BAFTAS 2020: All the winners – Plus will Prince William make an official PROTEST? 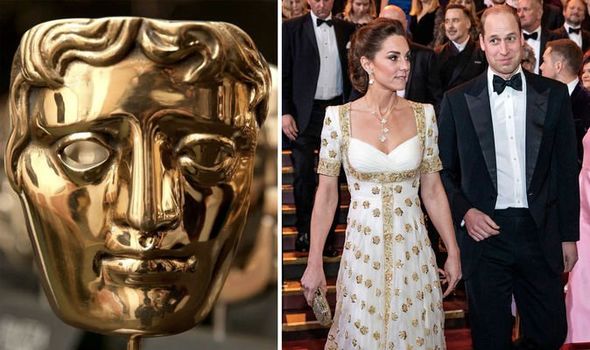 It’s the biggest night for the UK film industry. the BAFTAS are also the final major awards ceremony before next weekend’s Oscars. All eyes are on the red carpet and the winners’ podium. But there has also been intense focus again this year on the issue of diversity. The lack of female directors and ethnicities in the main acting categories has reignited a heated debate and Prince Willaim himself was said to be “furious” at the lack of diversity. Will he break protocol and make any reference to it tonight. The ceremony is about to start on BBC1. we will have all the winners right here throughout the night, as it all happens.

A royal source apparently said Prince Willaim “supports Bafta but is concerned and disappointed. He recognises there is so much talent in the industry, so for all the nominations to be white again isn’t good enough.

Graham Norton addressed the issue with his typical aplomb, saying the night was a breakthrough for “white men” spearheaded by the film Joker, “which is essentially the story of a white man trying to make himself whiter.”

One of the early winners on the night has been Scarlett Johansson, dazzling in bright pink on the red carpet. She is nominated for Leading Actress, alongside hot favourite Renee Zellweger, also pretty in pink. 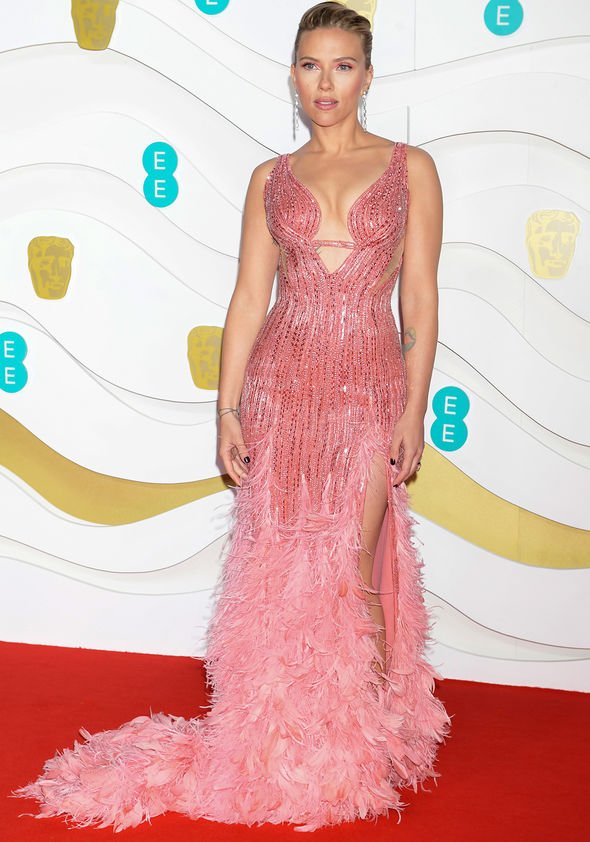 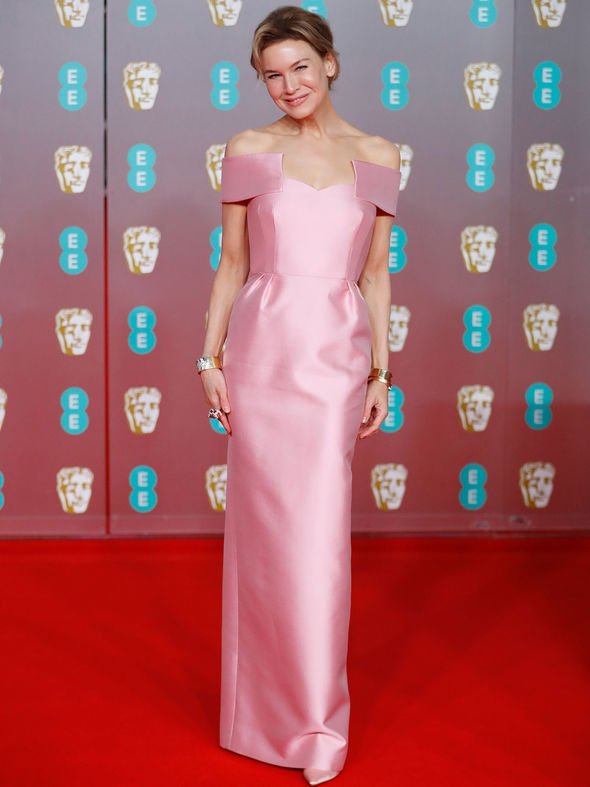 The first award of the night went to Outstanding British Film.

Sam Mendes’ powerful Wolrd War I drama is already the hot favourite for the Best Film at the Oscars.

It has also been a major box office smash on both sides of the Atlantic, banking $250million so far. 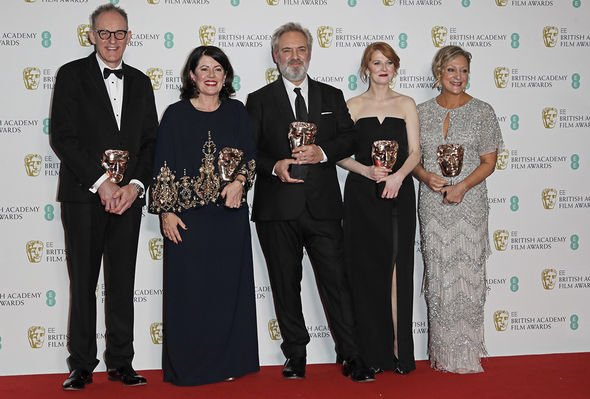 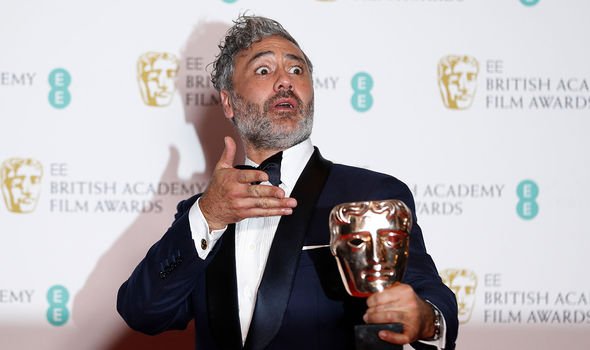 She beat out hot competition from Scarlett Johansson, Florence Pugh and Margot Robbie, who was nominated twice against herself.

In her speech, Dern remembered that her mother won a Bafta in the same category for the 1974 film Alice Doesn’t Live Here Anymore. 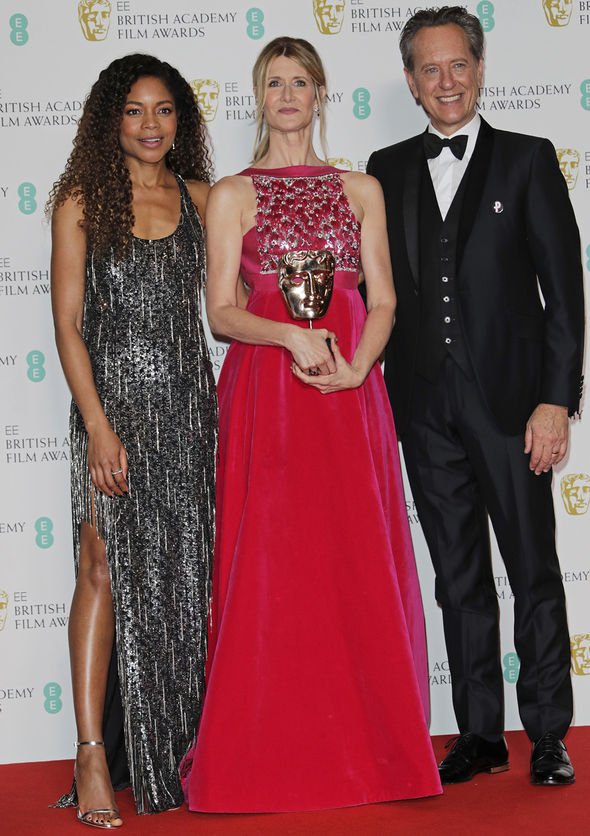