Bargain Hunt has been running for over 20 years airing on BBC One. However, the programme was such a hit with viewers it took a primetime slot between August 2002 to November 2004. The show was originally fronted by David Dickinson, but from 2003 to 2016, it was presented by Tim Wonnacott.

The programme also sees a number of experts, like Charles, helping the red or blue teams to find some unique treasures to sell at auction.

When Charles isn’t busy filming for Bargain Hunt or Antiques Road Trip, he is running his own auction room called Hansons Auctioneers.

The expert may have a hectic work schedule, and in an exclusive interview with Express.co.uk, he discussed whether he has any plans to leave the show any time soon. 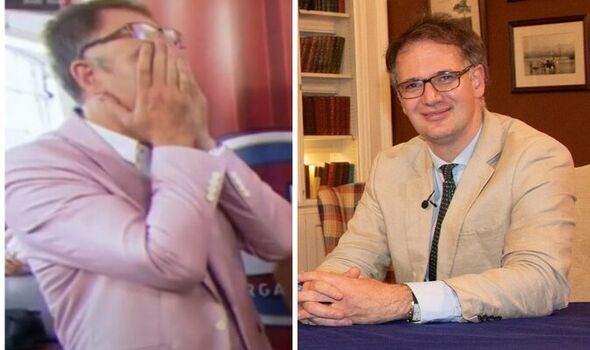 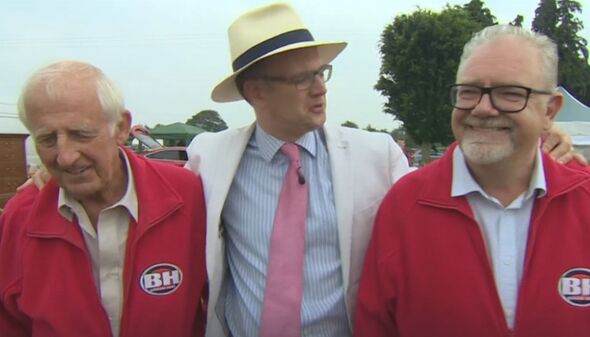 “I love meeting the public, I love hopefully being able to share my knowledge with the public at home, who like to see what I talk about and pick up.

“I am still only 44, but time flies when you’re having fun and it’s fun doing the shows as long as they may continue.”

Over the years, Bargain Hunt has seen some changes to the format and even the presenters. 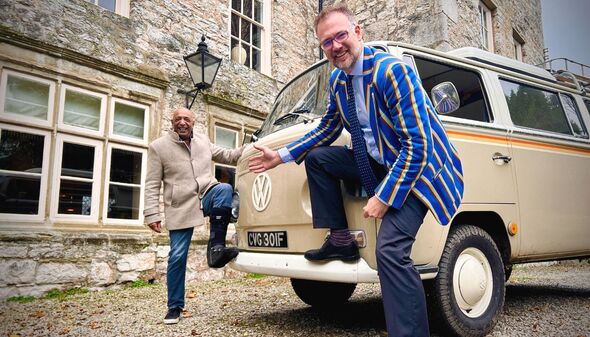 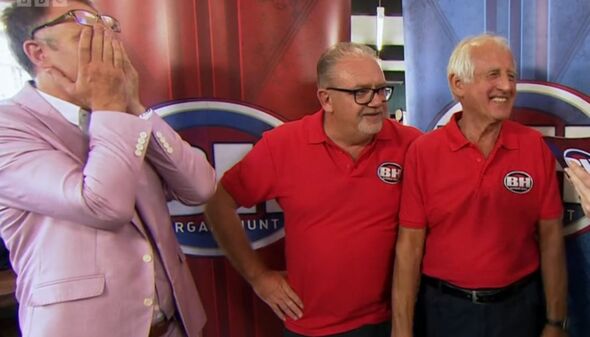 “We had David Dickinson first and then we had Tim Wonnacott,” Charles said before adding: “One of the contestants was so in awe of Mr Wonnacott.

“I think still the show is very much what it is. You have the hour, you have £300 to buy three items.

“There are now shall we say challenges where you get to buy a certain item or spend a certain amount of money over £75, and then the expert gets the leftover money.

“What I’ve done is always spend the money to really have a go and to make a memory.”

“And I’ll either make a fortune or lose it all, but I’m a bit of a gambler,” Charles admitted. “And so I like to give the show an edge… give it a spark.”

Not only has Bargain Hunt changed over the years, but so has the way people view and buy antiques.

“It has changed hugely,” he explained. “From 2012 from having many buyers in the [auction] rooms and now, business being online. Work has changed a lot and the market for antiques has changed.”

Over the years, the 44-year-old has sold some rather unusual items at auction.

He was once given a piece of uneaten toast that belonged to King Charles III, who was known as Prince Charles at the time.

The royal left the piece of toast on his wedding day to Princess Diana in 1981.

However, the item ended up selling for a staggering £800 at auction.

The expert was also blown away when he sold a pair of Queen Victoria’s bloomers for thousands.

Bargain Hunt is available to watch on BBC iPlayer.