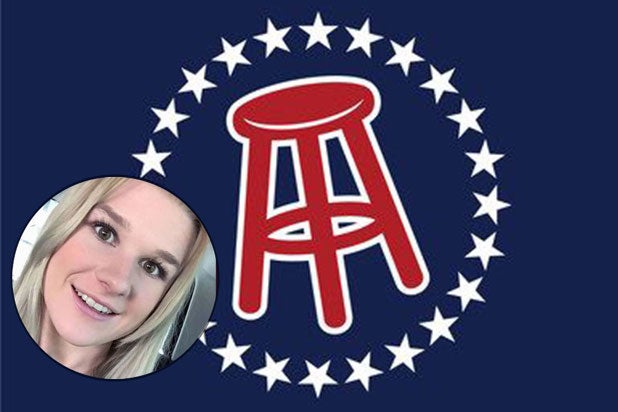 In screenshots of the now-deleted post, Ellis addressed the disappearance of 23-year-old Lueck by calling attention to her low follower count on Instagram and pointing out that she was active on a sugar daddy dating website prior to her disappearance. He also acknowledged that she was a fan of the Barstool podcast “Call Her Daddy.”

Lueck had been missing for nearly two weeks at the time of Ellis’ post, and later on Friday, 31-year-old Ayoola Ajayi was arrested and charged with her murder.

In a video statement posted to Twitter, Bartsool founder Dave Portnoy said that he had fired Ellis over the post. He called it an “absolutely insane move” to try to make light of the disappearance even though Ellis was not aware of her death at the time of the post. Portnoy said he “can’t justify, can’t stand by” Ellis’ decision to publish the post.

In his own statement, Ellis apologized for the post, saying that at the time of writing it, he “carelessly” believed Lueck “was fine.”

“I simply should not have written about the story,” Ellis said. “It was a horrific mistake and I am deeply sorry to the Lueck family for their unfathomable loss. I cannot imagine what they’re going through. The last thing they need is some fool on the internet offering thoughts on their ordeal.”

Ellis went on to say that he believes Portnoy’s decision to fire him was “entirely justified.”

“I will be reflecting on my choice for quite some time,” he continued.

In an exchange on Twitter, Barstool editor-in-chief Keith Markovich said Ellis was one of a handful of “veterans” who were “trusted to use pretty basic common sense and judgement.”

“Obviously that list needs to be shortened,” Markovich wrote.