THE first trailer for The Batman has been released showing Robert Pattinson’s Dark Knight taking on foes Catwoman and The Riddler.

The actor will take over the role from Ben Affleck in the standalone movie after he dropped out of writing, directing and starring in it. 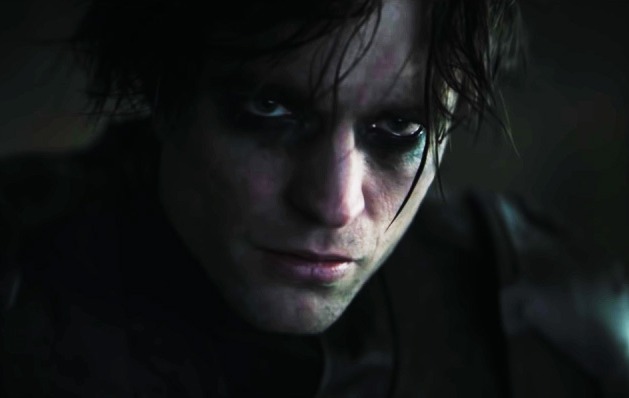 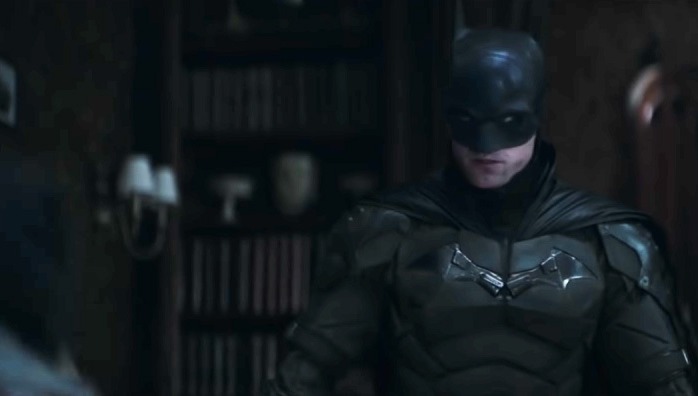 It is the first proper look at the new look Matt Reeves directed Batman universe and his foes.

He faces off against Zoe Kravitz’s Catwoman as he catches her in the middle of a crime.

The pair fight but end in a stand off whereas The Riddler’s (Paul Dano) thugs don’t fare as well as Bruce Wayne beats them to a pulp.

The trailer also gives fans a glimpse of Commissioner Gordon, played by Jeffrey Wright for the first time. 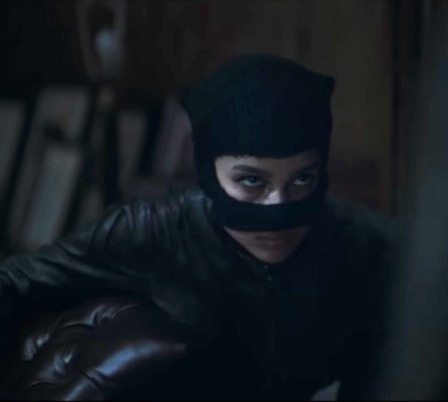 The trailer also featured our first look at the iconic Batmobile , which was seen shotting bright blue flames from its rear.

Viewers were also left stunned to see Colin Farrell looking utterly unrecognisable after gaining weight and covered in prosthetics to play The Penguin.

The movie is only a quarter completed after the pandemic shutdown production.

It is scheduled to resume filming in September with a 2021 release date. 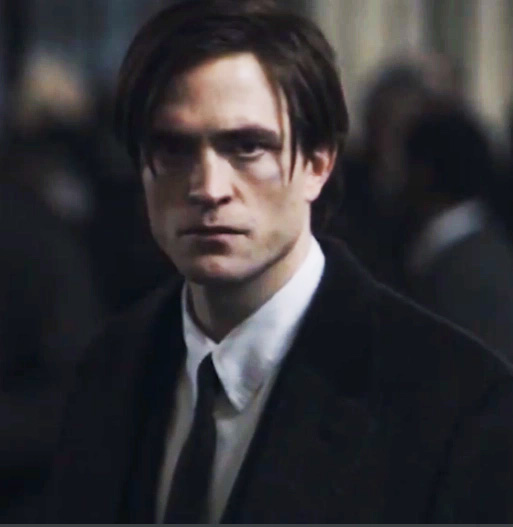 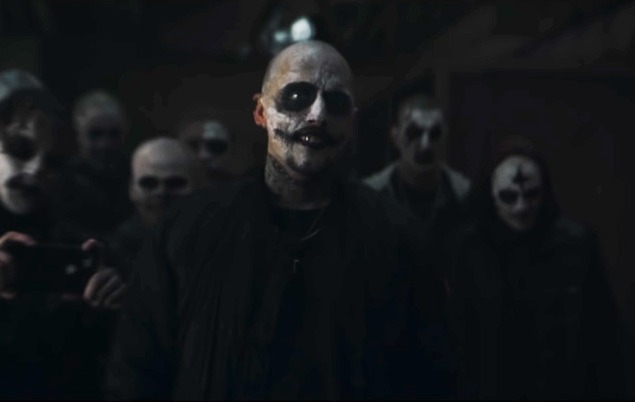 Meanwhile it was also confirmed that both Ben Affleck and Michael Keaton will be making returns to play the caped crusader in the upcoming Flash movie.

Ben Affleck’s Batman will play a key part in the film.

"He's a very substantial part of the emotional impact of the movie," said director Andy Muschietti.

"The interaction and relationship between Barry and Affleck's Wayne will bring an emotional level that we haven't seen before. 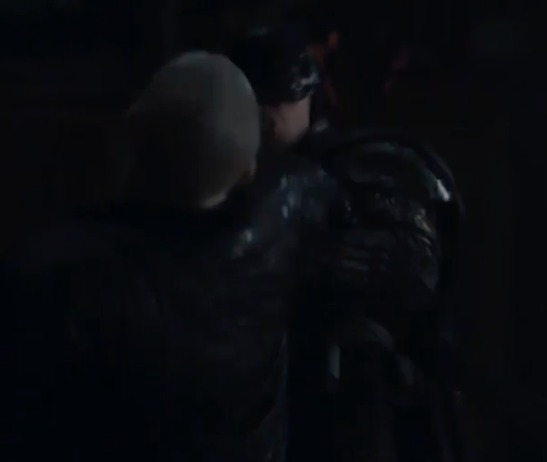 "It's Barry's movie, it's Barry's story, but their characters are more related than we think.

“They both lost their mothers to murder, and that's one of the emotional vessels of the movie. That's where the Affleck Batman kicks in."

The film will also explicitly confirm the multiverse, explaining the different Batman incarnations.

Muschietti added: "It's inclusive in the sense that it is saying all that you've seen exists, and everything that you will see exists, in the same unified multiverse." 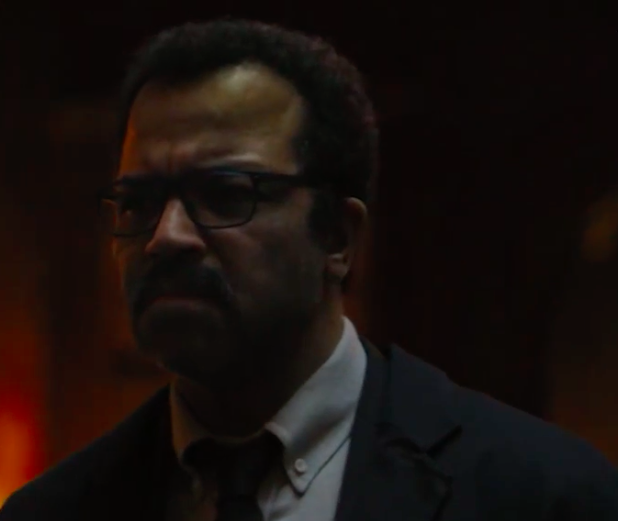