Owain Wyn Evans has landed a new role on BBC Radio 2 following Vanessa Feltz’s decision to step down from the radio station in July. He will be hosting the new Early Breakfast Show taking over from the TalkTV host. The BBC Breakfast presenter’s new show will be recorded at the BBC Cymru Wales broadcast centre in Cardiff.

The show will be the first live Radio 2 weekday programme to be recorded outside of London.

Owain admitted he never allowed himself “to dream that one day” he’d have this opportunity.

He began: “When I asked my parents for a pair of turntables and a mixing desk from a DJ shop in Llanelli when I was 13 I never allowed myself to dream that one day I’d have my own show on Radio 2!

“I can’t wait to help kick start the day on Early Breakfast live from Cardiff.” 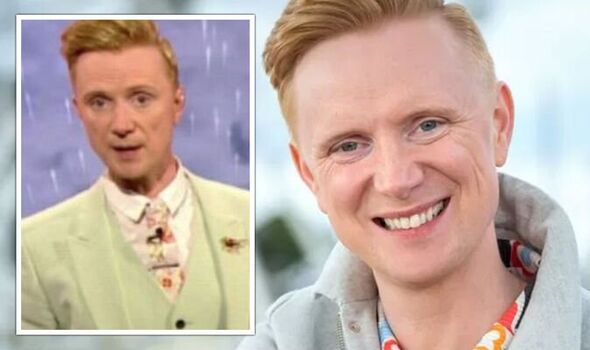 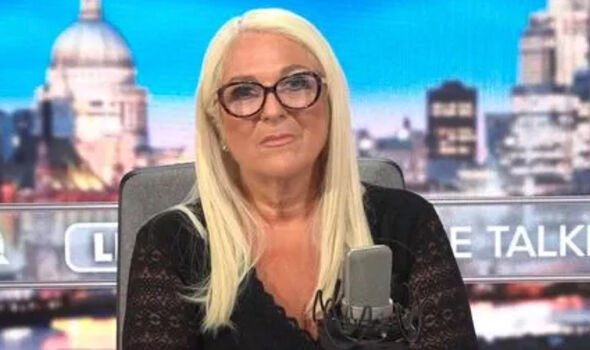 “Bore da dahlings as we say in Wales,” he added.

Helen Thomas, head of Radio 2, praised Owain and revealed her excitement at the new host.

“I’d like to welcome Owain to the Radio 2 family,” she shared.

“His deep connection with Wales is obvious and I’m delighted he will be broadcasting live from Cardiff every weekday morning. 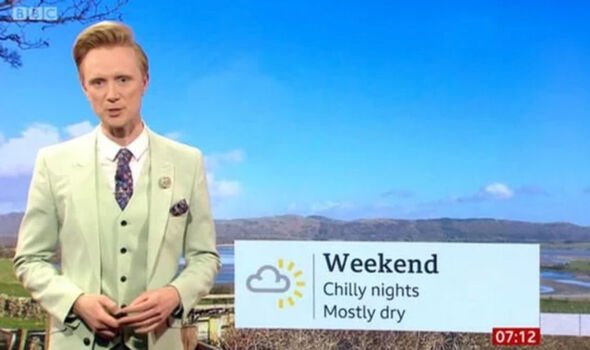 “His warmth and wit make him the perfect host to set up the day for our listeners right across the country who have clearly and warmly taken him to their hearts each time he has presented in this slot.”

“Having started his career as a presenter here in Wales, it’s wonderful news that he’ll be taking to the airwaves from Cardiff and waking listeners across the UK.”

The show will be recorded from BBC Cymru Wales broadcast centre from January as part of the BBC’s Across The UK plans.

Owain’s Early Breakfast Show will air Monday to Friday from 4am to 6.30am.

On Tuesday Owain shared the announcement with his Twitter followers.

He wrote: “I’m joining BBC Radio 2! From January I’ll be presenting the new Early Breakfast Show live from gorgeous Cardiff, making it the first daily Radio 2 show to be broadcast from Wales. I can’t wait to get started.”

Owain will step down from his role as weather presenter for BBC North West.

His colleague presenter Roger Johnson tweeted: “We’ll miss you on @BBCNWT but it’s the nation’s gain – and we’ll still be able to enjoy your talents in the NW! Good luck, Owain.”

BBC Breakfast airs on BBC One daily from 6am.