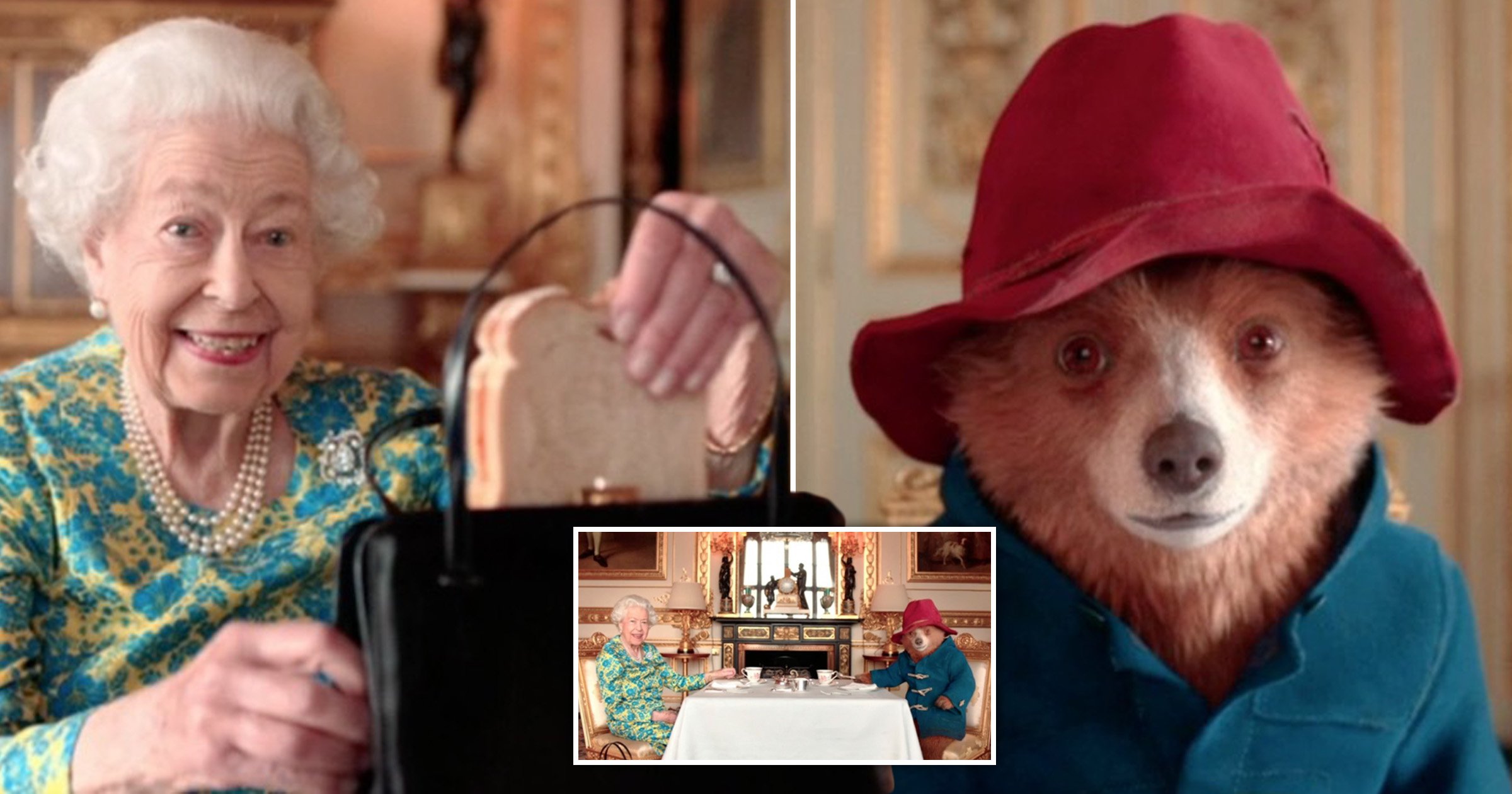 The BBC is to air both of the Paddington films in honour of the Queen’s life following her death, it has been announced.

Last Thursday, Queen Elizabeth II died at the age of 96, with her eldest son, King Charles III, succeeding her on the throne.

Following her death, people across the nation have been remembering many of her most beloved moments, including the recent skit she took part in with Paddington Bear as part of her Platinum Jubilee Concert earlier this year.

As such, the BBC has announced that there will be ‘special broadcasts’ of the first and second Paddington films on Saturday September 17 and Monday September 19 respectively.

The first film, which came out in 2014 and stars Ben Whishaw as the voice actor behind the titular bear, will air at 7pm on Saturday on BBC One and BBC iPlayer.

The sequel, which premiered in 2017, will air at 6.50pm on Monday, hours after the Queen’s state funeral.

Considering the late monarch’s close affinity with Paddington, numerous mourners have been leaving teddy bears of the character and marmalade sandwiches among the tributes to the Queen.

However, members of the public have since been asked not to do so, with the Royal Parks saying non-floral objects should not be left in London’s royal parkland.

Among the many tributes that poured in for the Queen online, the official social media account for Paddington also paid homage to her.

Today, her coffin is being flown from Edinburgh to RAF Northolt, before being transported 15 miles to Buckingham Palace.

The Queen’s coffin will rest in the Bow Room at Buckingham Palace overnight, before being taken to the Palace of Westminster tomorrow afternoon.