'Below Deck' Guests Erica Rose and Charles Sanders Try to Throw Friends Under the Bus – Claim 'No One Else Tipped!'

In another twist to a wild Below Deck Sailing Yacht charter, guests Erica Rose and husband Charles Sanders said the main reason the tip was so low was that their friends refused to leave a gratuity. However, one friend shared a text exchange she had with Rose and it tells a completely different story.

The couple topped off their charter with a $6,500 tip for the crew – likely the worst tip in franchise history. Sanders spent a good portion of the trip complaining, which he later said was mainly done to gain screentime. But the crew (and many viewers) were legitimately shocked by the tip, especially when a “normal” low tip comes in around $15,000.

Charles Sanders said no one else tipped

Rose and Sanders said they kicked in for their portion of the tip and the problem was that their friends, who were supposed to contribute, refused to do so. “The whole group is responsible for tipping,” Rose said on Another Below Deck Podcast. 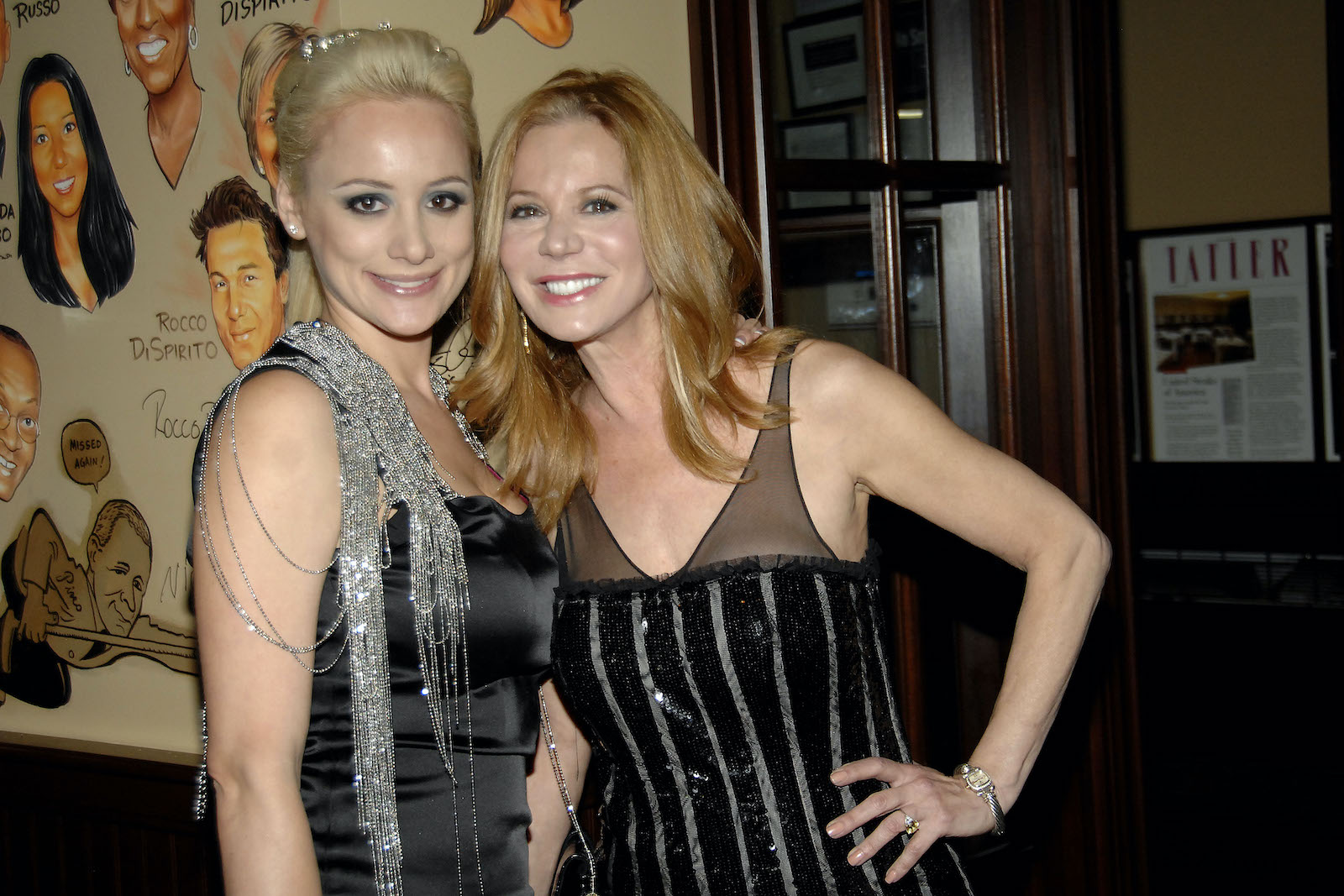 “We had to pick up the slack for everyone else because no one else tipped,” Sanders added.

Rose said each friend contributed to the tip total last time. She first appeared on Below Deck Sailing Yacht last season with her mother Cindi Rose and a group of women. They left an $18,450 tip.

Rose believes the guests in her Below Deck Sailing Yacht Season 3 group could afford to leave a gratuity. “The other couple was very successful also and they’re a lot older than us,” she said. Rose said the tip was all the cash they brought on the trip, plus her mother contributed.

But, “Some other people in our group didn’t feel like [leaving a tip],” she said.

“Mostly nobody felt like it except for me, Cindi and Erica,” Sanders said. “So that’s $6,000.” Sanders and Rose believe that friends Rhett and Janelle Flatt contributed “something” to the tip. 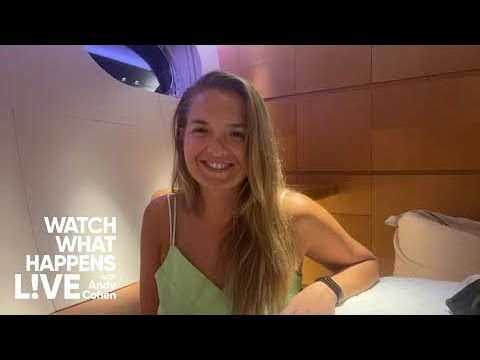 Rose expressed frustration because she tipped much higher last time – she recalled the tip being around $23,000 – but the crew still talked about the guests behind their backs.

But also, “No one else really went above and beyond,” Rose said. Rose and Sanders agreed if everyone from their group chipped in the same amount, the tip would come to about $25,000.

The ‘Below Deck Sailing Yacht’ guests didn’t seem to communicate about the tip?

Rose and Sanders said they really didn’t have a big discussion with the other guests about what they would tip. They recalled that one of their friends only wanted to tip second stew Gabriela Barragan.

However, Flatt revealed that not only did she discuss the tip with Rose, but Rose wasn’t truthful about how tipping worked. Flatt shared screenshots of the text exchange she had with Rose and Rose told her the cost of the trip included the tip.

In one text message, Flatt asked how much is expected for the tip. Rose replied, “Our price includes tip! We can bring cash and tip extra if we want. I over tipped last time. I think the prices is ($) 5000/ per person including tip!! Not per couple.”