Kelliher said Nichols’s guest group topped Erica Rose and Charles Sanders in the bad behavior department and at the same time she was dealing with the news that her close friend’s father had died. Kelliher shared that being down a stew, the horrible news, and the badly behaved guests was a low for her this season. She also shared why she ended up throwing some of the guest’s clothing in bags prior to their departure.

Dr. Nichols’s guest group is ‘the worst’ on ‘Below Deck Sailing Yacht’

Rose and Sanders not only complained and fought with the other guests, but they left a $6,500 tip. Still, Kelliher said Nichols and friends were worse. “I actually think these guys [were worse],” Kelliher said on her Instagram Pita Party. “Because their demands weren’t too much. They were just f***ing bananas. And I found them entertaining.” 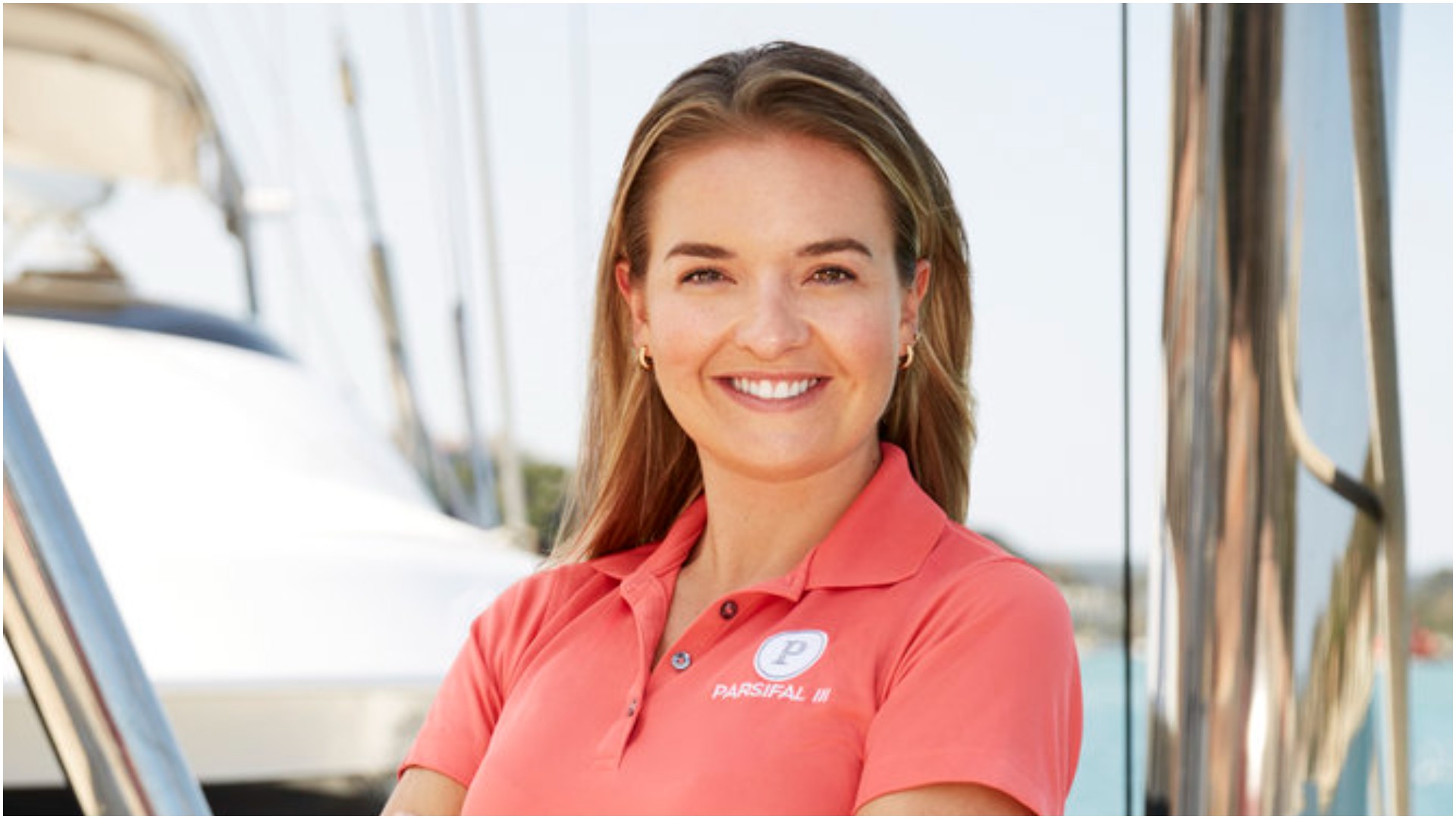 “Whereas these guys, it was hard to keep up,” she continued. “Their requests were so outrageous. They were just rude. Those were all mental but this was a bit harder for me.” Of course, the Nichols group tipped a lot more than Rose and Sanders, but Kelliher was completely depleted by the time the tip meeting came around.

Kelliher said the tragic news put everything into perspective too. After she got the phone call, she let Marti know what happened but said nothing to anyone else. “What you don’t see and I spoke about it on Hannah’s [Ferrier] podcast, I actually got some really bad news that morning,” Kelliher said. “Someone I knew passed away. So I got a phone call and Ashley was the only person who knew. Like I was crying in the crew mess for like 20 seconds. Went to the bathroom, cleaned myself up, and was like, ‘Alright let’s go.’”

What prompted Daisy to stuff the ‘Below Deck’ guests’ clothes in a bag?

She also had to deal with hearing about some of the guest’s snark before they departed. Kelliher said first mate Gary King told her a few of the Below Deck guests were making nasty remarks about her before she packed their bags. Her reaction? “I was pissed,” she said. “So when I went up they did this whole, ‘Daisy would you mind packing our bags for me?’” Kelliher was so angry she stuffed some of the ruder guest’s clothing into bags.