Ben opens up to Kathy about sexual assault trauma in EastEnders 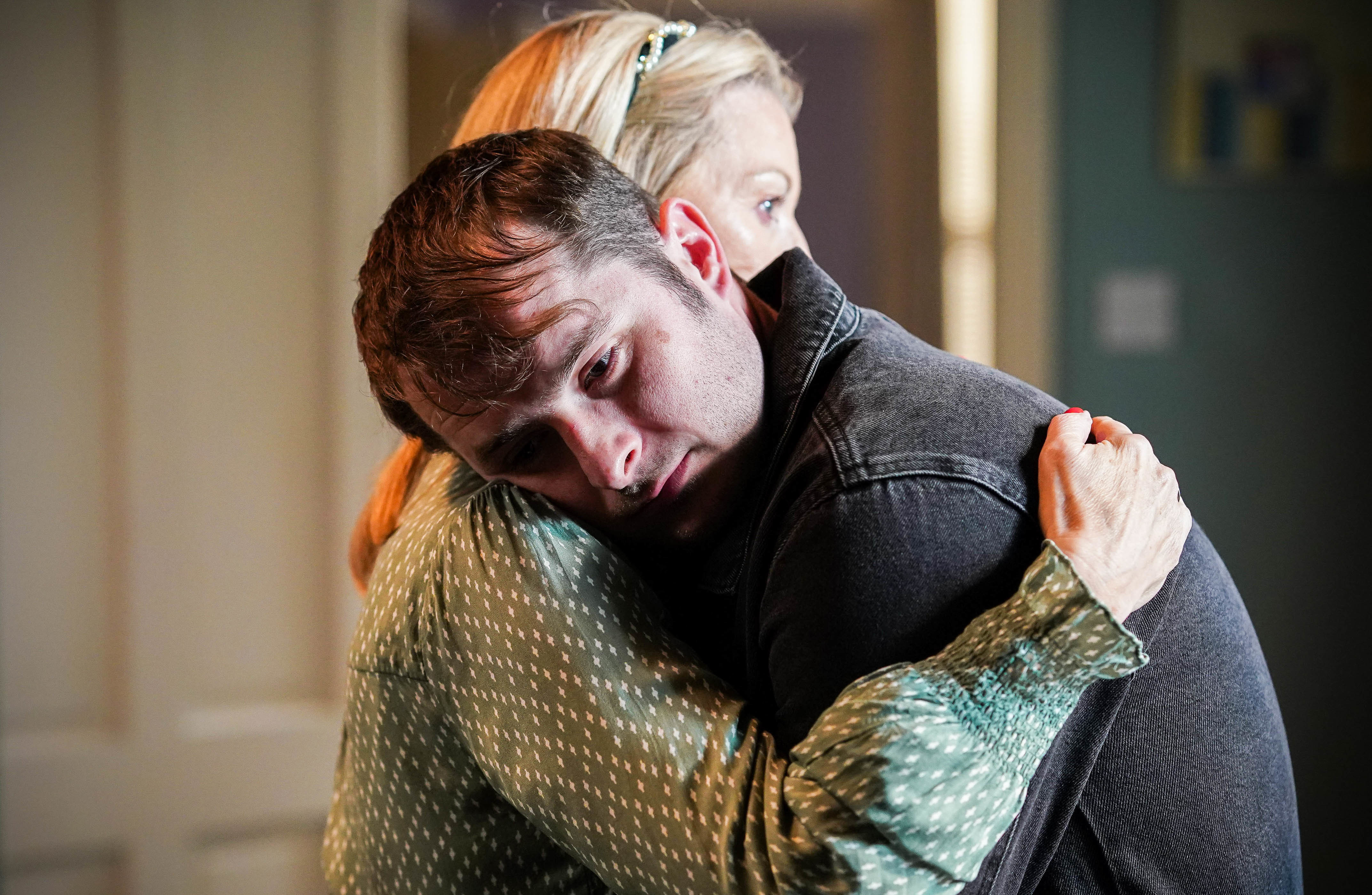 The mechanic has struggled to come to terms with what happened to him several weeks ago, and those around him, including Kathy, have started to become concerned about his mental health.

Kheerat Panesar (Jaz Deol), meanwhile, is unsure of how to proceed at the Arches when Ben refuses to work, as despite Dotty Cotton (Milly Zero) offering to help, they’re under-staffed.

Ben, meanwhile, overhears Lewis telling Kathy he was involved in a homophobic attack, but he has little sympathy for the rapist, telling him that he gave him an STI.

Ben’s behaviour is called into question, after he is rude to Lola Pearce (Danielle Harold). Kheerat, for one, is worried to see the medication Ben is taking, and thus he pays his colleague a visit, letting him know that he’s always there to talk to.

There is soon conflict, however, when Ben shows up at work to find out about Dave’s hiring.

Dave is overly-familiar, which Ben finds uncomfortable, and thus he leaves for some fresh air, but he spots Callum Highway (Tony Clay) offering Lewis advice about reporting his homophobic attack.

Riled up, he returns to the Arches and insists that Dave leave, before ultimately breaking down, alone.

The following morning, Ben wakes up in the Arches, having spent the night there. He hears Dave banging on the door demanding his wages, a problem which Jay sorts on his behalf.

Kheerat, however, is alarmed by Ben’s state, and thus he relays his concerns to Kathy, who subsequently confronts her son.

The tension between the mother and son duo is aplenty, with Kathy putting the blame on Ben for what transpired with Callum.

This proves to be too much for Ben and, as emotions run high, the penny finally drops for Kathy, as she realises that Lewis raped her son.

Reeling, she does everything she can to support Ben.

Ben, however, needs some space, and thus he rushes out, but he later returns, much to Kathy’s relief, and opens up about what happened.

After a heart-to-heart, Kathy encourages him to go to the police – but Ben refuses.

You can visit the Survivors UK website here for more information and support on men and non-binary people who have been affected by rape or sexual abuse.