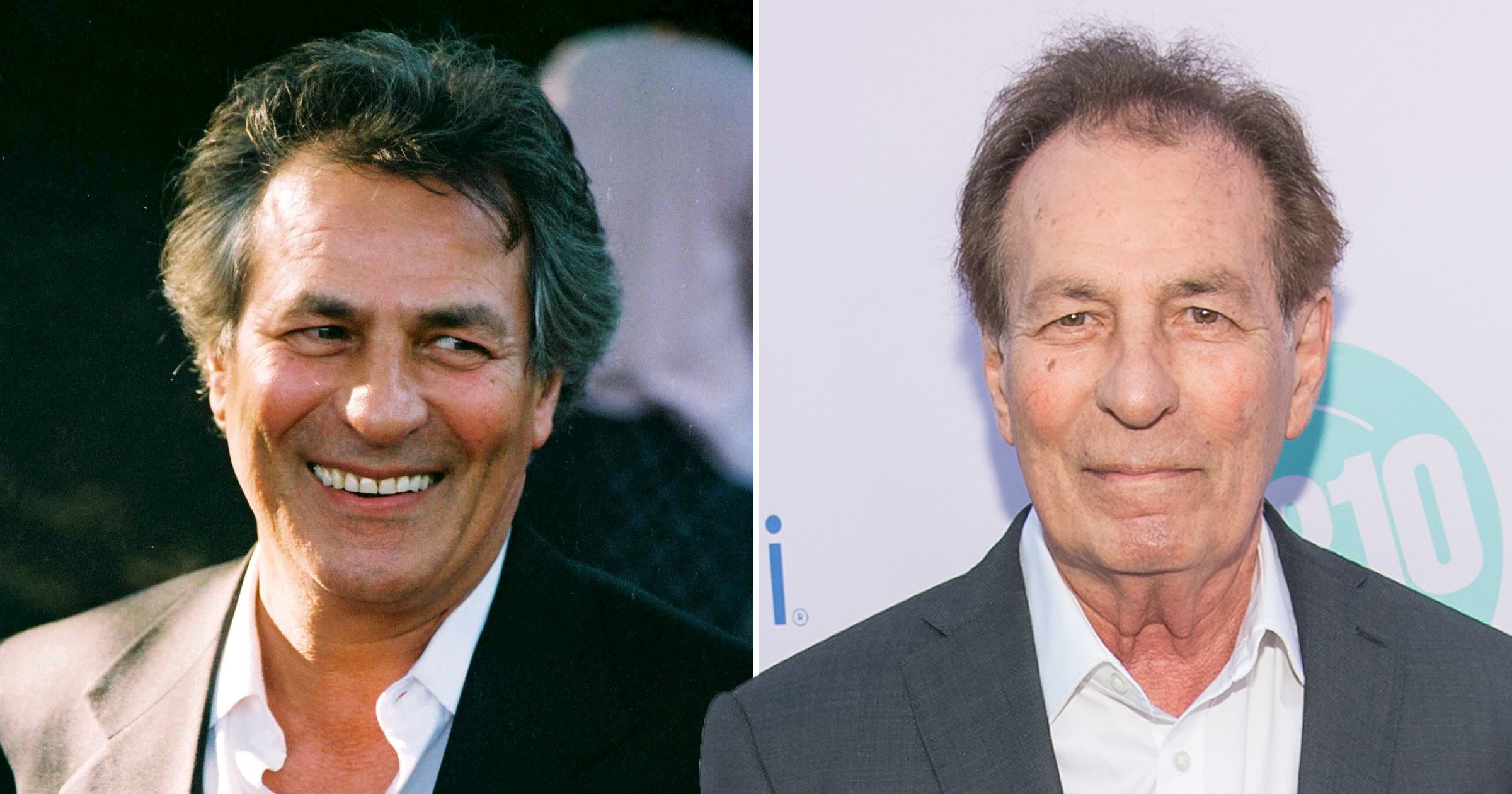 The star famously played Peach Pit owner Nat on the ’90s team drama, with his castmate Ian Ziering confirming the news of his death on Instagram.

Taking to the platform, he shared a lengthy message of condolence to his late friend.

‘In the last few months we’ve lost Jessica Klein one of 90210’s most prolific writers and producers, Denise Douse who played Mrs Teasley, and now I’m very sad to say Joe E Tata has passed away,’ it read.

‘Joey was truly an OG, I remember seeing him on the Rockford files with James Garner years before we worked together on 90210. He was often one of the background villains in the original Batman series.

‘One of the happiest people I’ve ever worked with, he was as generous with his wisdom as he was with his kindness. Though the Peach Pit was a 90210 set, It often felt like the backdrop to the Joe E Tata show.

The stories of days gone by that he would share, incredible experiences in the entertainment industry that he was a part of would keep us all captivated. He may have been in the back of many scenes, but he was a leading force, especially to us guys, on how to appreciate the gift that 90210 was.’

‘My smile dims today but basking in fond memories moves him from my eyes to my heart where he will always be,’ Ziering concluded.

‘My sincere condolences go out to his family and friends, and everyone else he was dear too. Rest In peace Joey.’

Tata’s cause of death has not yet been confirmed, but he was battling Alzheimer’s before he died.

The actor had a hugely successful career on the small screen after making his debut in the 1960s, and he appeared on The Rockford Files, Wonder Woman, Hill Street Blues and Quincy, M.E in that time.

He also racked up stints in Hill Street Blues, Magnum PI, General Hospital and the A-Team.

But Tata was most known for his stint in Beverly Hills, 90210, and appeared in 10 seasons of the long-running drama – opposite Brian Austin Green, Jason Priestly, Luke Perry, Tori Spelling and Shannen Doherty.

In 2008, he reprised his role as Nat in the reboot beside Shenae Grimes, Tristan Wilds, AnnaLynne McCord and Dustin Milligan.

ABC’s Mystery Girls marked his final role on TV, before his health suffered.

His daughter, Kelly Tata, confirmed that he was diagnosed with Alzheimer’s in 2018, and set up a GoFundMe to help with finances.

‘My father, Joe E Tata, is known to the rest of the world for his role as Nat Busschio on the popular 90’s teen drama Beverly Hills, 90210,’ she wrote.

‘Remarkably, his role as the proprietor of the Peach Pit, lasted all 10 seasons of the original series. Nat was a loving father figure to the kids of West Beverly High. In real life, my Dad, Joey, is honest, kind, and a truly incredible father.

‘After his final role on ABC Family’s Mystery Girls, my father’s health took a turn for the worse. In 2014, I left my home to move in with him, effectively becoming his full time caregiver.

‘As we had countless times before, Dad and I would navigate uncertainty together. In 2018, he was finally diagnosed with Alzheimer’s Disease.’