In seasons one and two of Big Bang it’s fair to say main character Leonard Hofstadter (played by Johnny Galecki) was rather unlucky in love. However, he did manage to strike a casual on/off romance with fellow scientist and violin player Leslie Winkle (Sara Gilbert). Leslie quickly became a favourite among CBS and Channel 4 viewers for their relationship, her dry wit and continual putdowns of Sheldon Cooper (Jim Parsons) but the character seemed to disappear beyond the second season. Here’s all we know about Gilbert’s exit.

Why did Leslie Winkle leave The Big Bang Theory?

All seemed to be going swimmingly for Gilbert in the early seasons of Big Bang.

Her character Leslie played a prominent part in the sitcom behind the main cast striking up a relationship with series lead Leonard.

Reports emerged CBS had even offered the actress a new contract bumping her status up to series regular as well.

However, in a dramatic turn of events after the first two series, she only appeared in the season three finale before returning for a cameo in season nine. 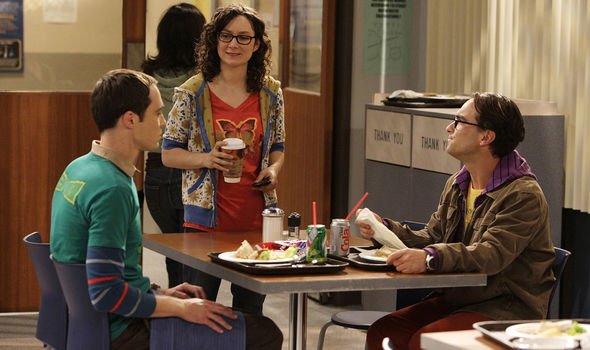 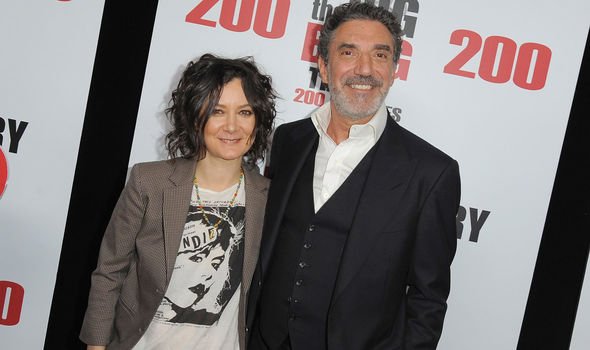 Gilbert’s exit was put down to producers not being able to create content for her character.

According to Entertainment Weekly, an inside source said bosses “couldn’t write for her.”

By this point in the Big Bang storyline, Leonard and Leslie had split as well.

His romance with Penny (Kaley Cuoco) became the primary plot point of the series and by the season three premiere, it was confirmed.

This left very little room for Leonard/Lesley romance to continue. 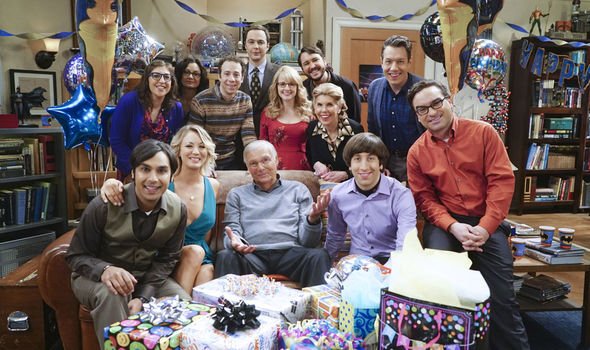 The fact Leslie would take much more of a back seat didn’t appear to create any bad blood between Gilbert and the show or its writers.

After all, she returned to the series six years later in season nine’s The Celebration Experimentation to celebrate a rare Sheldon birthday party.

Gilbert also made a return to ABC series Roseanne, the show in which her bond with Big Bang writer Chuck Lorre first began back in the ‘90s.

The move to take a step back from the drama on Big Bang also paved way for the actress to become a regular host on CBS talk show The Talk. 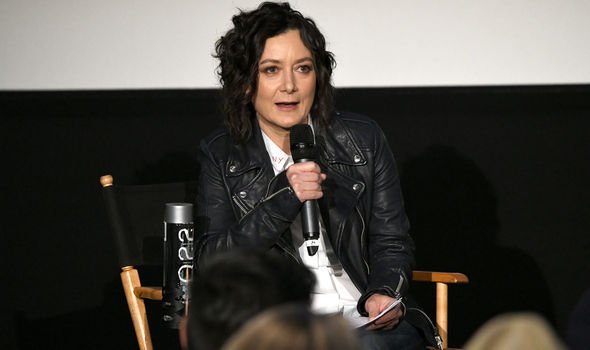 Gilbert went on to appear in over 1,500 episodes of The Talk opposite former X Factor judge Sharon Osbourne and several other co-hosts.

She decided to step down from the talk show this year, however, as she wanted to focus on other upcoming production jobs and her family life.

Many were left perplexed as to why Anu (Rati Gupta) departed the series in its final season.

The Big Bang Theory is available to stream on Netflix now.