When is the ‘Big Sky’ Season 2 finale?

The Big Sky Season 2 finale airs on ABC on Thursday, May 19, 2022, at 10 p.m. EST. ABC released the news on April 5, along with many other shows to air their finale the same week. A Million Little Things, The Goldbergs, The Wonder Years, The Connors, and Home Economics end their season the night before, on Wednesday, May 18.

Although ABC generally kept Station 19, Grey’s Anatomy, and Big Sky on the same schedule, this spring, the lineup changed. Station 19 Season 5 finale airs on May 19 with Big Sky, but Grey’s Anatomy scores a stand-alone two-hour finale for season 18 on May 26. The medical drama also celebrates its 400th episode that evening. 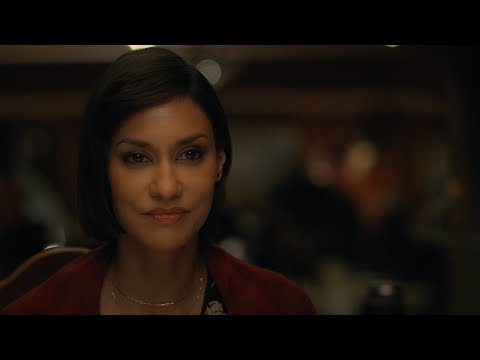 How many episodes are in ‘Big Sky’ Season 2?

In the Big Sky Season 2 Episode 16 preview, Travis Stone (Logan Marshall-Green) and Donno (Ryan O’Nan) speak to Jenny. However, she doesn’t know that Donno has a gun and instructions from Veer Bhullar (Bernard White) to kill her. Donno wants Travis to convince Jenny that she should go for a ride with them. However, it’s evident that they do not kill Jenny at that moment because she’s in several other clips. 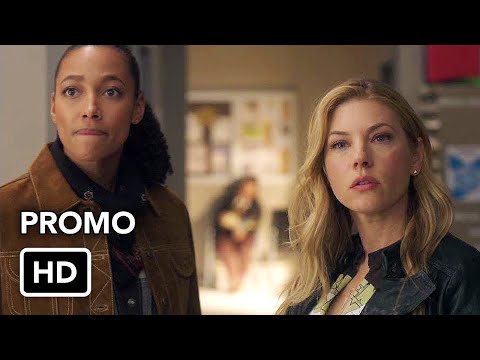 “If you don’t stop going after them, they’re gonna kill you,” Travis yells at Jenny in another scene.

Travis tries to warn Jenny that the Bhullars want her dead. Then in another clip, Deputy Poppernak (J. Anthony Pena) informs Jenny that someone shot Sheriff Tubb (Patrick Gallagher). Jenny and Cassie rush to the scene, and he’s alive but doesn’t look good. The way that things are building in Big Sky Season 2, it looks like the finale might be a full shootout like the ending of season 1. It’s not immediately clear who shot Tubb, but he’s not at the Bhullar residence. Instead, it looks like he could be at Richard Ford’s (Dallas Roberts) home. Richard’s son died in Big Sky Season 2 Episode 14, and he went missing in the following episode.