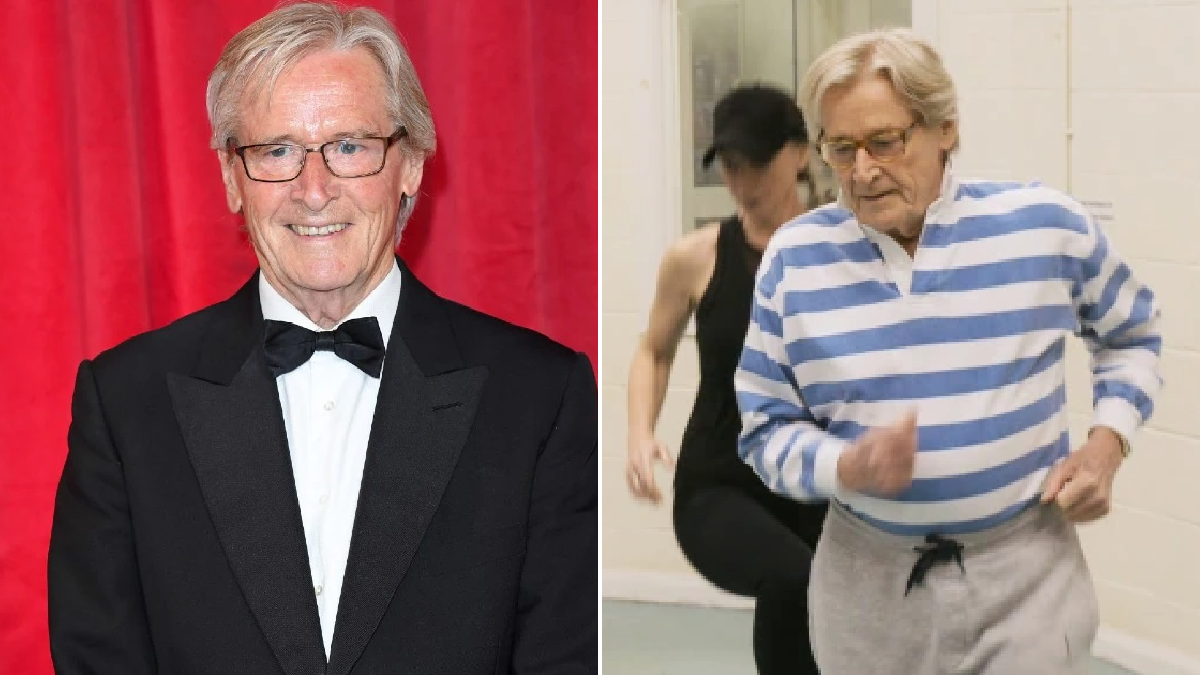 Coronation Street legend William Roache has often credited himself with being in good health for his age; even suggesting that some of his wellbeing will take him into his 100s.

Looking at the Ken Barlow star, it’s not hard to think that there’s something in it – his youthful exuberance means that he refuses to even consider the prospect of retirement.

And, let’s face it, he doesn’t seem like he has aged in decades.

However he does have some secrets to to keeping the old ticker in check as the icon, the longest running actor in soap in the whole world no less, has revealed that he attends fun exercise classes.

The fun workout sessions welcome everyone from children to OAPs and Bill enjoys playing schoolyard games which put a bit more adventure into otherwise mundane exercise.

To mark his 90th birthday, he is taking part in a documentary Happy Birthday Bill, in which he discusses his history on the cobbles as well as the health kick which keeps ken around.

Of the exercise groups, he explains: ‘It’s such a lovely group of people of all ages from five to me at 90. It’s not like going to the gym and doing a heavy serious
workout. It’s called funfit for a reason.

We play games like tag zombies. It’s like a form of school game, you’re chasing around. We’re doing things that we enjoy all the time. It’s good to be together.’

With a smile, he continues: ‘It hasn’t got that seriousness about working
out and that sort of thing.

‘I’ve always liked to keep fit. I was lucky at school.

‘I was good at sport and I enjoyed it. I’ve always been very active and it’s nice being with people who know you and don’t treat you any differently.

‘We are all just one big gang. Everyone can do all the exercises at their own pace, rope skipping, star jumps, it’s just great fun.’

Keeps things fresh and keeps Bill on our screens

What’s not to love!?