Pose star Billy Porter has signed a first-look deal with FX Productions. Under the agreement, he will develop content for FX through his new production company Incognegro with producing partner D.J. Gugenheim.

“Billy Porter was an incredibly accomplished artist before joining FX’s Pose to deliver the iconic, breakout, award-winning performance that helped define the series as one of the most memorable and groundbreaking in recent TV history,” FX President of Original Programming Nick Grad said in a statement. “Billy has excelled as a writer, director and so much more — and we are excited to help him produce bold new stories that reflect his vision and unmatched style.”

“I’m so glad I’ve been blessed to live long enough to see this day. The day where my queerness was my liability, to now where it grounds my work in personal authenticity and power. This is where we change the conversation. This is where they have the guts to tell the stories that resonate on the deepest level,” added Porter. “Whether it’s about famous artists who you don’t fully understand or people from communities you don’t fully know or biting comedy you’ve thought about but never fully explored, this is such a wonderful home to tell the stories I’ve been talking about my whole life. The FX team is FEARLESS and I can’t wait to break new grounds together.” 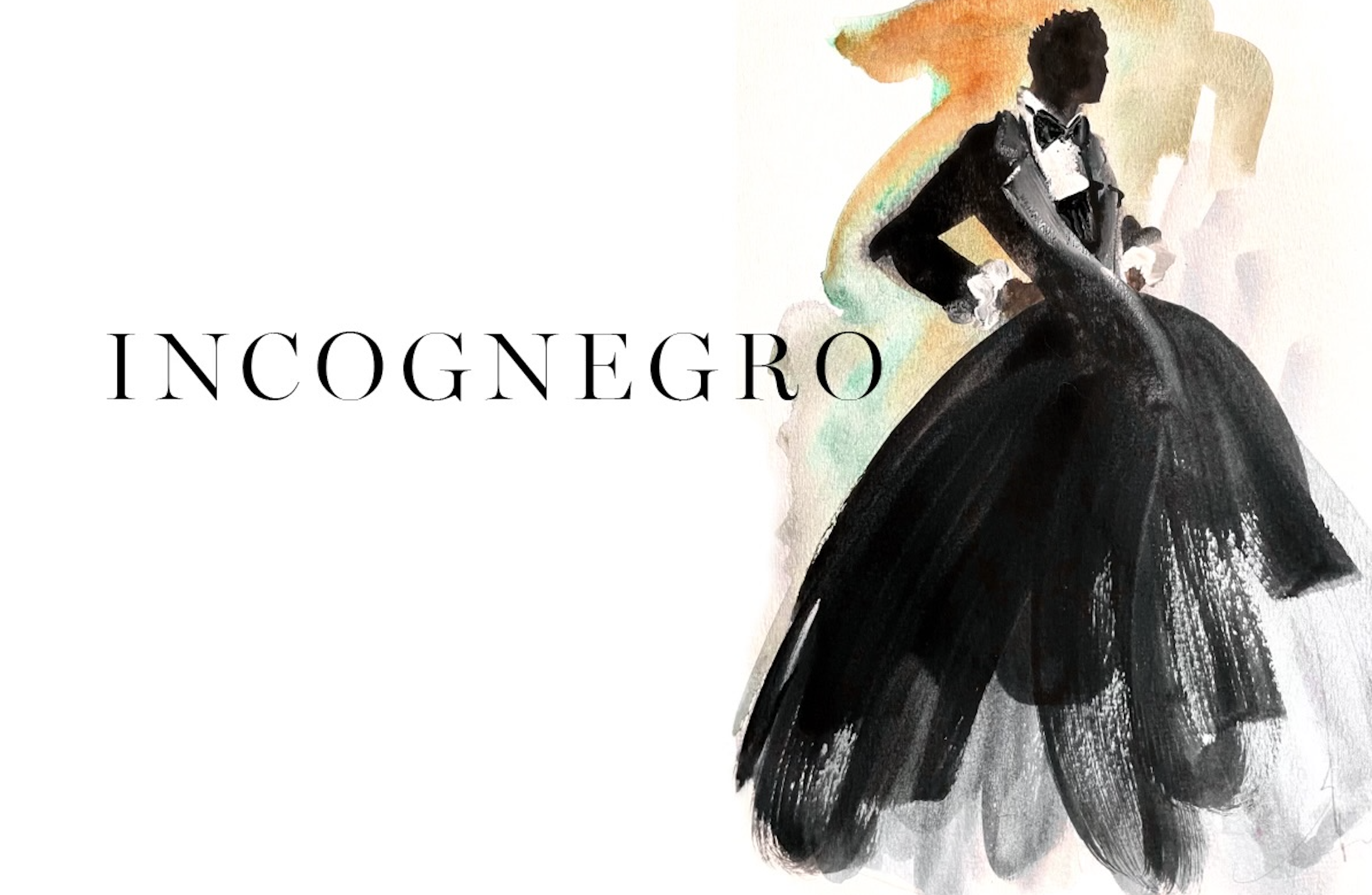 Porter won an Emmy for Lead Actor for FX’s Pose, and most recently received a third Emmy nomination for the role. Recently, Porter appeared in Amazon’s Cinderella, the second season of CBS All Access’ The Twilight Zone, American Horror Story: Apocalypse, and narrated HBO Max’s Equal. He’s set to star in Our Son alongside Luke Evans and will direct a queer teen comedy from Gabrielle Union’s I’ll Have Another Productions, titled To Be Real. He’s also been tapped to direct an episode of Fox’s anthology series Accused.