Bob Odenkirk Is 'Doing Great,' Friend David Cross Says: 'You Will Be Hearing From Him Soon' 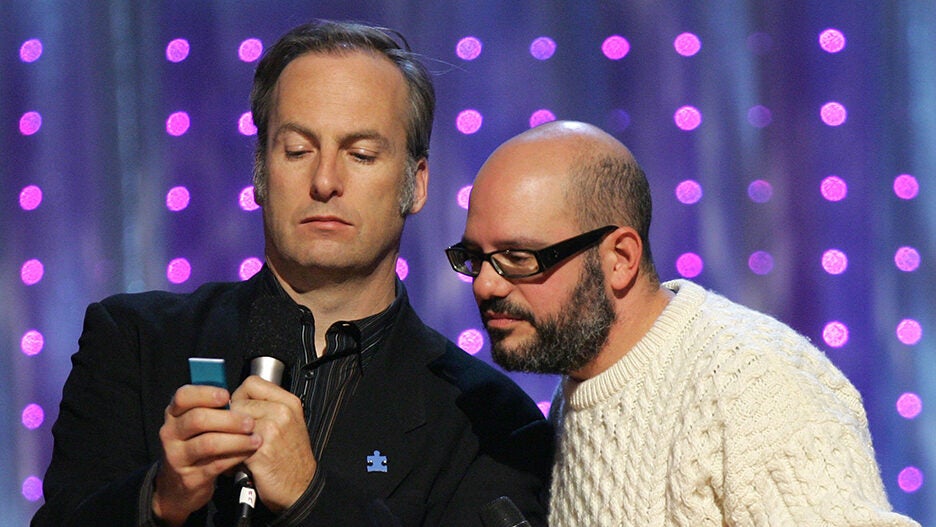 David Cross said his longtime friend and collaborator Bob Odenkirk is “doing great” three days after the “Better Call Saul” star was hospitalized due to a “heart-related incident.”

“Just got off the phone with Bob and he’s doing great! Joking and japing and joshing,” Cross wrote on Twitter. “Both he and his family are overwhelmed with the outpouring of love and concern everyone has shown. You will be hearing from him soon. But he’s doing really well!!!”

Odenkirk was hospitalized on Tuesday after collapsing while on set for the sixth and final season of “Better Call Saul” in New Mexico. News of the actor’s hospitalization brought an outpouring of support from his friends and colleagues on social media. 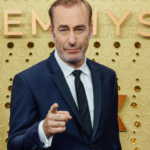 The actor’s reps confirmed the following day that Odenkirk was in “stable condition” after “experiencing a heart-related incident.”

“He and his family would like to express gratitude for the incredible doctors and nurses looking after him, as well as his cast, crew and producers who have stayed by his side,” the statement read. “The Odenkirks would also like to thank everyone for the outpouring of well wishes and ask for their privacy at this time as Bob works on his recovery.”

The final season of “Better Call Saul” began filming in New Mexico in March and was eyeing an early 2022 premiere on AMC. Like most shows, filming had been delayed due to the COVID-19 pandemic. AMC and Sony Pictures Television, which produces the series, have not commented on the current status of production.