Prince William and Prince Harry are set to reunite on Thursday as the royal brothers pay tribute to their late mother Princess Diana with an unveiling of a statue in her honour to mark what would’ve been her 60th birthday. With reports of a rift between the siblings dominating headlines since Harry’s departure from the Royal Family last year, Paul Burrell and Angela Levin joined Kate Garraway and Adil Ray on GMB to discuss whether this event could mend the bridges burned. In doing so, however, Kate appeared to expose a big problem with the two’s row.

The debate kicked off with former butler to Prince Diana, Paul, insisting the occasion to remember their late mother could provide the perfect chance for them to reconcile.

“Let’s hope so,” Paul replied when Adil asked if Diana can bring them together. “And thank goodness, 24 years after her death we do have a tangible touchstone in her memory founded for by the boys.

“If this poignant day doesn’t do it, then nothing will,” he added. 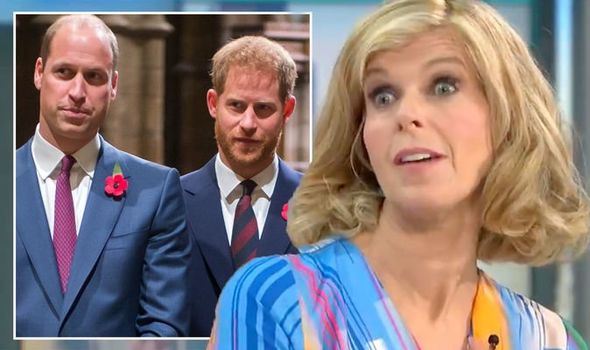 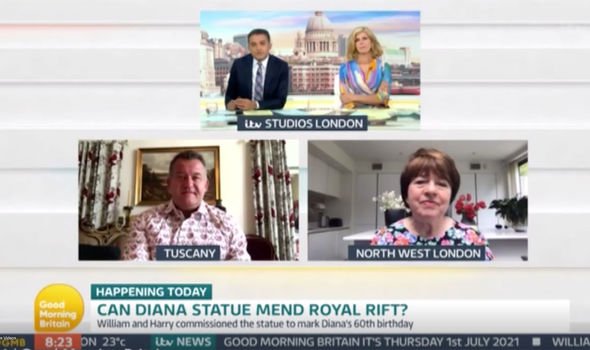 The former butler then went on to say how he feels the Duchess of Cambridge could hold the “key” to mending the brothers’ relationship.

“I think personally, they will go back into Kensington Palace after the ceremony which will be very small, very quick,

“They will go back to Kensington Palace and they will meet up with Kate [Middleton] indoors.

“And I think Kate holds the key to all of this, I think she is the peacekeeper. She is the person to bring these boys back together.

“There’s a lot of work to do because a lot of things have been said,” Paul added. 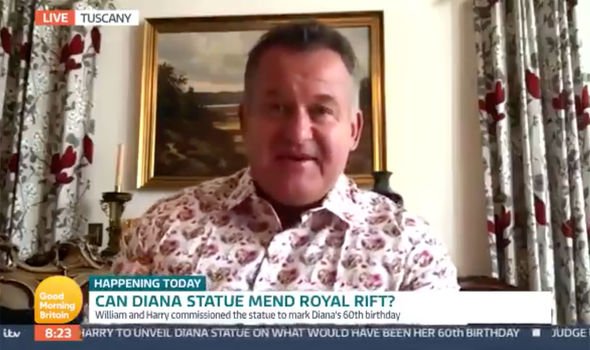 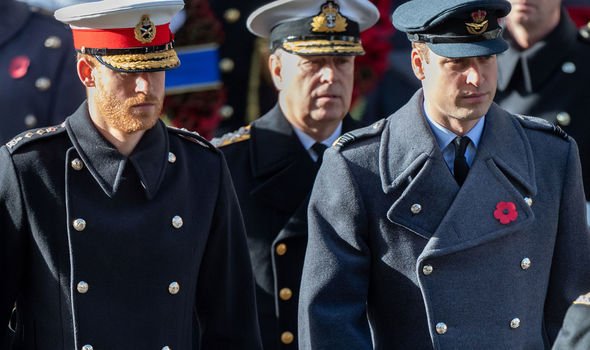 After Paul’s opinion, Kate soon turned to Angela for her input on the feud.

However, in doing so, the GMB host added her own thoughts, saying: “It’s interesting isn’t it, Andrea?

“Because they will look at their mother in statue form and think what she would have wanted.

“I wonder if part of the problem is they both think they know what their mum would’ve wanted and they both view it differently.”

Highlighting the problem further, Kate continued: “Prince Harry thinks he’s doing what his mum wanted by making a choice to move away, as he sees it, to protect his wife and his family and his mental health.

“And William we understand sees it very differently, that move. So it’s going to be interesting to see if they can find that common ground.”

Royal biographer Angela then replied to say everyone would “like” that idea of reconciliation.

However, she added: “But in practice, I don’t think it is going to happen any all.”

Paul was clearly in agreement with Kate’s point as he could be seen nodding along as she made her statement.

Prince Harry and William will both attend the statue unveiling today in a small and private event.

Meghan Markle has remained in the USA while Kate Middleton won’t be in attendance for the unveiling.