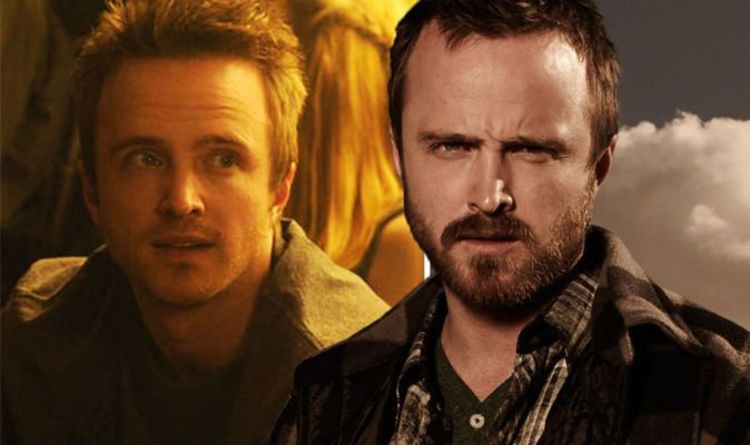 Breaking Bad fans were devastated when the hugely-popular series came to an end on AMC with the cliff-hanger-filled finale Felina.

Many were thrilled by the return of some of the characters in the new Netflix film El Camino, set to be released next month.

But there are serious questions around Jesse’s (played by Aaron Paul) fate, as it was hinted in the Breaking Bad finale he was driving off into the sunset for a happy ever after, finally getting his escape from the toxicity of Walter White (Bryan Cranston).

Has the show brought Jesse back only to punish him some more, or will the new film give the character the true resolution he has been seeking?

The new clip shows Jesse listening to a radio news broadcast about the killings he escaped in the show’s series finale.

Eagle-eyed fans will know the character is still sitting in the same car he was last seen driving away from the scene of the crime in, and suddenly the broadcast warns the authorities are searching for a man who left it.

A troubled Jesse is parked up in the Albuquerque desert, but where will he head to next?

From this short scene, fans can already answer some questions about what the film’s plot is.

For one thing, Jesse appears to be in a situation very close to the one from the finale, suggesting the film picks back up on the former meth cook barely days, maybe even hours after the events of the finale.

What’s more, there are “nine male victims” referred to on the radio, prompting fans to speculate this is Uncle Jack’s gang and Walter. 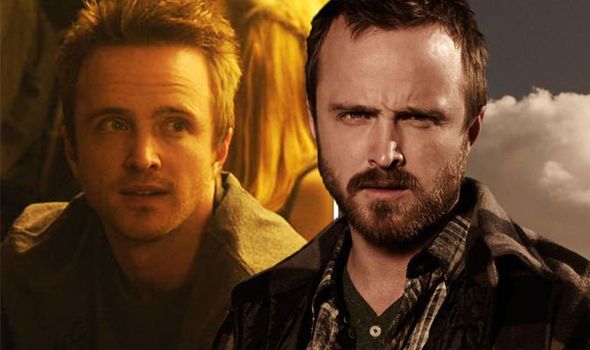 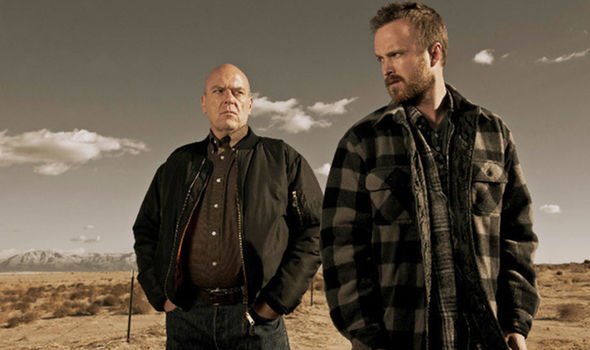 The last trailer saw Skinny Pete being interrogated by the DEA, so director Vince Gilligan is clearly intent on building excitement for the new movie with only a few tidbits of information.

Fans had hoped Jesse had gotten his happy ending after the show’s finale, but unfortunately that wasn’t to be.

Chased by the law and desperate to find a different sense of purpose, Jesse’s journey continues when the film is released.

It’s likely the last time Paul plays his iconic character too, so fingers crossed the movie does his send-off justice.

For those new to the series however, writer-director Gilligan has admitted there will be no explanation and will jump straight back in to the story. 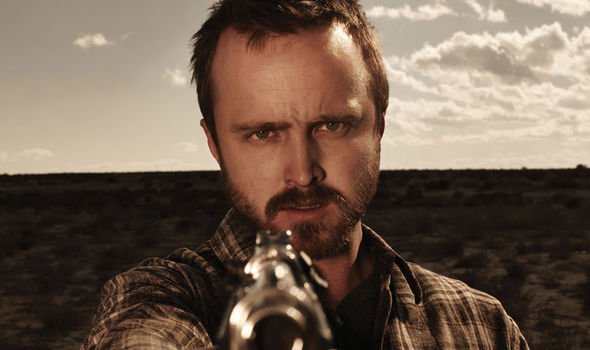 Speaking to The Hollywood Reporter, Vincent said: “We don’t slow down to explain things to a non-Breaking Bad audience.

“I thought early on in the writing of the script, ‘Maybe there’s a way to have my cake and eat it too.

“Maybe there’s a way to explain things to the audience.’

“If there was a way to do that, it eluded me,” the writer added.

El Camino: A Breaking Bad film will be available to stream on Netflix from 11 October.

END_OF_DOCUMENT_TOKEN_TO_BE_REPLACED

END_OF_DOCUMENT_TOKEN_TO_BE_REPLACED
We and our partners use cookies on this site to improve our service, perform analytics, personalize advertising, measure advertising performance, and remember website preferences.Ok