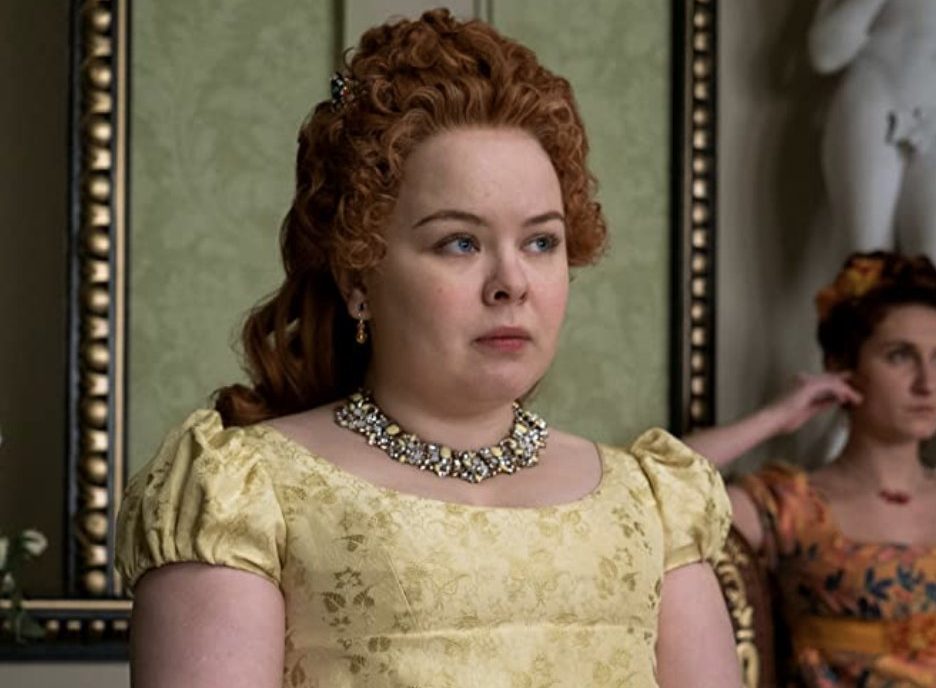 *Warning: This article contains spoilers for Bridgerton season 1 in case you’ve been living under a rock and haven’t seen it.

While fans desperate wait for Bridgerton season 2, which has just been named as Netflix’s number one original show, Nicola Coughlan has revealed that huge twist from the opening chapter almost played out very differently.

Actually, it almost didn’t play out at all.

The Irish star, who has swiftly become one of the campest icons of a generation as Penelope Featherington as well as Clare Devlin in Derry Girls, spilled all about the big reveal that her aristocrat was actually the Gossip Girl of Bridgerton, Lady Whistledown.

Initially, the bombshell was going to explode in season 2, expected to arrive on Netflix in 2022, but the finale had to be reshot after bosses decided to change their minds and detonate.

‘It was a reshoot in July, so they had filmed a different ending,’ Coughlan said, speaking at Netflix’s Tudum event showcasing previews from their upcoming titles.

‘They were going to make it seem like it [Lady Whistledown] was Cressida Cowper.’

The 34-year-old revealed that she didn’t even know who was Lady Whistledown until after she’d been cast.

‘I found out in a bizarre way,’ she giggled. ‘Because when we auditioned we knew very little about the show.’

She continued: ‘It was only after getting cast that then I found out, and I found out on an internet fan forum because I realised that there was this huge, huge fandom behind these books.

‘It was like this whole other world opened up, but they were like, “When Penelope is revealed as Lady Whistledown…” And I went, “WHAT?”’

Bridgerton is available to stream on Netflix.