Tonight’s instalment saw the four judges whittle down 200 acts to 40 performers who have been sent through to the next stage of the competition.

Five of the acts had already been decided with the coveted Golden Buzzer.

In previous years, the judges told contestants if they had made it face-to-face but this year things were different.

Simon, Amanda, Alesha and David personally told contestants they had been chosen as semi-finalists over the phone.

Read more: Britain’s Got Talent 2020: Why is Simon Cowell not on BGT? 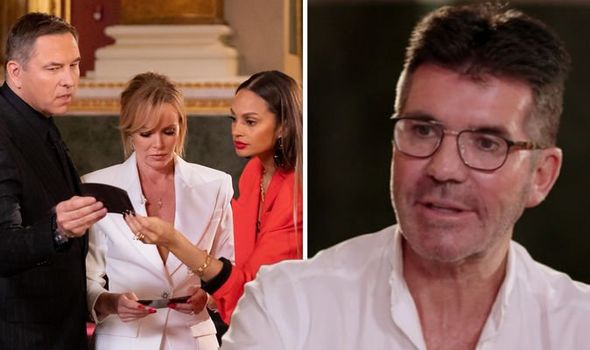 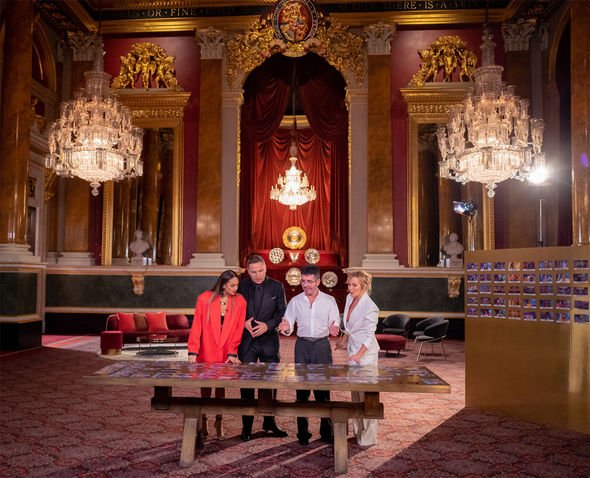 Viewers took to Twitter to question why acts hadn’t been given the good news in person.

It was confirmed it had been filmed before the coronavirus lockdown at the start of the show.

One viewer tweeted: “Filmed before COVID why are you calling them then? #bgt.”

“If this was filmed back in February I wonder why they decided to tell the acts over the phone this year? #BGT,” a second pondered. 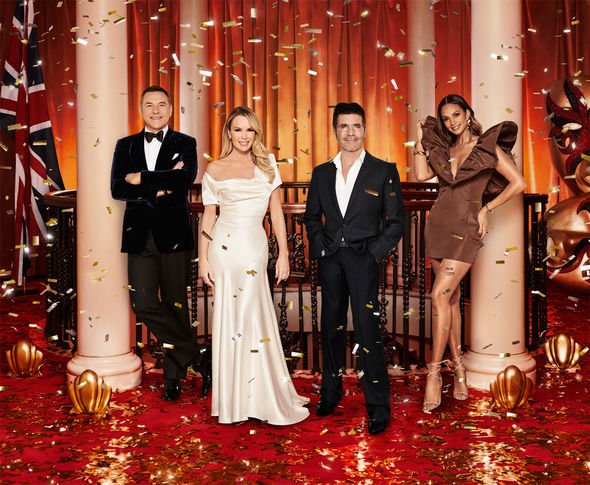 Another questioned: “Nitpicking a bit but when did they decide to phone the contestants rather than the usual format? This was really all filmed back in February? #BGT.”

“At the start of the show, they said this was filmed in February 2020. So why are they phoning the contestants? Why aren’t they in the room like usual? #BGT #BritainsGotTalent,” a fourth asked.

Someone else wrote: “If they filmed this in February why are they calling them?? #bgt.”

“So the acts were given a phone call to say if they’re through or not instead of everyone being there in person (bearing in mind this was filmed back in February) Very Strange (sic),” a sixth said.

Meanwhile, some BGT viewers were outraged as they spotted a huge problem with the show’s return.

The ITV talent show was last on screens in May and for some, the extended break meant they had forgotten who had auditioned.

One tweeted: “Forgot who was even on it, it’s been that long.”

Another shared: “Nope! Still don’t remember the acts so far!!!!”

Another remarked: “I’ve lost track, were the auditions at the end of last year or this year? Because I can’t remember any of these acts! #BGT.”

Dog act Amanda and Miracle, singer Beth Porch and dancing duo Billy and Chantelle were just some of the acts chosen as semi-finalists.

Golden Buzzer acts Honey and Sammy, Fayth Ifil and Sign Along With Us had previously earned their place.

Nabil Abdulrashid and Jon Courtenay were also chosen by the judges to go straight through to the semi-finals.

Britain’s Got Talent returns to ITV on Saturday at 8pm.