Britney Spears 'Crossroads' is Almost 20 Years Old. Could There Be a Sequel?

Popstar Britney Spears had one shot at a starring role in a feature movie. Crossroads was that movie. Now, two decades later, fans are wondering if there could ever be a sequel. And in a 2016 interview, a producer on the 2002 road trip movie talked about the possibility of revisiting the popular romantic comedy. 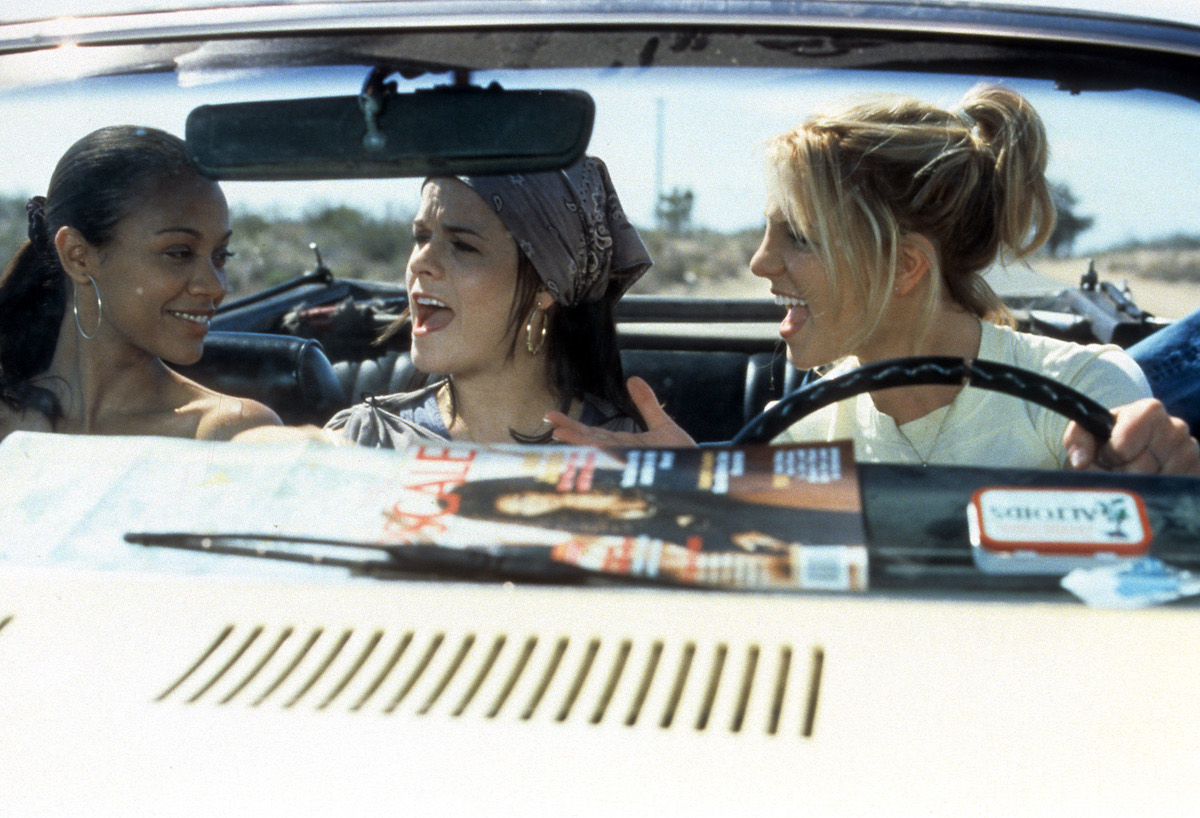 As of 2021, Crossroads remains the singer’s only starring role in a feature film. But there was a time when Spears thought she’d put singing and live performances on the back burner.

“I think I’m going to try the acting thing for a while,” Spears told reporters at a 2002 press event in Los Angeles, per Hollywood.com. “It’ll probably be a while before I make another album.”

But, of course, her massive career as a singer wasn’t going to slow down, whether she wanted it to or not. By 2002, her global fame had cornered her into a role that would keep her busy for decades to come.

The same year as the Crossroads release, a Britney Spears documentary film revealed an intensely busy and surprisingly isolated existence. Stages: Three Days in Mexico followed Britney’s experience as a concert performer during the Dream Within a Dream Tour. Moreover, Britney was so occupied, it didn’t appear that she’d even have time for another movie.

“You just felt her loneliness and sadness, and it was hard to talk to her,” filmmaker Judy Hoffman told Vanity Fair in an interview published in March of 2021. “I just wanted to leave her alone. I felt so sad, I didn’t want to be another press person torturing her.”

Hoffman clearly had concerns about Britney Spears’ frenetic life and the invasive presence of the media. “I just didn’t want to be like the people I saw that she had to encounter all the time,” Hoffman added.

Despite Britney’s jam-packed schedule, producer Ann Carli once hinted that a sequel could be a possibility. She revealed her thoughts during a 2016 interview with Broadly. The movie was woman-led and made.

Carli told the publication that some of the women responsible for Crossroads had explored the possibility of a sequel.

“We’ve actually talked a little bit, in a weird way, about a sequel,” Carli said. “There’s a lot of people [involved], and they’re really busy. Who knows? I think it would be a lot of fun, but everybody’s in different places, from Taryn to Zoe to Britney to Shonda.”

The singer was freed from Jamie Spears’ oversight

In September of 2021, a judge finally removed Britney Spears’ father, Jamie Spears, from her controversial conservatorship. Since Mr. Spears reportedly had the power to control Britney’s financial and career affairs, the move may free the popstar to once again pursue what she’d like, including returning to movies.

Moreover, in Stages: Three Days in Mexico, Spears claims during a press conference that she would like to direct films one day.

To sum up, we don’t know if there will be a sequel to Crossroads. But Ann Carli’s comments give hope to die-hard Britney fans who’d like to see her tackle a Crossroads that reflects her new direction in life.