The first series of what the Roundabout is calling its Refocus Project begins April 23 and will spotlight 20th Century plays by Black playwrights Childress, Angelina Weld Grimké, Shirley Graham Du Bois, Zora Neale Hurston and Samm-Art Williams. The series will be presented in association with Black Theatre United.

The second year of The Refocus Project will feature Latinx playwrights.

According to Roundabout, The Refocus Project will be “an annual program dedicated to elevating rarely produced and formerly marginalized theatrical voices from communities underrepresented or historically overlooked in the American theatre.” 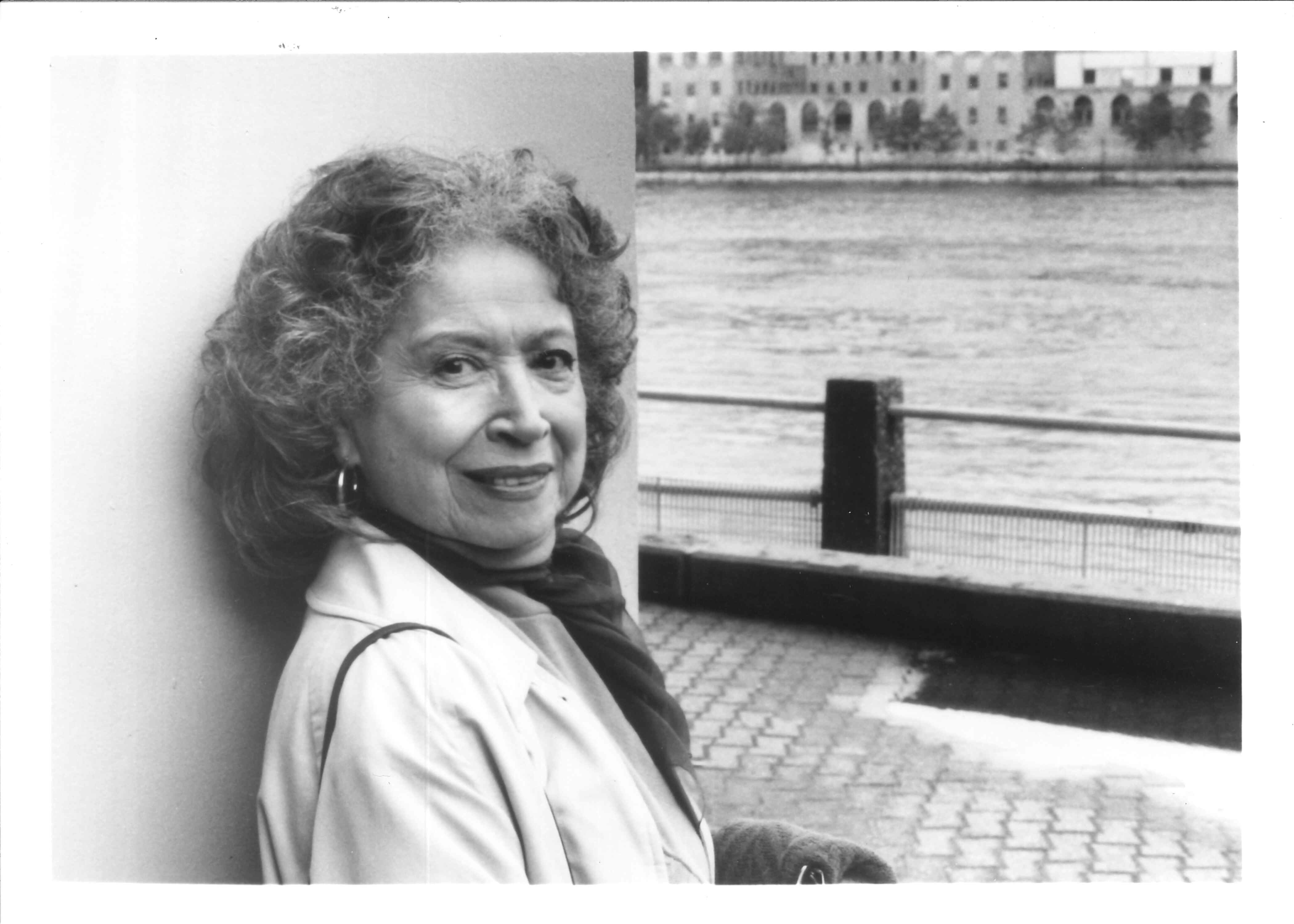 In addition to the weekly online play readings, the Refocus Project will build a resource library of materials available to both industry professionals and the public to encourage and assist with future productions of the selected plays. Roundabout says it will work with theater makers and artistic directors nationwide to encourage “future engagement” with and productions of the plays in theaters across the country.

The first series of readings includes the following plays (with synopses provided by Roundabout):

Living in a northern city at the turn of the 20th century, Rachel Loving is true to her name, exuding warmth and kindness while doting adoringly on any child she meets. But when her mother reveals a brutal story from the family’s past, Rachel is shaken to her core and is forced to confront what it really means to bring a Black child into this world. Originally produced by the NAACP’s Drama Committee in Washington D.C., Rachel is believed to be the first play by a Black woman professionally produced in the United States.

Is God on vacation in Miami? It certainly seems that way to Cephus Miles, who wonders if anyone is looking out for him in a world gone mad. Cephus loves the land and wants nothing more than to stay at home in Cross Roads, North Carolina, but fate has other plans in mind. Lost love and lost freedom eventually draw Cephus up north, where the big city just might eat him alive before God ever returns his call. Home was originally produced by the Negro Ensemble Company at the St. Marks Playhouse, and that production transferred to Broadway in 1980 for an eight-month run that received a Tony nomination for Best Play.

Reverend Cobb has a large, boisterous family and the dwindling bank account to match. So when the family learns that his long-lost sister is quite possibly the heir to a celebrity fortune, excitement and intrigue brew. But once the enigmatic Aunt Mattie blasts into town, the Cobb family and parsonage discover that things aren’t quite what they seem! I Gotta Home had an early production by the Gilpin Players at Western Reserve University. In an article on the play, The Cleveland Plain Dealer referred to Graham Du Bois as “One of Yale’s most promising playwrighting students.”

From the first day that Spunk, a charismatic, guitar-playing wanderer, sets foot in his new home, his bravado and musical talents make him the talk of this rural Florida town. Spunk immediately catches the eye of the lovely, young, and married Evalina Bishop, and their love affair sets off a chain of extraordinary events that none of their gossip-loving neighbors will ever forget. This play is based on Hurston’s short story Spunk which was published by Opportunity Magazine in June 1925. Ten years later, Hurston wrote this theatrical adaptation, which was never published and was considered to be lost for many years until the text was located in 1997. Note: This is not the 1989 George C. Wolfe play of the same name, based on three Hurston stories.

Struggling artist Bill Jameson is working on his masterpiece, a triptych representing the different aspects of Black womanhood. He has completed his first panel illustrating innocent girlhood and his central panel depicting a regal African queen. As he embarks on the final panel – the unappealing, lost, down-on-her luck woman – in walks Tommy Marie, who looks like the perfect model. But once he gets to know Tommy further, Bill starts to wonder: is there more to the feminine ideal than meets the eye? The first ever performance of Wine in the Wilderness was televised on WGBH-TV in Boston, Massachusetts as part of the series “On Being Black.” Some networks refused to air the performance across the country, considering it to be too controversial for their viewers due to its depictions of racial issues.