CAITLYN Jenner’s mum has praised her partner Sophie Hutchins and branded her a “knock out” after she hit out at “distasteful” Piers Morgan.

The 23-year-old launched a furious attack on the GMB host for asking "b*** ***t questions" about her relationship with Caitlyn,  who is currently on I'm A Celebrity. 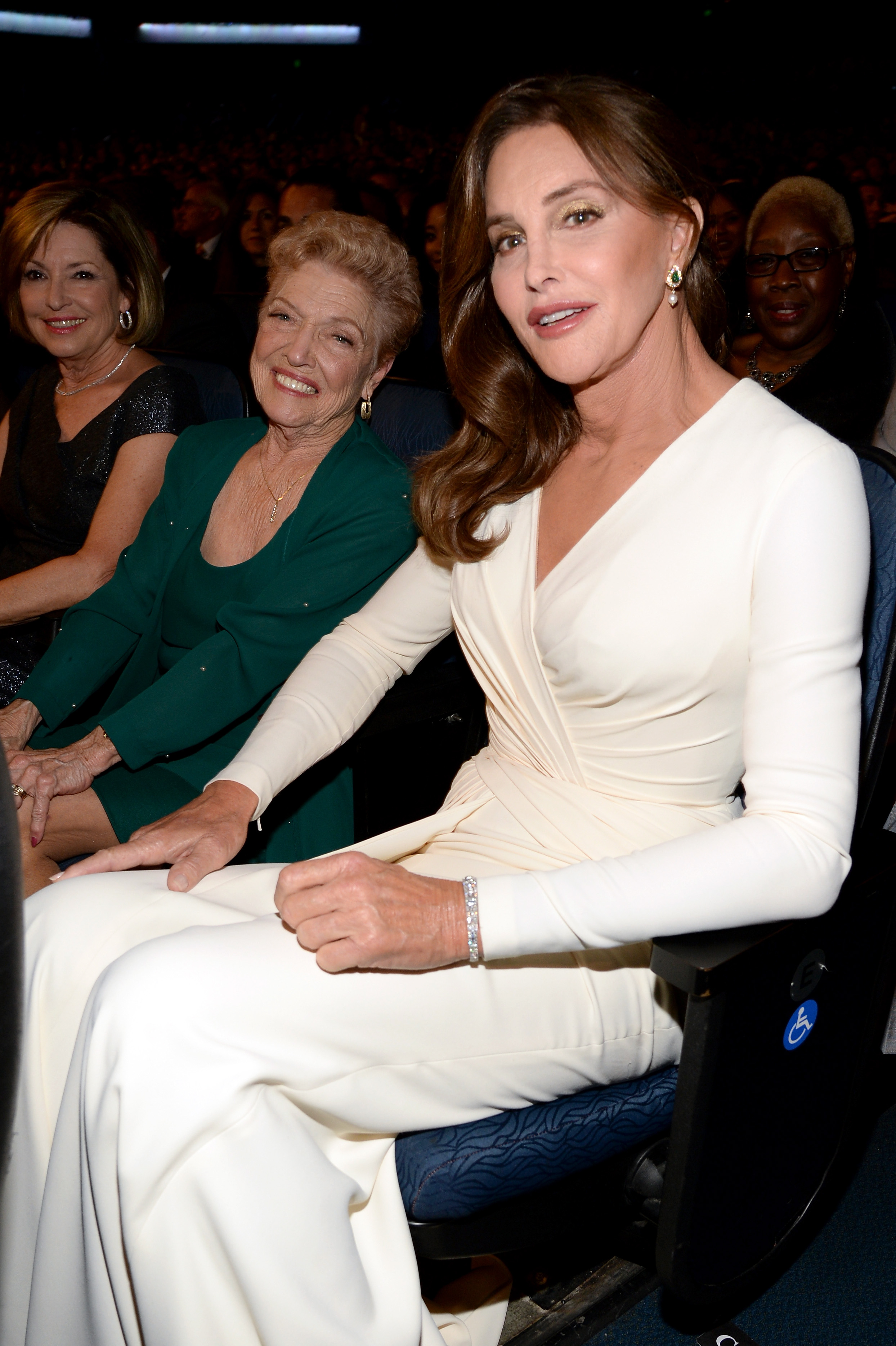 Now, Caitlyn’s mum Esther has spoken out about her daughter and Sophia – confirming the pair are not dating.

Speaking to The Sun Online, she said:  “I haven’t met Sophia [but] I’ve talked to her on the phone, we’ve Facetimed.

"My eldest daughter met Sophia and said she’s a delightful person, very intelligent. Of course I’ve seen pictures of her, she’s a knock out!”

Quizzed about their relationship, she said: “As far as I know they are just good business partners, they work together, from what I have heard.” 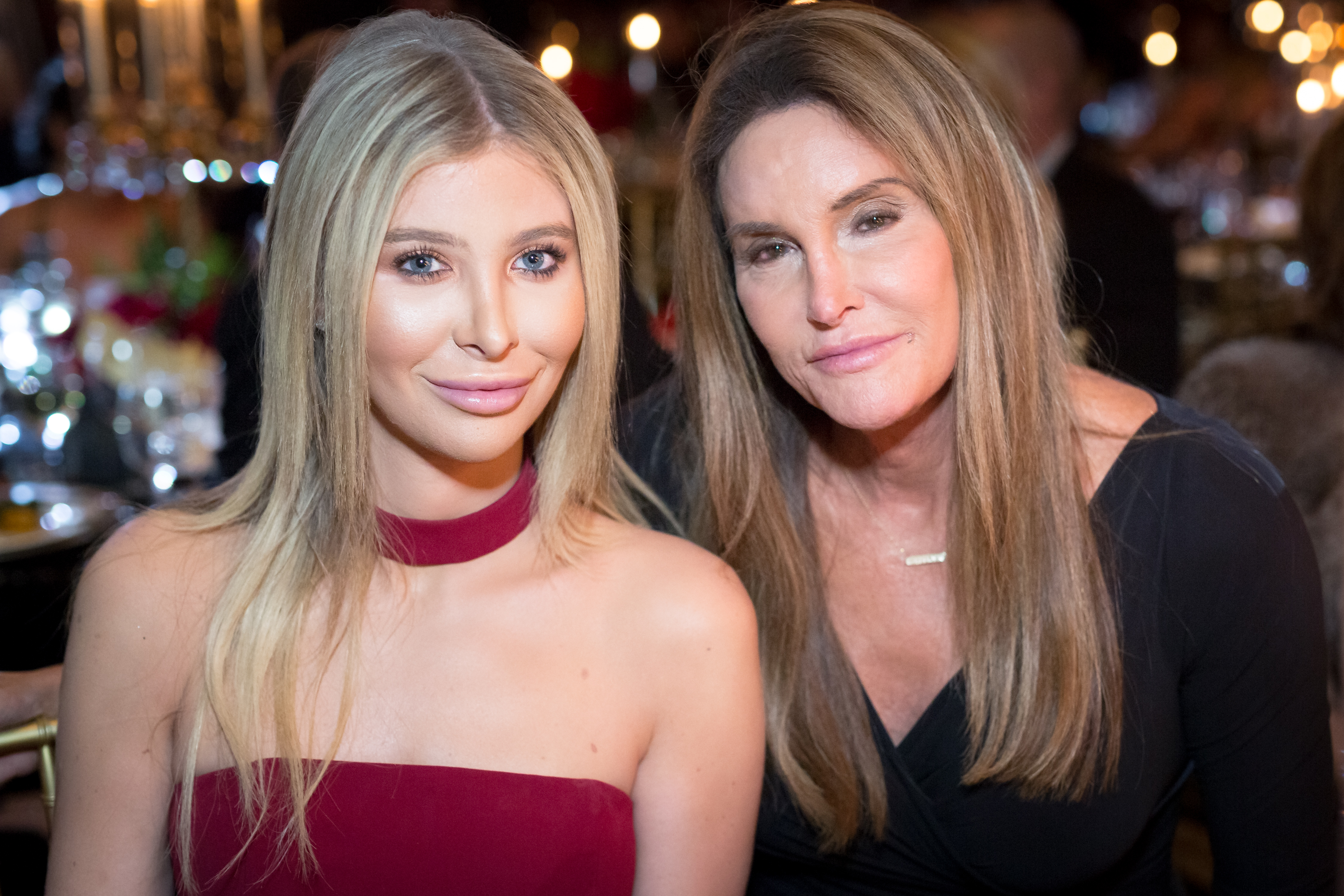 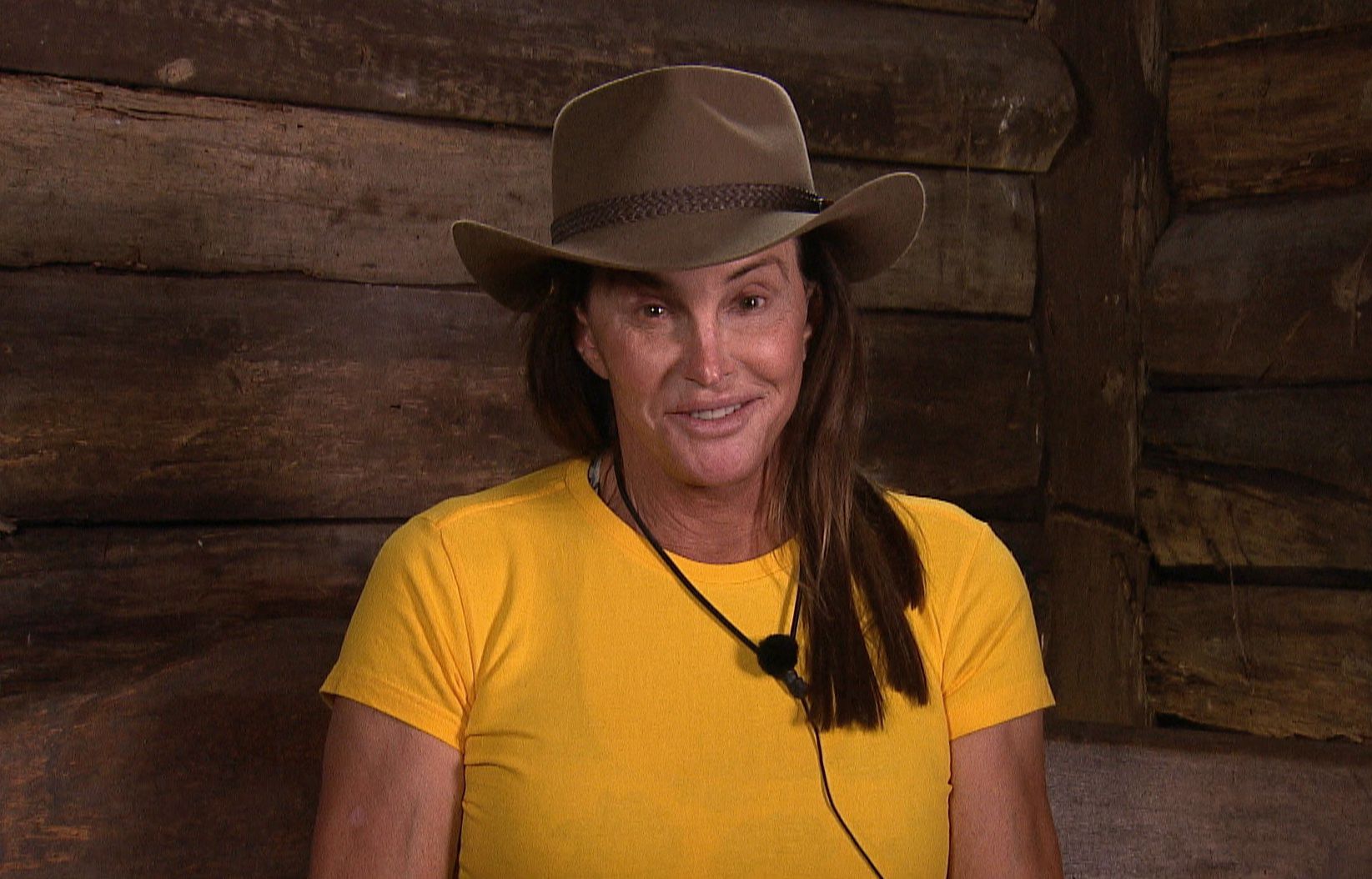 Sophia previously said they are just partners and was shocked when Piers asked if there was any “hanky panky” between them.

Asked about Caitlyn’s relationship with the Kardashians after much mud-slinging since the star’s transition in 2015, Esther added: “You know, I think it’s pretty good [but] it’s rather slow moving.”

Caitlyn hit out at her ex Kris in her Vanity Fair cover story which revealed her new look in 2015, accusing the momager of making her feel “weak and inferior” and claimed she knew all about her desire to be a woman. 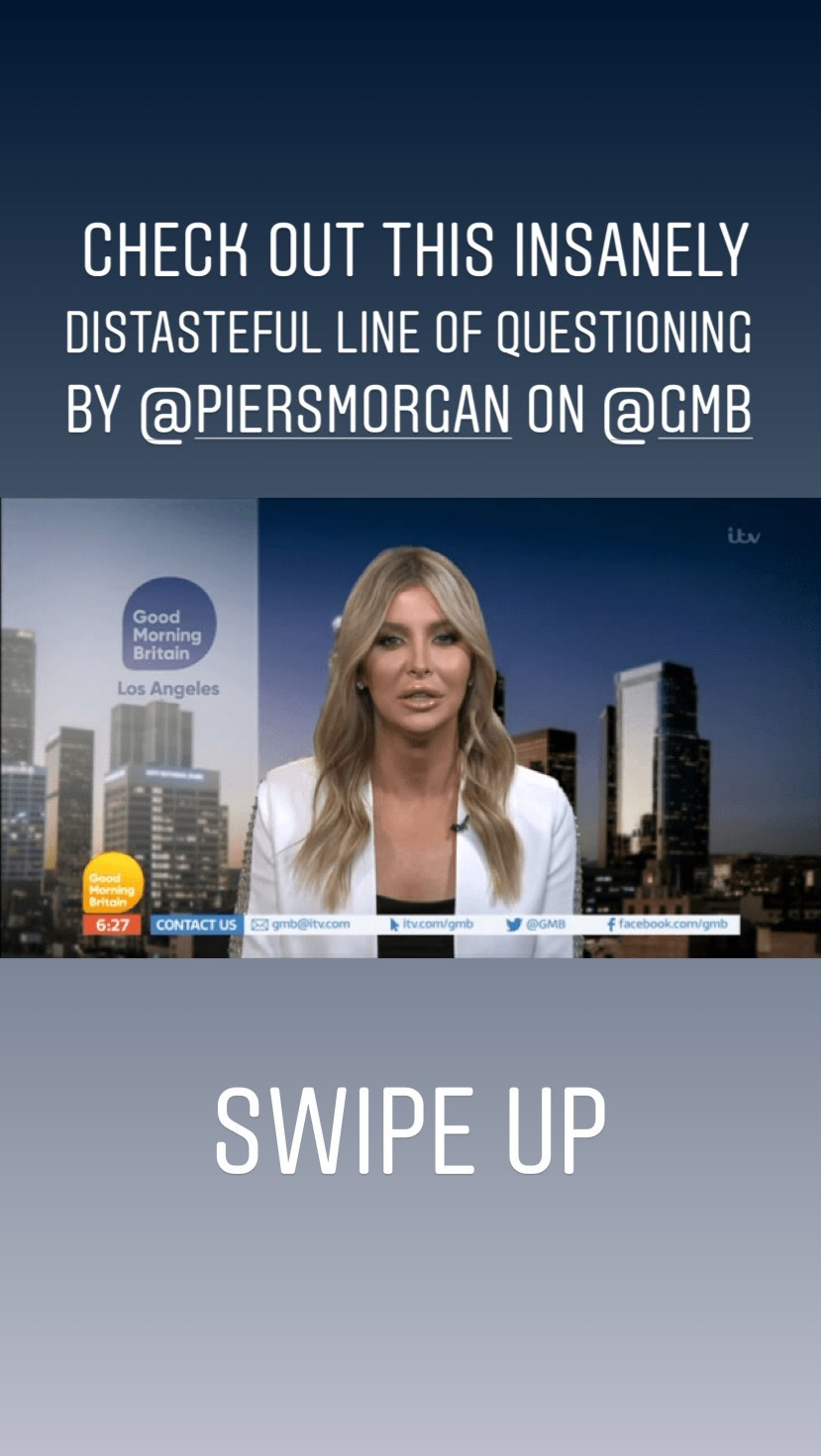 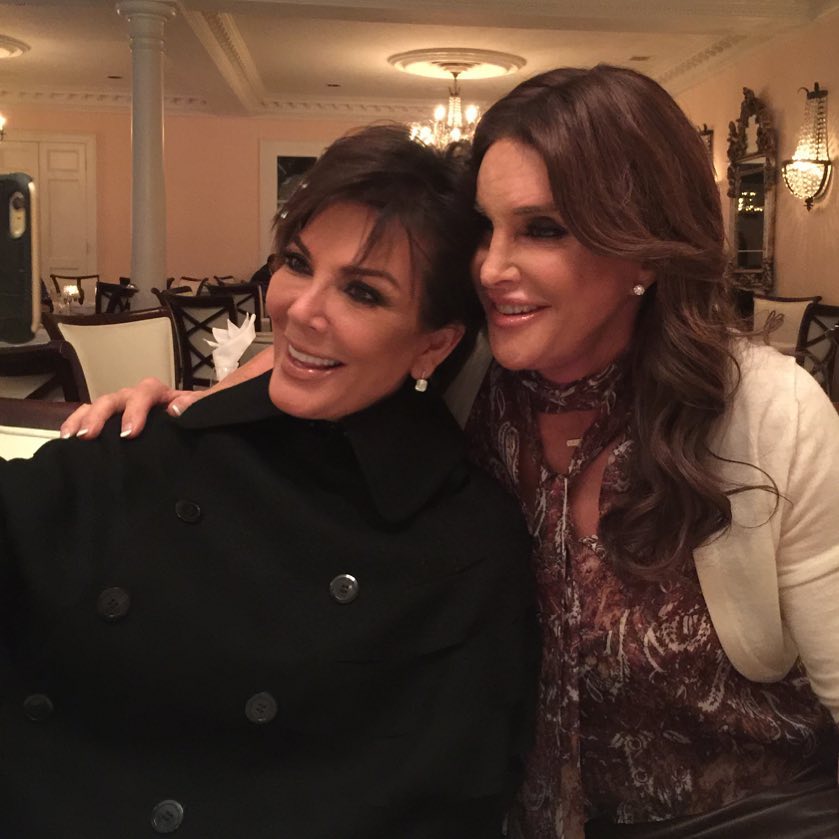 She even blamed the family matriarch for the breakdown of their marriage, saying the cause was:

"Twenty per cent gender and 80 per cent [was] the way I was treated”.

Esther went on to slam Kris, adding: “I think [she] is mainly interested in business, no doubt about it.

“I have learnt that she gets 10 per cent of everything those girls make, I would never do that to my children.”