Call The Midwife season 9 release date: When does the series return?

Beloved BBC period drama series Call The Midwife is going to be making a return to screens in the new year. The critically-acclaimed series has been airing since 2012 and is based on the non-fiction book of the same name by Jennifer Worth. Despite the exit of lead star Jessica Raine, who portrayed real-life midwife Worth, the show has continued to go from strength to strength.

When does Call The Midwife season 9 return?

Season nine of Call The Midwife will be airing on Sunday, January 5 on BBC One at 8pm.

There are eight episodes in the new series much like most of its predecessors and will be on screens on a weekly basis.

The latest run started filming in May 2019 after finishing shooting on the Christmas Special, which will be airing tonight (Wednesday, December 25) on BBC One at 7pm.

Call The Midwife has been commissioned for seasons 10 and 11 as well by the BBC, which means the show will be going into 2022 at the very least. 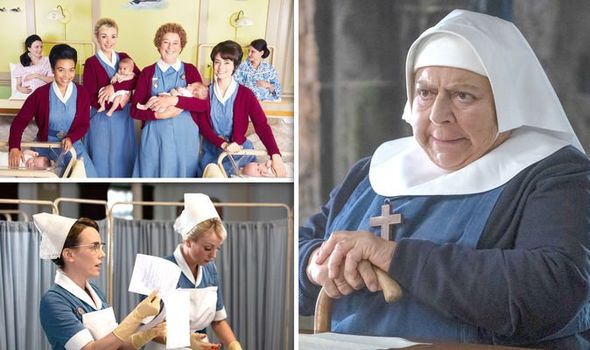 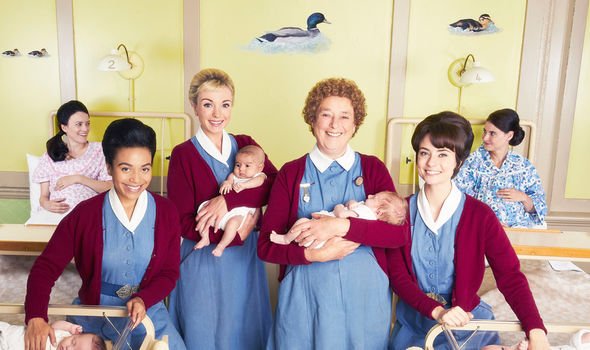 Who will be the cast of Call The Midwife season 9?

The main cast is going to be coming back with Jenny Agutter returning as the stern Sister Julienne, Linda Bassett as Nurse Phyllis Crane, Judy Parfitt as Sister Monica Joan, Miriam Margolyes as Mother Mildred and Jennifer Kirby as Nurse Valerie Dyer.

Further cast members include Stephen McGann as Dr Patrick Turner, Cliff Parisi as Fred Buckle, Annabelle Apsion as Violet Buckle and Vanessa Redgrave as the voice of Jennifer Worth.

The show is also going to see some guest cast in each of the episodes as the staff of Nonnatus House treat new patients. 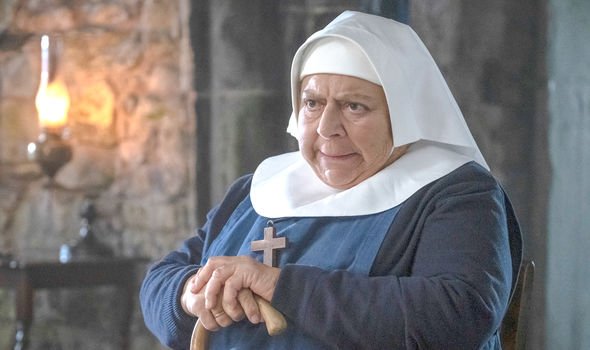 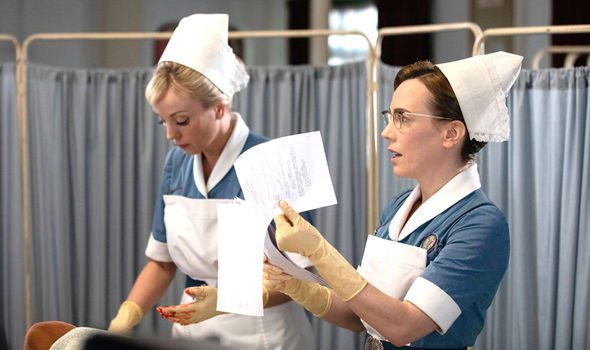 In an interview with the Radio Times, creator Heidi Thomas said: “In series nine there’s nobody new. The cast has been very stable, which is nice because I get to know them all well. And they are like a family.”

She continued: “I think early on, if somebody ever wanted to leave after three years, you go, ‘Oh this is terrible.’

“But… I’m always thrilled to have had them for that period, and then I know that the new faces coming in keep the show fresh.

“I think if we hadn’t had changes to the cast over the years, we would not still be going – we might have started to feel a bit stale. And that’s never happened because we have young people who feel their journey is coming to an end with us and want to move on.”

She added: “So I’m always like, yeah Charlotte [Ritchie] – do hit sitcoms! It’s brilliant! Love it!”

What will happen in Call The Midwife season 9?

Call The Midwife creator Thomas is again on writing duties and has a compelling new series in store for fans.

According to the BBC, the new series will open with the death of former British prime minister Sir Winston Churchill in 1965.

The show will be entering a “bold and innovative” era with the East End rising from the ashes and tower blocks on the rise in Central London.

This year the medical staff will be facing new challenges as society prospers and old diseases will be coming back to haunt them.

There will be changes to the rules and regulations which will test the characters.

Season nine is also going to be seeing some cases of diphtheria, drug abuse, cancer, tuberculosis, and fistula.

Most brutally, the future of Nonnantus House itself could be in doubt as the building faces demolition.

Each of the characters will also have various issues to deal with in their personal lives which will be explored through the course of the series.

Call The Midwife season 9 starts on BBC One on Sunday, January 5 at 8pm