“He passed away in his sleep due to a seizure which was a result of an ongoing medical condition,” family spokesperson says 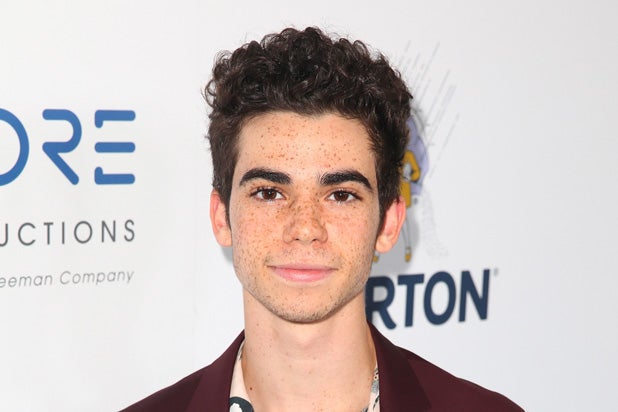 Cameron Boyce, an actor best known for his roles in the Disney Channel series “Jessie” and the “Descendants” TV movie franchise, has died at age 20.

“He passed away in his sleep due to a seizure which was a result of an ongoing medical condition for which he was being treated,” a Boyce family spokesperson told ABC News on Saturday night. “The world is now undoubtedly without one of its brightest lights, but his spirit will live on through the kindness and compassion of all who knew and loved him.”

At age 9, the Los Angeles native his acting debut in the 2008 horror film “Mirrors” and then appeared in the 2010 blockbuster comedy “Grown Ups” as one of the sons of Adam Sandler’s character.