Camila Cabello has transformed into Cinderella in the first trailer for the Amazon Prime original movie. The “Havana” singer took to Instagram Wednesday to share the first look at her debut feature role in the re-imagining of the Disney classic.

“#CinderellaMovie 😭😭😭 this was one of the most magical experiences of my life. I can’t wait for you to see it. out on @amazonprimevideo September 3! ✨,” an excited Cabello captioned the clip.

In the trailer, we see Cabello determined to “be that one,” as she fashions designs to wear to the all-important ball.

That unique twist means an immensely diverse cast that the film’s Prince Charming — known in the movie as Prince Robert —  Nicholas Galitzine called a “bold” interpretation on the classic tale.

“I think it’s this really bold new take on this story,” Galitzine previously told ET. “The diversity that this movie represents is something very unseen before in a lot of the fairy tales that we’re so familiar with. The dance numbers are bigger than they’ve ever been… Some different plot points, some new characters who I think the audience will really, really enjoy. It’s just, I think, a very different take on such a familiar fairy tale.”

In addition to its all-star cast, Cinderella has James Corden as a producer on the film along with Leo Pearlman, Jonathan Kadin and Shannon McIntosh. The executive producers are Louise Rosner and Josephine Rose.

Camila Cabello Shares What Shawn Mendes Has Taught Her About Love 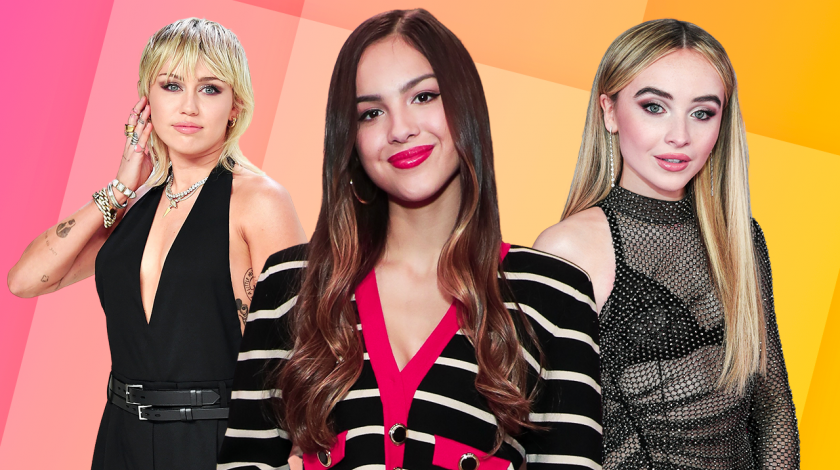 Disney Channel Stars: Then and Now