The Falcon and The Winter Soldier: Disney+ release new trailer

The end of Avengers Endgame was an emotional time for Marvel Cinematic Universe fans. On top of Iron Man being killed off after defeating Thanos, Captain America fell by the wayside. He didn’t die, but he journeyed back in time to spend his life with Peggy Carter. When he returned to his team he was an old man, where he gave some sage wisdom and literally passed on the shield to its next owner: Sam Wilson.

Get Disney+ Membership At A Discount

Want to watch every single movies from Marvel, Pixar, 20th Century Fox? Disney+ includes all of its animated classics, as well as the complete Star Wars saga, and hundreds of titles in between! There are also new exclusive boxsets added all the time. Sign up for an annual subscription at the link to save over 15% off the monthly price!

Captain America 4 has now found its director. (Via THR)

Nigerian-American filmmaker Julius Onah is taking on the mantle of the new leader of Captain America’s journey.

He has an impressive CV. In 2015 he wrote and directed The Girl is in Trouble, a thriller starring Columbus Short. After that, he took the reins of Octavia Spencer and Tim Roth in the social thriller Luce, a movie that premiered at Sundance Film Festival.

Onah was also hand-picked by JJ Abrams to direct 2018’s The Cloverfield Paradox – the threequel to the cult-hit Cloverfield franchise.

With such broad experience, Onah is certainly a great pick for the upcoming Captain America movie.

But fans still have a lot of questions. Crucially: What about Chris Evans? 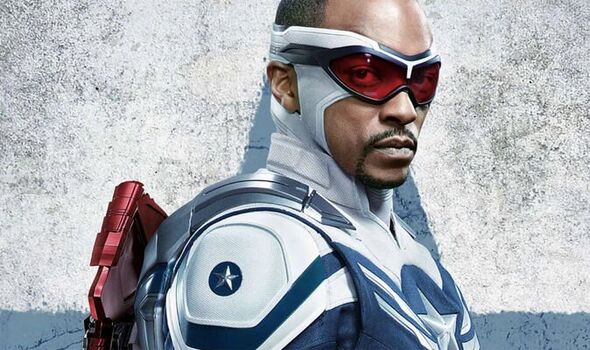 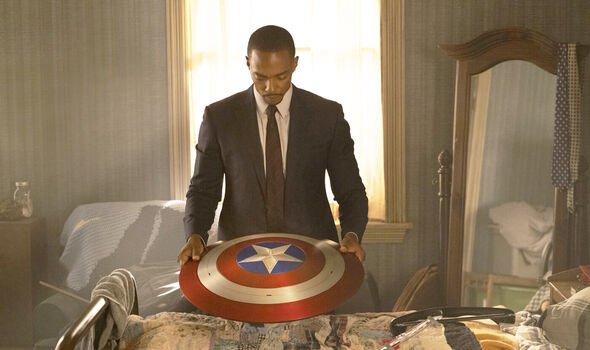 Evans played Steve Rogers / Captain America for years. And while his story has come to an end, his character isn’t completely gone just.

He hasn’t appeared in any Marvel films or projects since Endgame, but Steve has not been outright killed off just yet.

This means he could still be a part of Captain America 4 in a more advisory role.

Could he perhaps take on the role of the mastermind behind the headset, giving orders to Sam Wilson during battle?

Meanwhile, there is a lot of story to work through after Sam’s Disney Plus show. 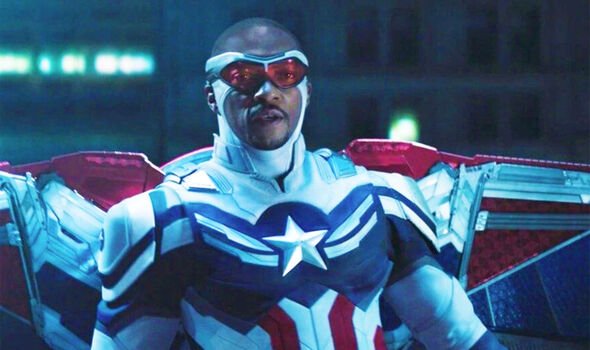 Sam had the foundation of his new story built in his recently released show: Falcon and the Winter Soldier.

During the TV show’s events, he went head-to-head with a terrorist group known as the Flag Smashers.

He also went toe-to-toe with US Agent – the evil version of Captain America, John Walker.

Crucially, however, the TV show gave Sam the closure he needed to finally accept the mantle of Captain America.

Previously, two of the three Captain America films were directed by the Russo Brothers – Joe and Anthony.

The Winter Soldier introduced the titular villain, Bucky Barnes, before his Russian brainwashing was removed.

In Civil War, Spider-Man was introduced during the battle of the titans – Steve and Tony Stark.

With a new Captain America at the head of the Avengers, there may be a power imbalance on the way as Sam takes control of the likes of Captain Marvel, Ant-Man, Hawkeye, and more.

Captain America 4 does not yet have a release date.