Captain Marvel 2 is a go, The Hollywood Reporter has revealed. The sequel to 2019’s Captain Marvel, starring Brie Larson in the title role, will reportedly feature a new writer who is currently working on Disney+ series WandaVision. According to the publication, Megan McDonnell is in the final stages of negotiating to seal her deal for Captain Marvel 2.

Sources told the website the writers and co-directors of the first film, Anna Boden and Ryan Fleck, would not be returning for the sequel.

They are said to be in talks to continue working with Marvel with the possibility of directing a series for Disney+.

The first Captain Marvel had a number of writers, in addition to Boden and Fleck, including Nicole Perlman and Meg LeFauve.

Marvel are apparently looking to get a female filmmaker on board for the second film. 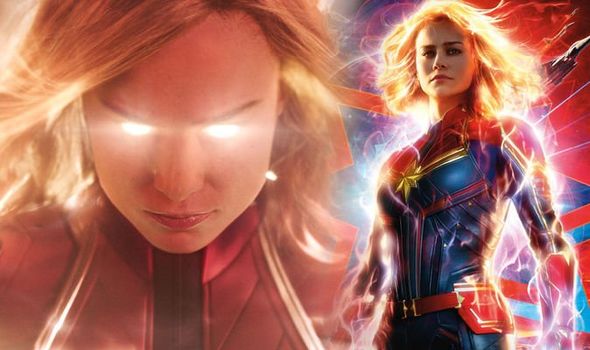 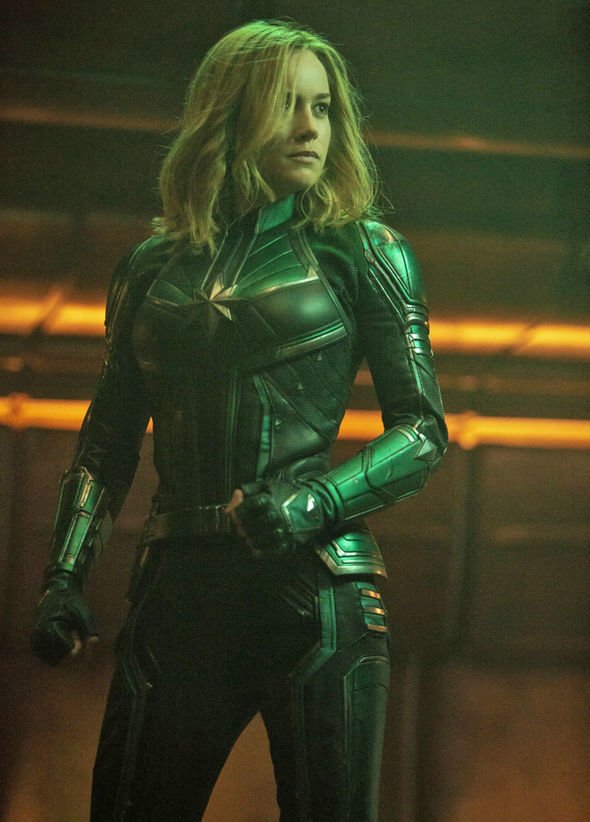 They publication reported Captain Marvel 2 could be set for release in 2022.

When asked by the publication, representatives for Marvel had no comment.

McDonnell received her first writing credit on the upcoming WandaVision. 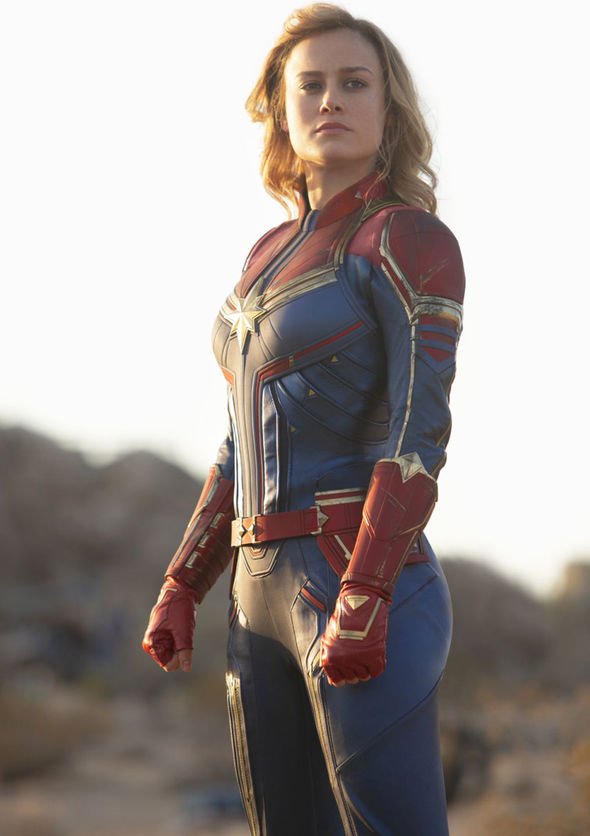 “We didn’t even mention that we’re making Black Panther 2 and we didn’t mention that Guardians of the Galaxy 3 is coming,” he quipped.

Last month, Carol Danvers actor Larson revealed she didn’t have any filming dates set for the second film yet.

“I don’t really know what job I’m going to do next, which is very exciting,” she told Variety. “I don’t even know what my life’s gonna be!”

BEST and WORST Marvel movies ranked – Some might shock you [RANKING]

Marvel bosses have been keeping details tightly under wraps so far, but we do know the movie will be set after the events of Captain Marvel.

It’s not yet clear whether the action will take place before or after Avengers: Endgame in the timeline.

Meanwhile, Feige previously hinted at the possibility of Ms. Marvel/Kamala Khan — a Muslim teenage girl who discovers she has shape-shifting powers and uses Captain Marvel as inspiration to become her own superhero — making an appearance in Captain Marvel 2.

Speaking about the Ms. Marvel Disney+ series which is in the works, he said: “We wanted to get Captain Marvel out there first so that there is something for a young Muslim girl to get inspired by.”

“My dream would be that Ms. Marvel gets to come into play in the sequel,” Larson said last year. “That’s the goal.”

Elsewhere, Larson has also spoken about the power of the character, telling Variety: “I felt the importance of creating a symbol when I was making Captain Marvel.

“But once I’m done on set filming, and then especially when the movie’s out, I am here to allow people to know that there’s an experience they can have access to if they want, but it’s not mine anymore.

“Captain Marvel’s definitely not mine anymore,” she added. “And it makes me so thrilled that it’s beyond me.”