CAROL Vorderman looked sensational at 59 as she shared some sizzling pictures of her in Wales.

The former Countdown star posed in a figure-hugging dress for a selfie she shared with fans on Instagram today, alongside a string of other shots. 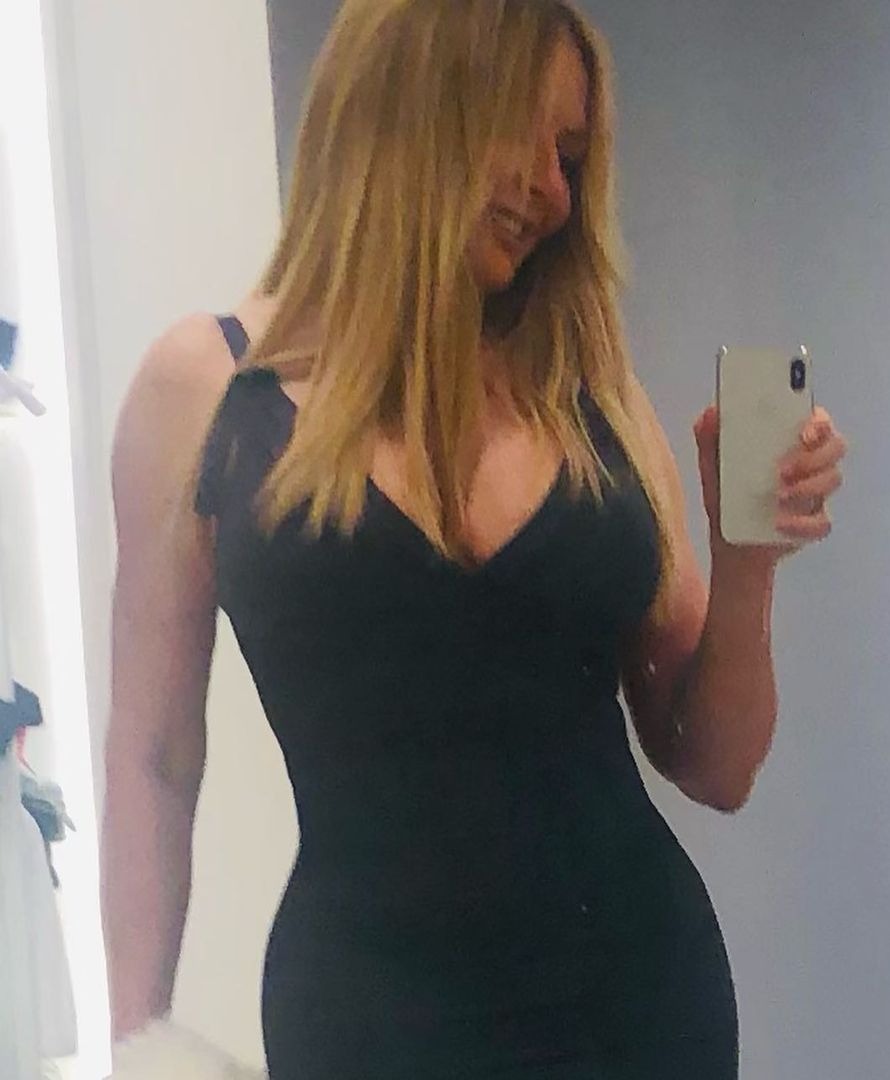 She told her followers the snaps were taken last year at a special event to launch the Road To Japan rugby event.

Carol wrote: "Having a bit of a trawl through pics of the last year….The BEFORE shots…..at the Road To Japan dinner at @principalitysta last September to send our Wales team off to the @rugbyworldcup."

Another picture, taken from above, gave fans an aerial view of the outfit Carol wore to the special dinner, with her wavy blonde hair over her shoulders. 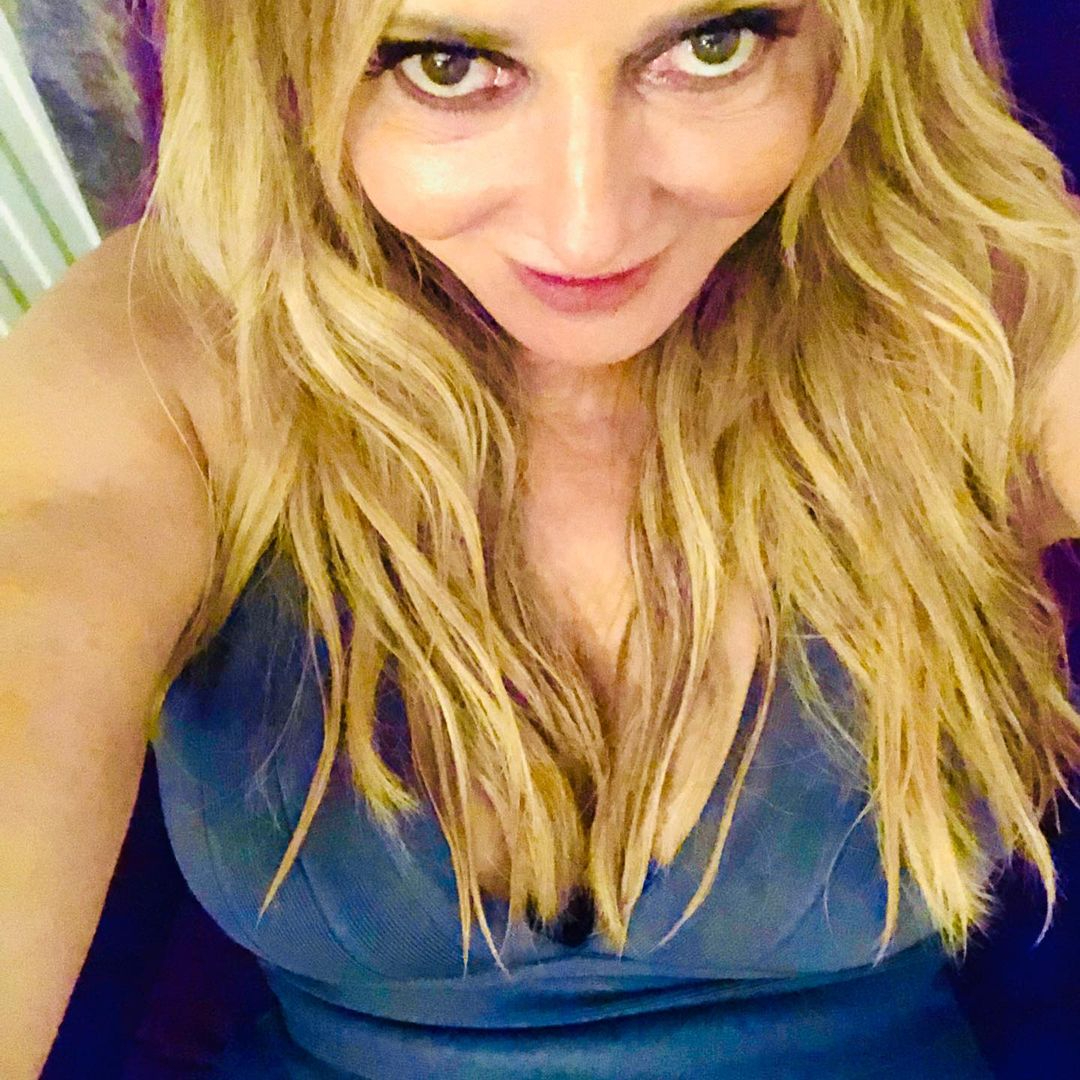 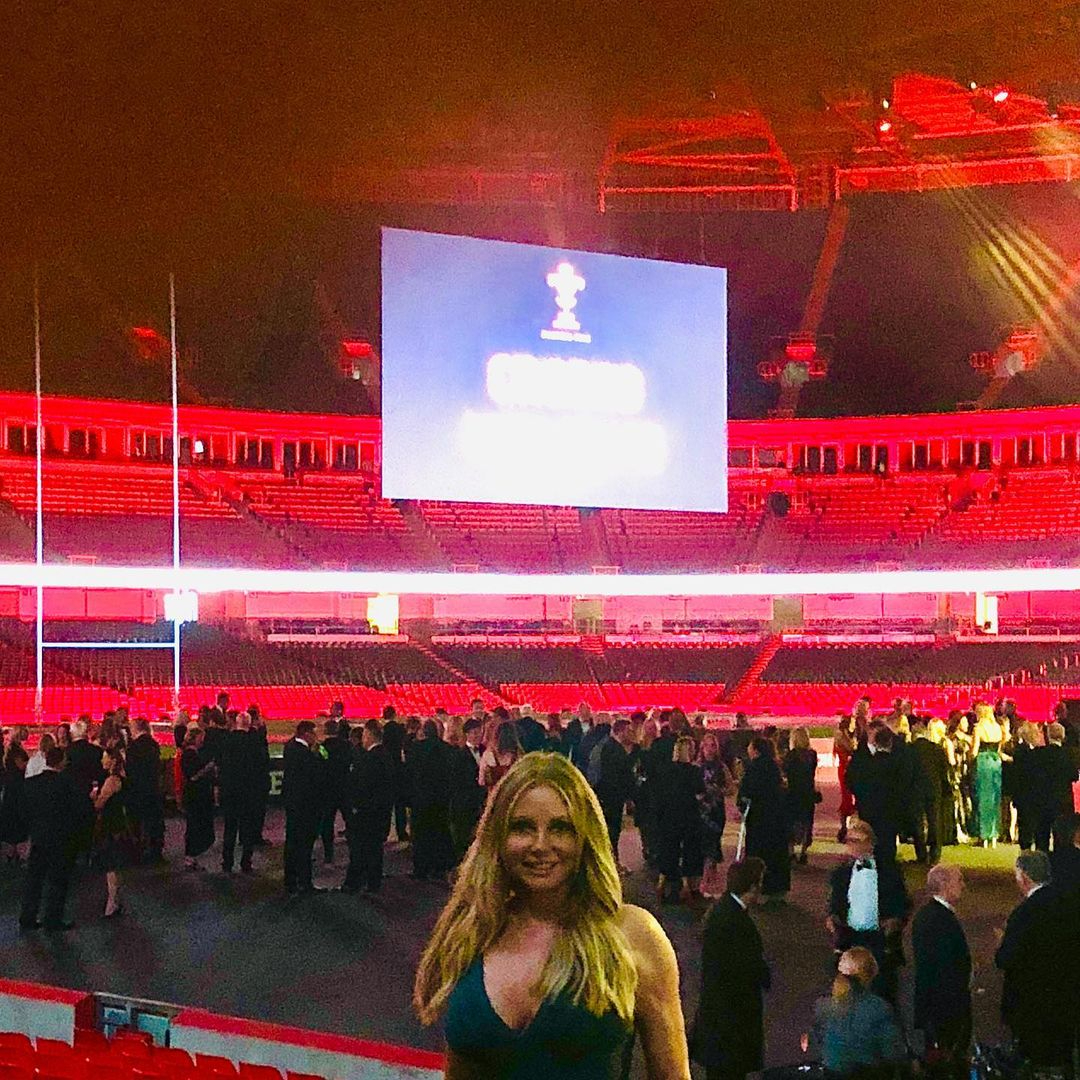 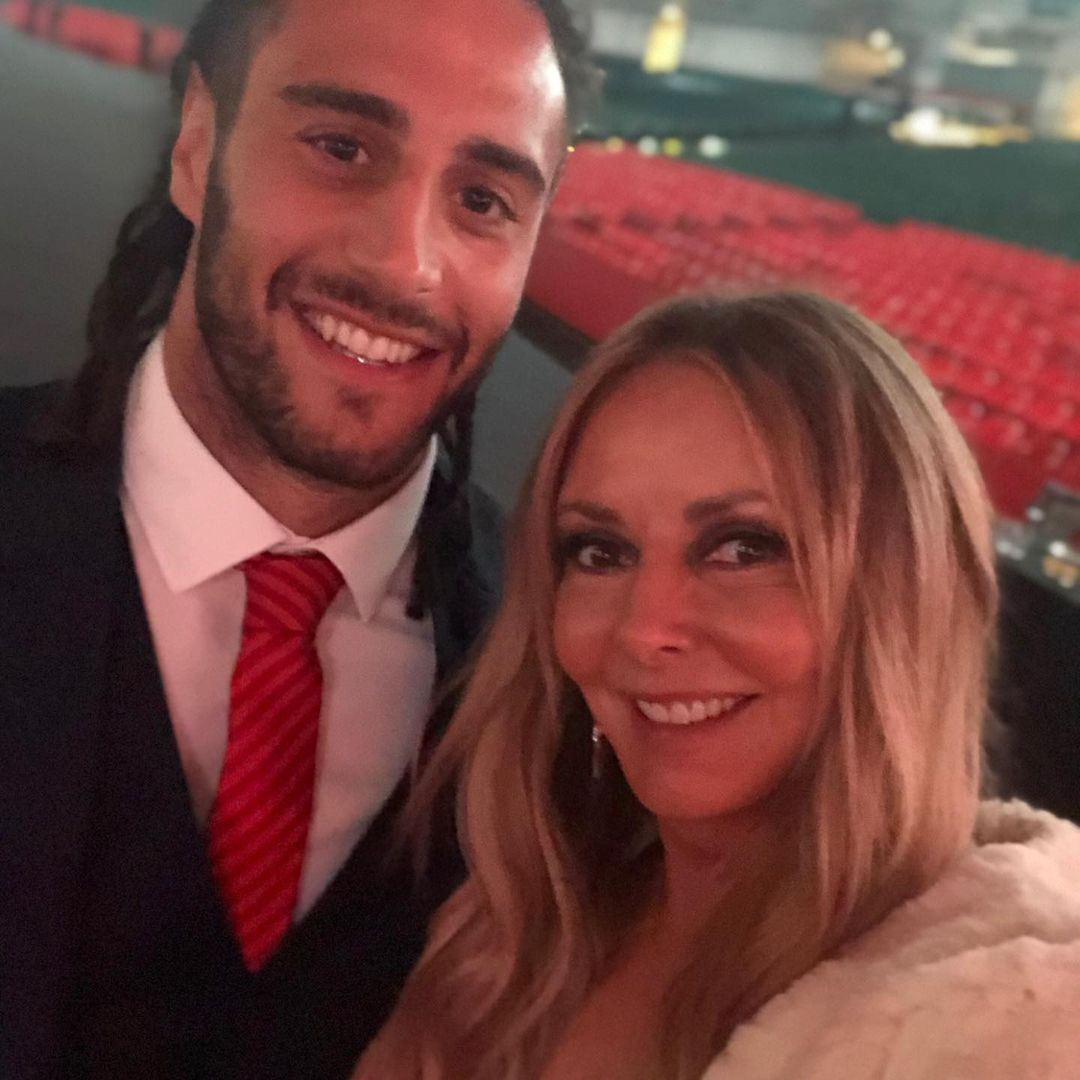 The star's followers were delighted with the shots, responding almost exclusively with strings of either blowing-kisses or fire emojis.

The Road To Japan – where the Rugby World Cup was held in 2019 – was a series of warm-ups for Wales against England and Ireland.

Carol is no stranger to a figure-hugging outfit, being photographed in tight leather trousers and a black top as she strutted in to her BBC Wales radio show this summer.