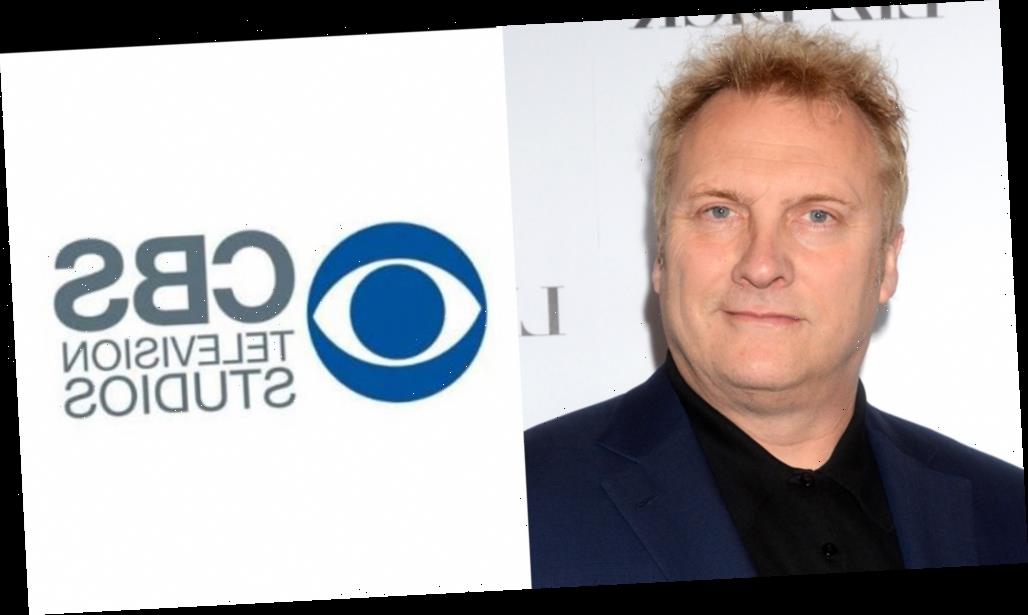 EXCLUSIVE: What was supposed to be a celebration of Carol’s Second Act‘s series order led to some behind-the-scenes tension and the departure of two female writers from the CBS comedy.

Carol’s Second Act executive producer David Hunt spent the post-staffing, pre-production dinner at the actors’ table, sitting alongside his wife, the show’s star and fellow executive producer Patricia Heaton. They were leaving when, in the valet line outside the restaurant, Hunt greeted a junior female writer on the series.

The encounter, which involved a hug initiated by Hunt, allegedly made the writer uncomfortable. (That night was believed to have been the first meeting between the two as the dinner marked the first time the cast, producers and newly hired writers on the show had gotten together.) She reportedly shared her experience with a senior writer on the show, also female, who took the matter to the series creators, executive producers and showrunners Emily Halpern and Sarah Haskins. I hear the duo immediately alerted Kapital Entertainment’s Aaron Kaplan and CBS TV Studios president David Stapf and the case was referred to HR.

Hunt, a family man and father of four, allegedly was unaware his hug had made the woman uncomfortable until the issue was brought up with him by HR. People who know him say the 65-year-old British actor-turned-producer tends to bel touchy-feely in his interactions with people, something no longer considered acceptable behavior in post-#MeToo Hollywood.

Following an investigation into the incident, Hunt underwent sensitivity/sexual harassment training while continuing in his role as EP on Carol’s Second Act, I have learned. But the experience put a strain on relationships among writers-producers. The writer who was the target of Hunt’s alleged unwanted physical contact opted to leave the show. She was followed by the writer she had confided to who reported the incident to the showrunners. Both writers were asked to stay but declined, sources said.

“A claim of unprofessional behavior was made by a writer regarding one of the show’s executive producers,” CBS TV Studios said in a statement to Deadline. “The complaint was reported by a producer to the showrunners, who immediately alerted the production company and the Studio.  The matter was promptly investigated by Human Resources and appropriate action was taken to address the complaint. The executive producer cooperated fully with the process. The writer was a valued member of the show’s creative team who was encouraged to stay but left of their own accord.”

There is heightened sensitivity and intense scrutiny at CBS TV Studios following a string of high-profile misconduct cases involving NCIS: New Orleans showrunner Brad Kern and SEAL Team showrunner John Glenn, who both were let go after an internal investigation (in the case of Kern, multiple investigations), as well as Bull star Michael Weatherly, who remained on the show.

END_OF_DOCUMENT_TOKEN_TO_BE_REPLACED

END_OF_DOCUMENT_TOKEN_TO_BE_REPLACED
We and our partners use cookies on this site to improve our service, perform analytics, personalize advertising, measure advertising performance, and remember website preferences.Ok