Casualty fans all have the same complaint during latest episode – but did you spot it?

CASUALTY viewers were left feeling sick and dizzy after watching tonight's instalment of the hospital drama.

BBC One fans complained that jolty shots and odd camera angles made them feel ill. 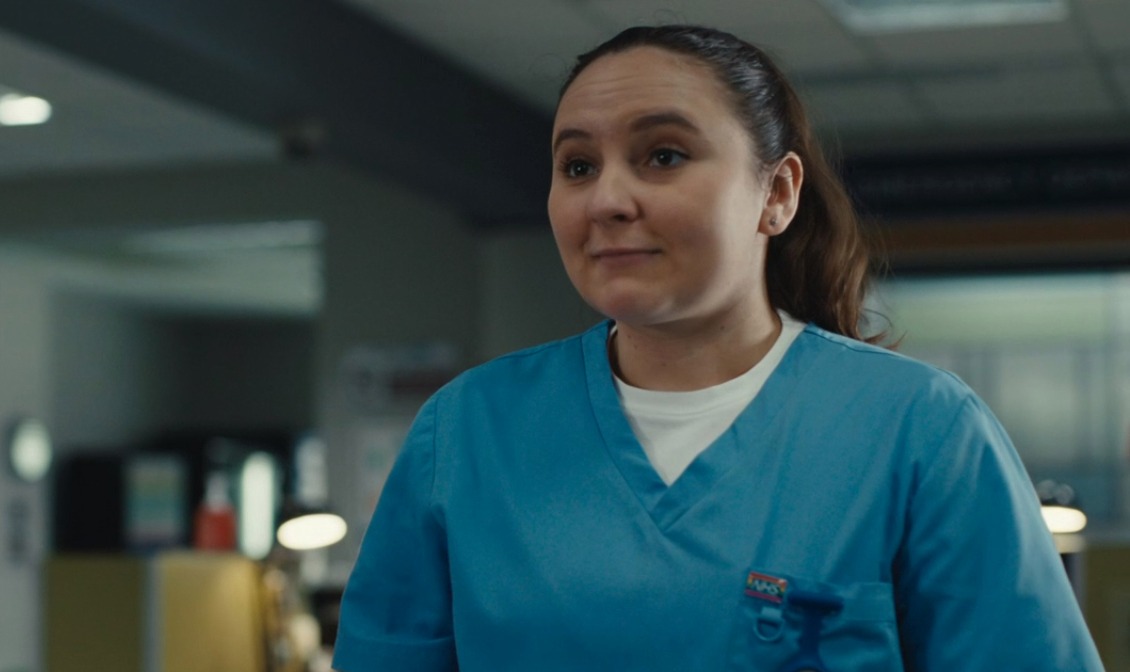 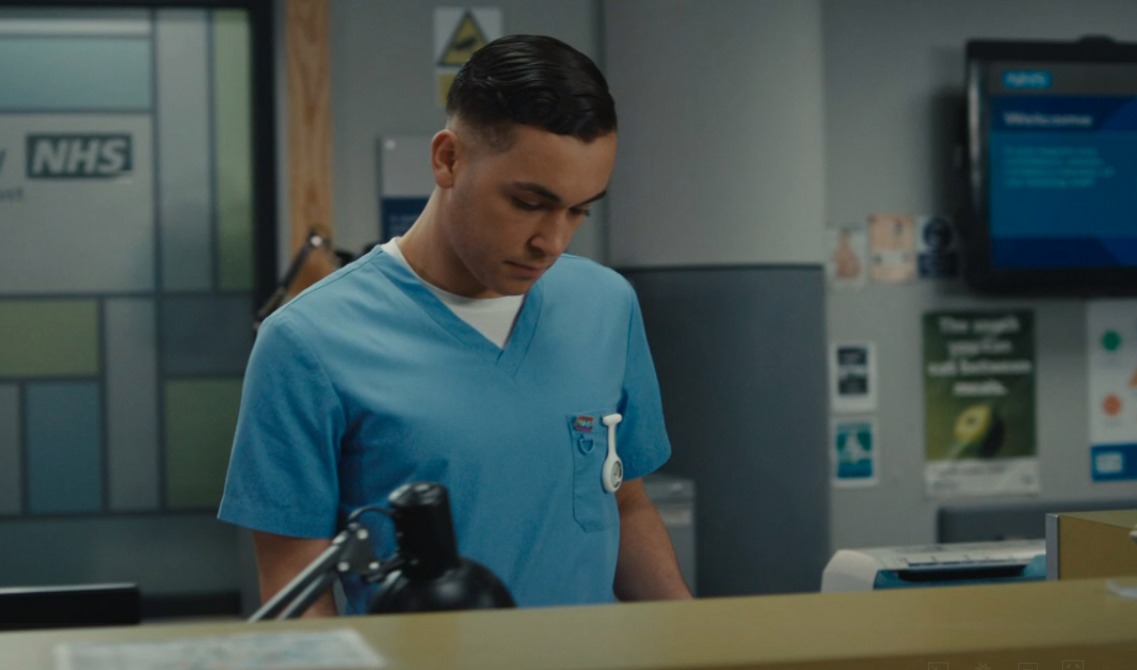 Viewers pleaded for the camera to be held straight during several scenes.

One wrote: "Why are these camera angles making me dizzy?! #Casualty."

Another agreed: "Just thinking the same! Don’t know what’s going on with the shaky all over the place camera!"

"Haha yeah that’s the bit that made me feel a bit drunk. 😂," a third shared.

Another added: "Can the camera stay slightly straighter please? Jumping around like a child on a trampoline #casualty."

Consultant Stevie Nash – played by Elinor Lawless in the medical soap – made her first appearance on the BBC medical drama earlier this month.

A younger nurse Jade was involved in the car crash.

When the victim was brought into a hospital, a new character was introduced onto the ward.

As viewers will know, the newbie was in fact Stevie, and ever since she has clashed with Jade.

This week the consultant struck up an interesting conversation with Jade that opens up a huge can of worms.

She asked Jade why she picked the career path she is on, and Jade explained that it was because of a previous car accident that she had been involved in.

At first Stevie is amazed at how thoughtful and heroic her actions were as she tried to save a woman.

She finally realised that it was in fact Jade who saved her sister's life during the tragic event.

However her happiness doesn't last long as Jade tells her what really happened the day of the accident and now Stevie wants revenge.

The clinical nurse thinks that Tina should invest in anger management classes after she becomes irate while trying to make wedding plans.

Best pal Iain Dean walks in on Jacob reading a leaflet about some potential classes Tina could try, but pretends he didn't see anything.

Later on he becomes suspicious when he sees that Tina has a bruise on her head. 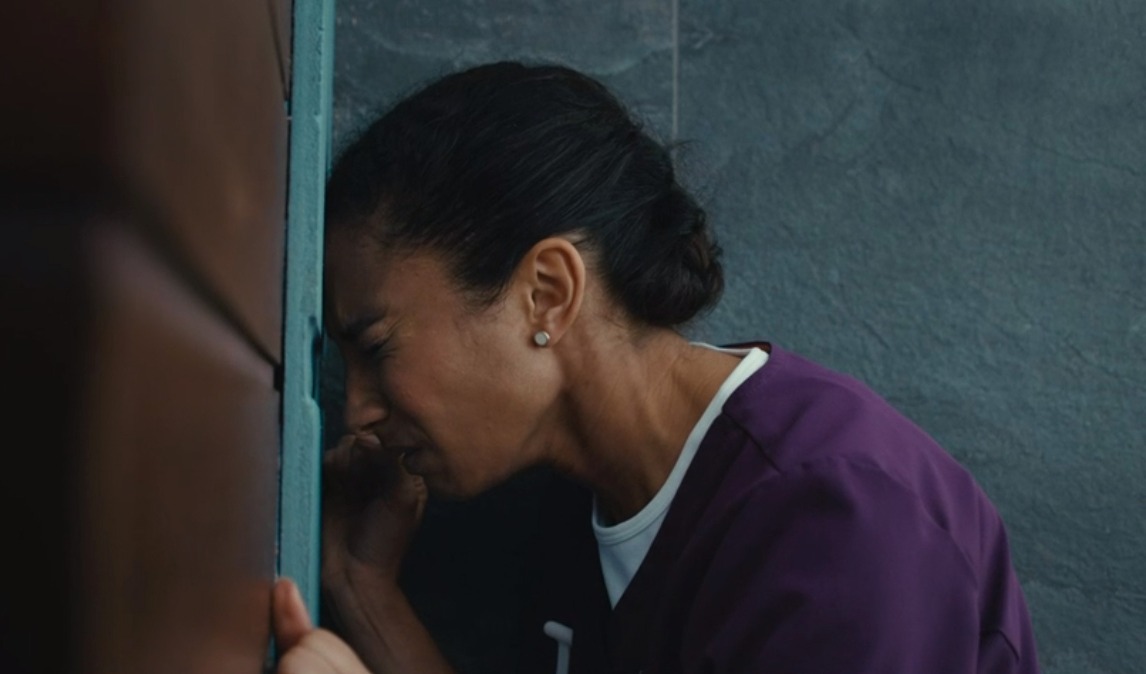