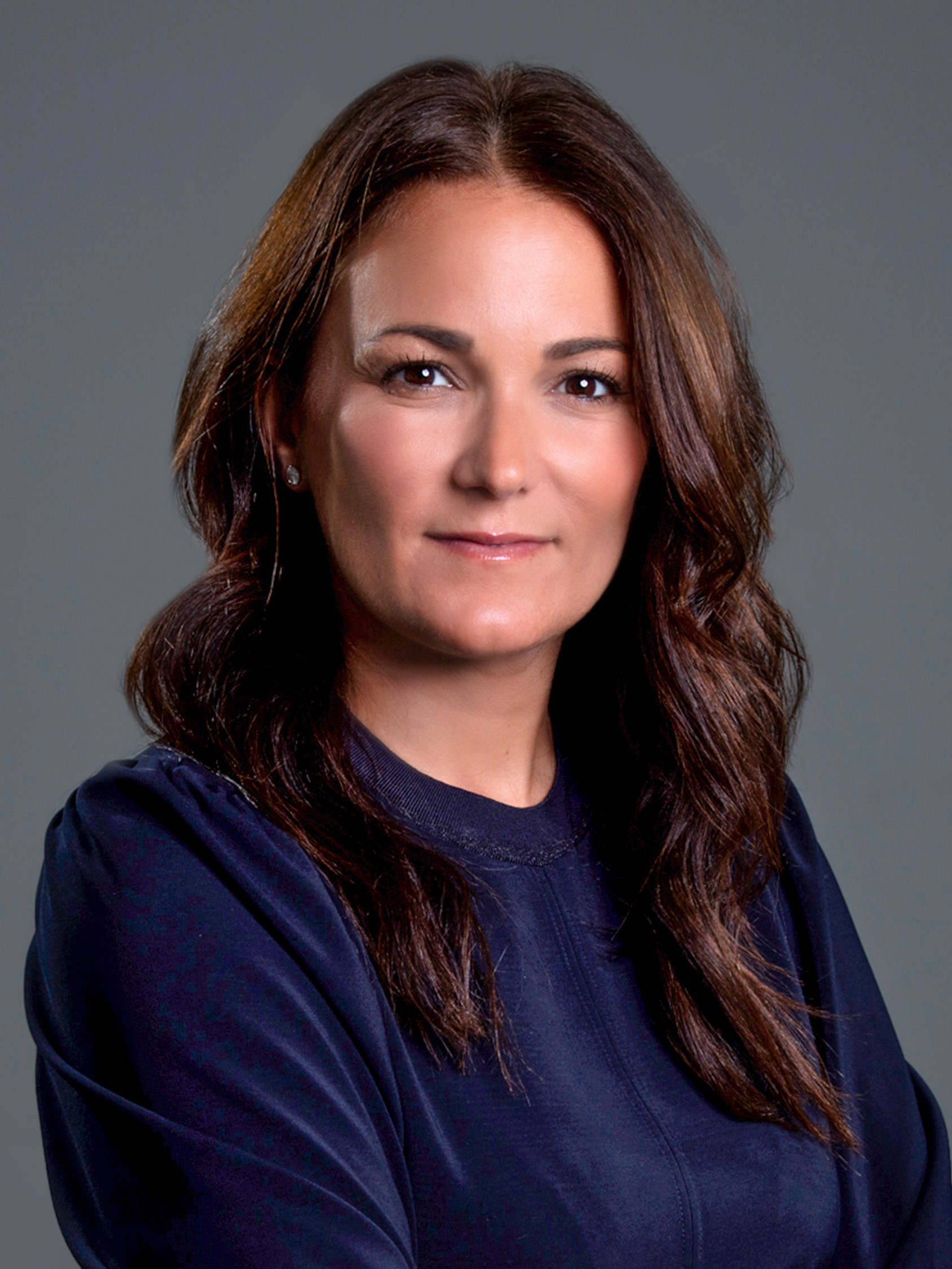 Pepper spent almost two decades at CBS News, eventually becoming a producer at 60 Minutes. She left in 2019 to serve as an agent for CAA in its Television – News and Sports Media, where she represented news media talent. She will report to Neeraj Khemlani, president and co-head of CBS News and Stations.

Orlando, who has overseen talent strategy for the news division, will report to Wendy McMahon, president and co-head of CBS News and Stations. She joined CBS News in January 2016 after serving as a top executive for ESPN, where she oversaw talent recruitment and development since 2008.

Pepper and Orlando also will oversee talent for the division’s respective streaming units. Their new role will be effective on Nov. 1.

In a statement, Khemlani said that Pepper “brings the unique experience of being a successful news executive and an agent at one of the leading talent agencies to this position.” McMahon said that Orlando “will be invaluable to our station teams as we actively retain and recruit creators committed to leading the way in local news and information.” 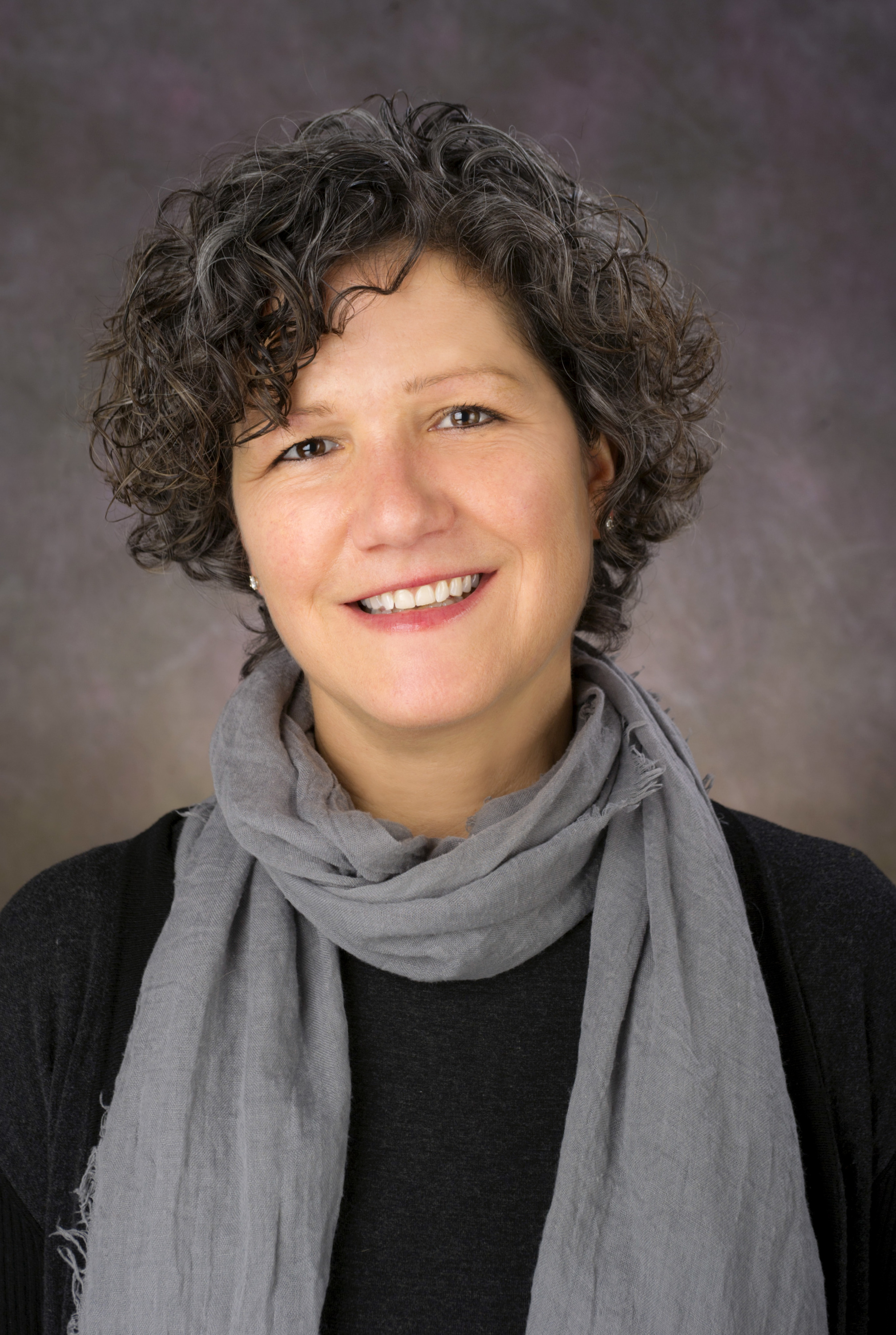 The new structure for talent relations is among the changes that Khemlani and McMahon have made since taking over the newly combined CBS News and Stations. Since then, there has been the exit of Jay Shaylor as executive producer of CBS Evening News, while there was a shakeup of CBS This Morning, with the show rebranded as CBS Mornings with a new set and Nate Burleson joining to take Anthony Mason’s role as co-host.