The reality star was arrested by police at Heathrow Airport after arriving back in the UK from Dubai on his 31st birthday. 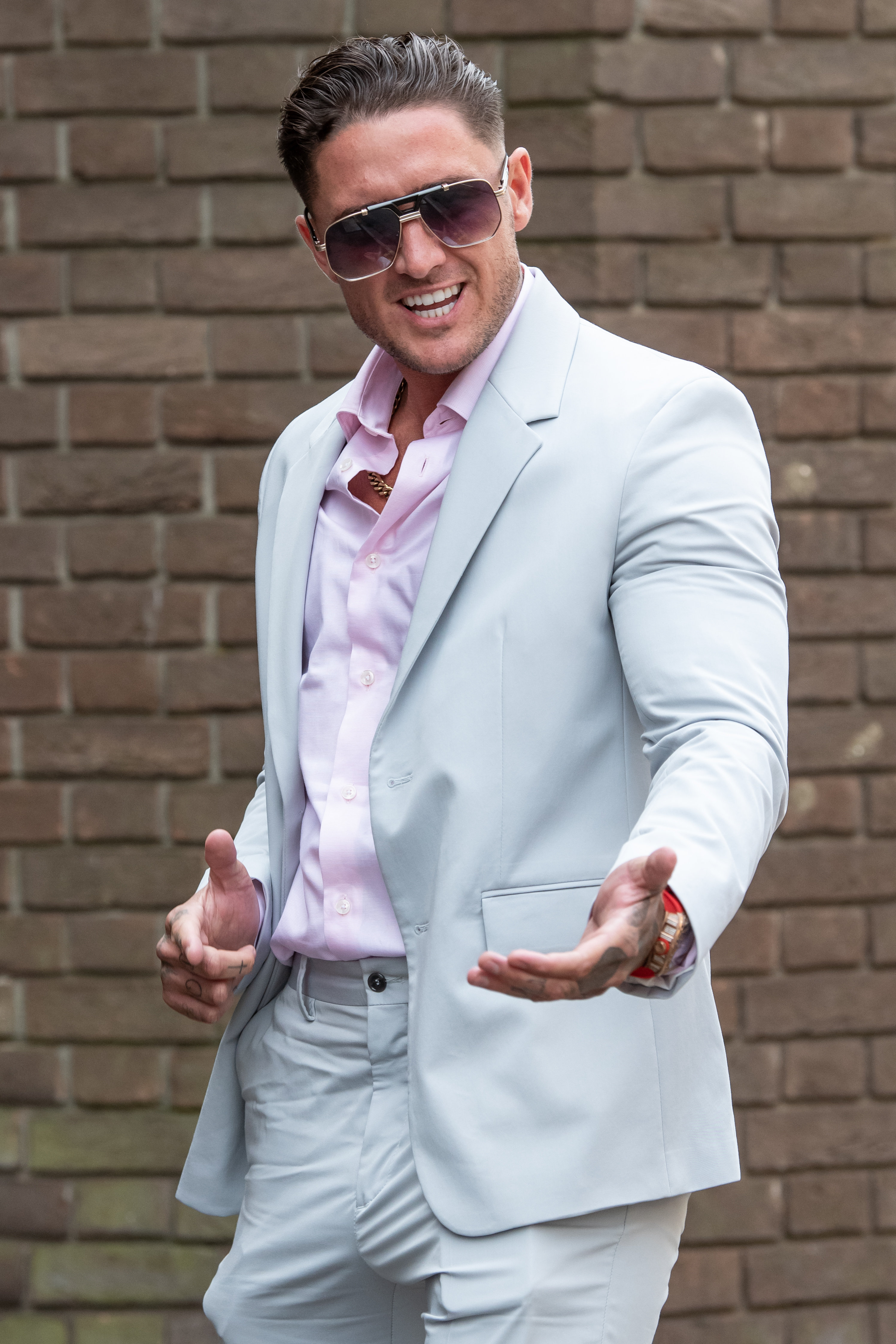 Bear allegedly secretly filmed the woman on CCTV after they had consensual sex at his home on August 2 last year.

He then allegedly mocked the woman, who can't be named for legal reasons, on social media after she went public with the allegations, it was said.

Bear denied two counts of disclosing private sexual photographs or films and one count of voyeurism when he appeared at Chelmsford Crown Court today.

The reality star was conditionally bailed to next appear for trial at the same court on February 7.

Bear earlier gave a thumbs up as he arrived for his hearing today.

The CBB winner wore shades, blue suede shoes and an off-white suit as he posed for photographers outside.

Essex Police said at the time: "A man has been charged in connection with an investigation into the disclosure of intimate photographs without consent.

"Stephen Bear, 31, of Loughton was arrested in January.

"He has now been charged with voyeurism, disclosing private, sexual photographs and films with intent to cause distress, and harassment without violence."

Bear was brought in for questioning after being accused of disclosing private sexual images earlier this year.

He spent a night in the cells before being released on bail.

An ex-girlfriend claims he released a sex tape of her online.

The alleged tape had even been shared on WhatsApp, she alleged.

In February, The Sun revealed he had moved back in with his mum and dad following his arrest.

Bear, from Walthamstow, East London, worked as a roofer before making it as a reality TV star.

He first appeared on Shipwrecked: The Island back in 2011 before fading away for a few years.

Since then, he's been on Celebrity Big Brother, Just Tattoo of Us and Celebrity Ghost Hunt Live. 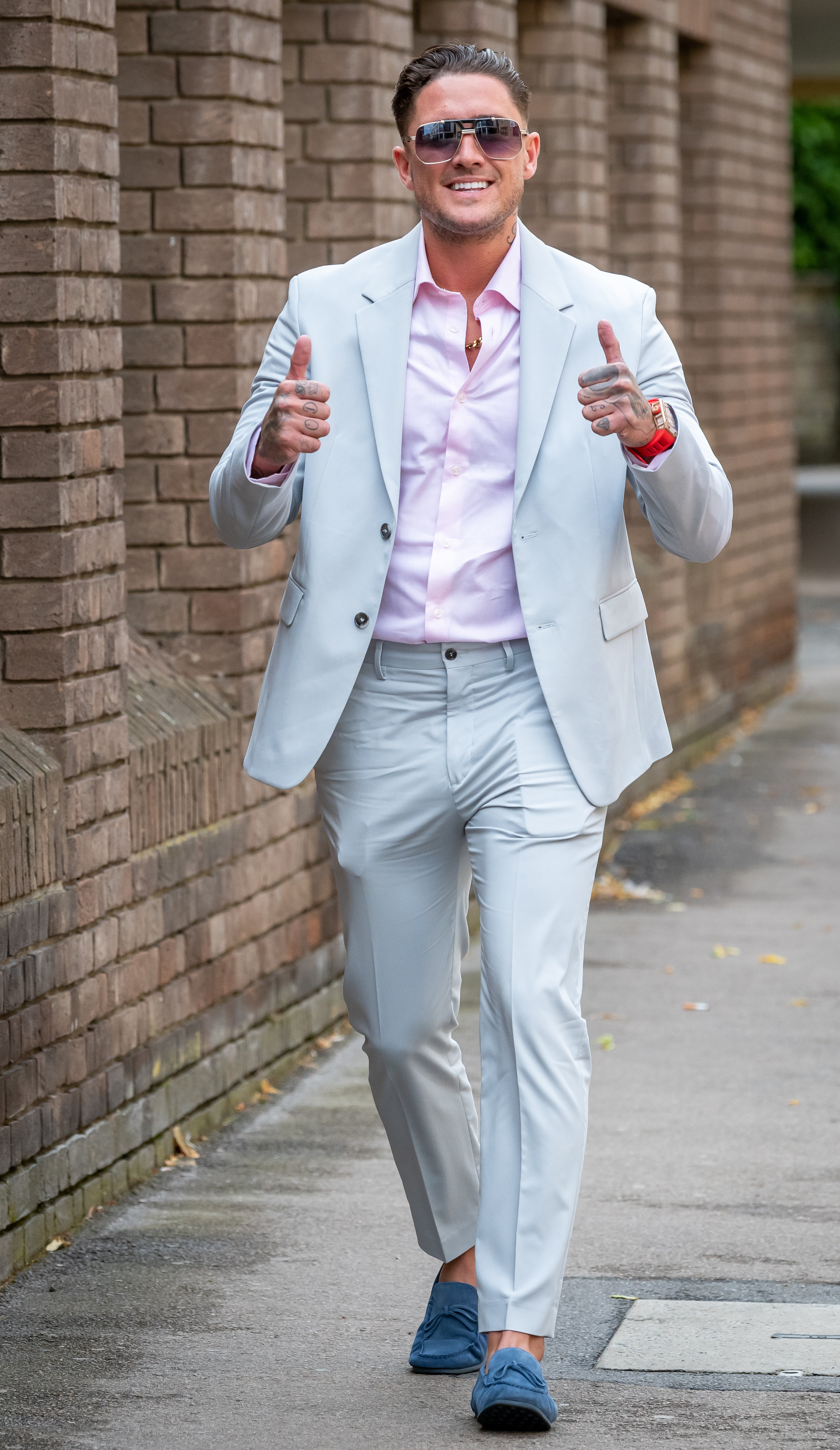 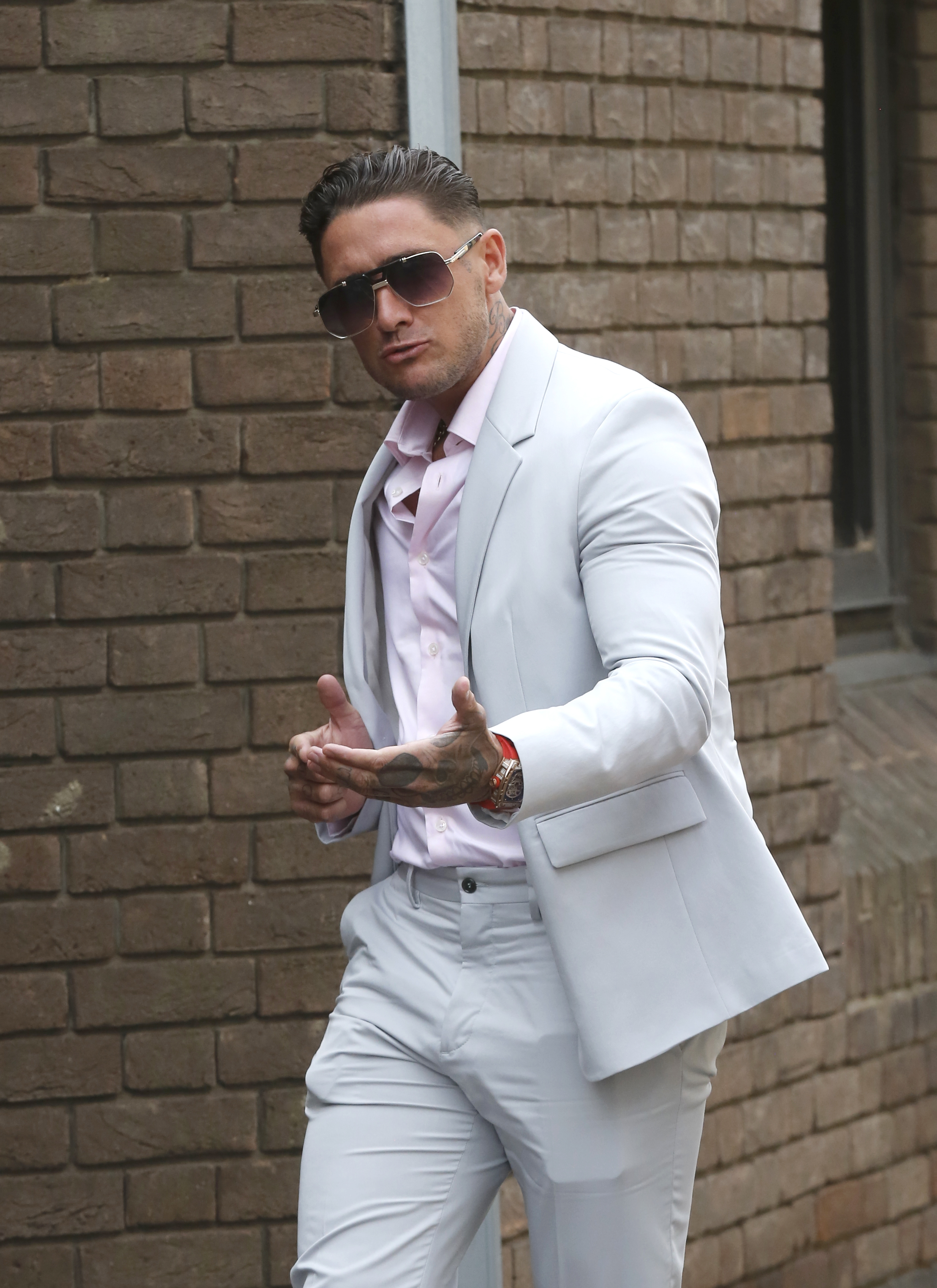 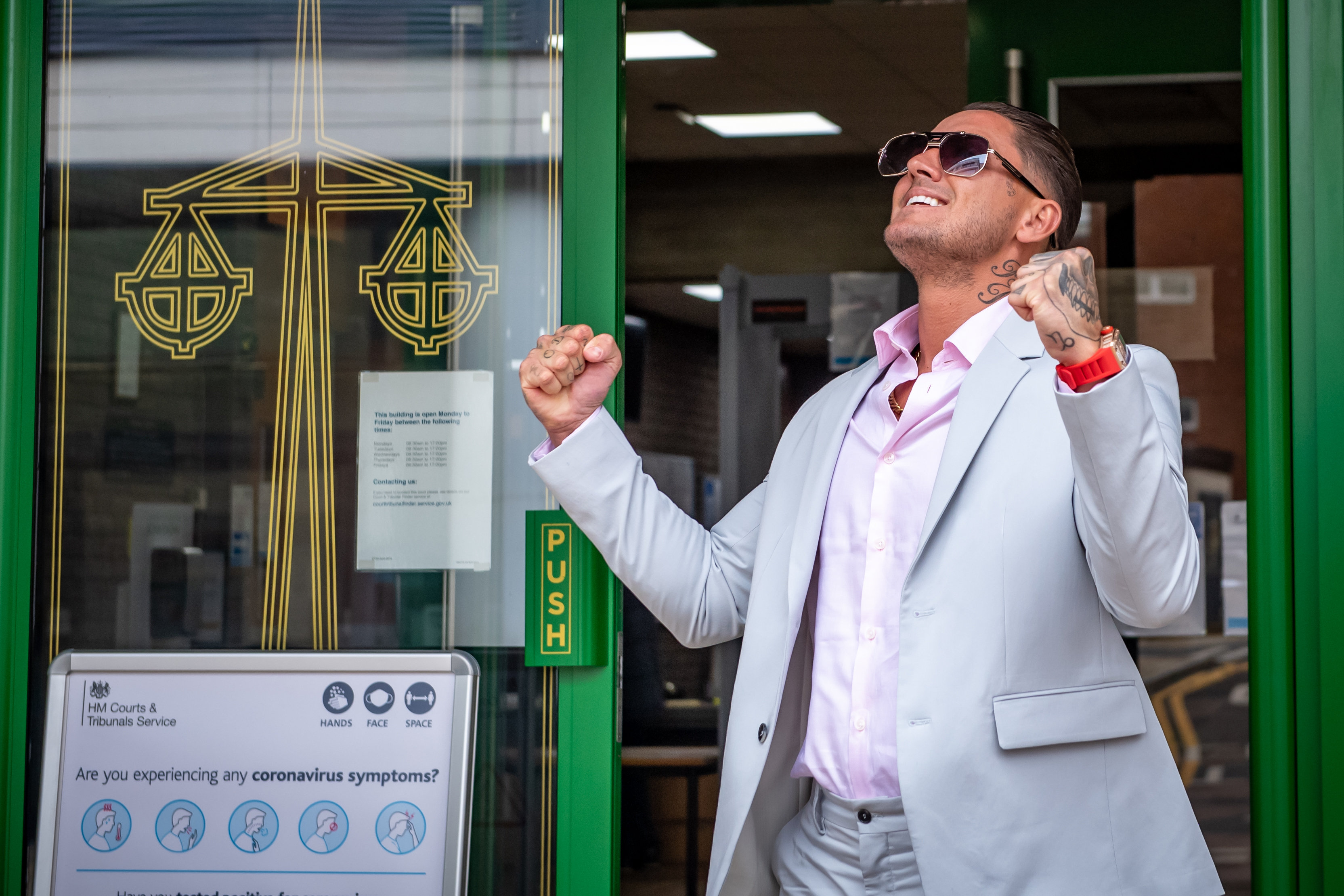 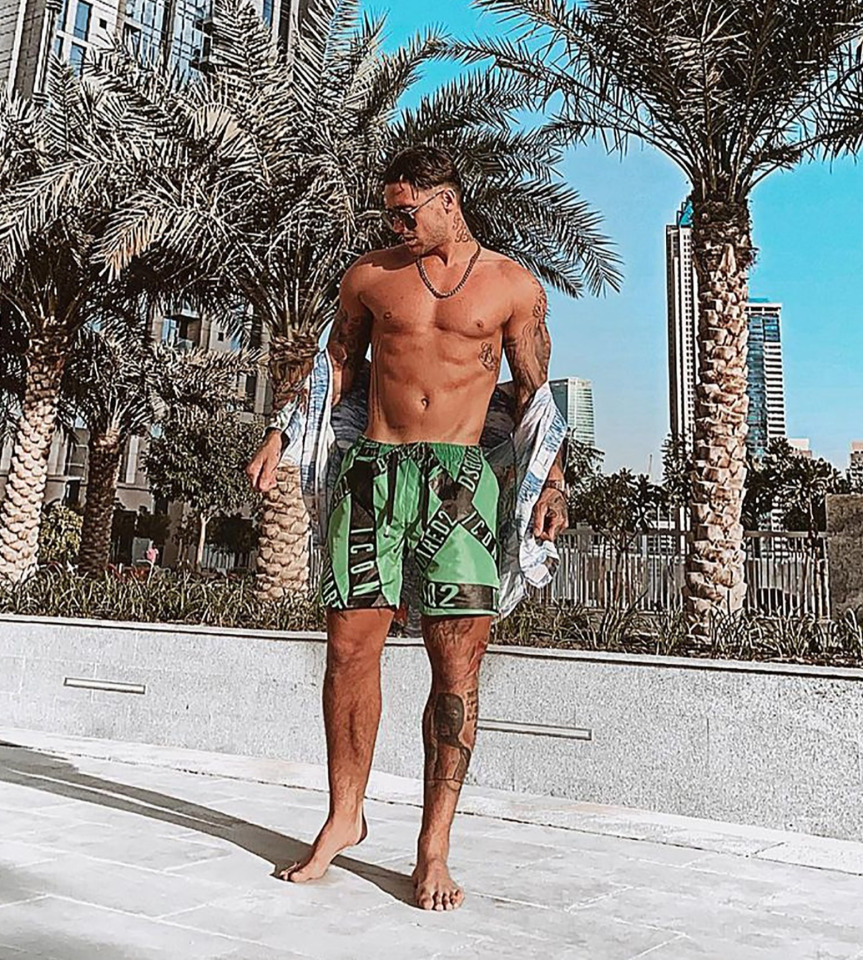 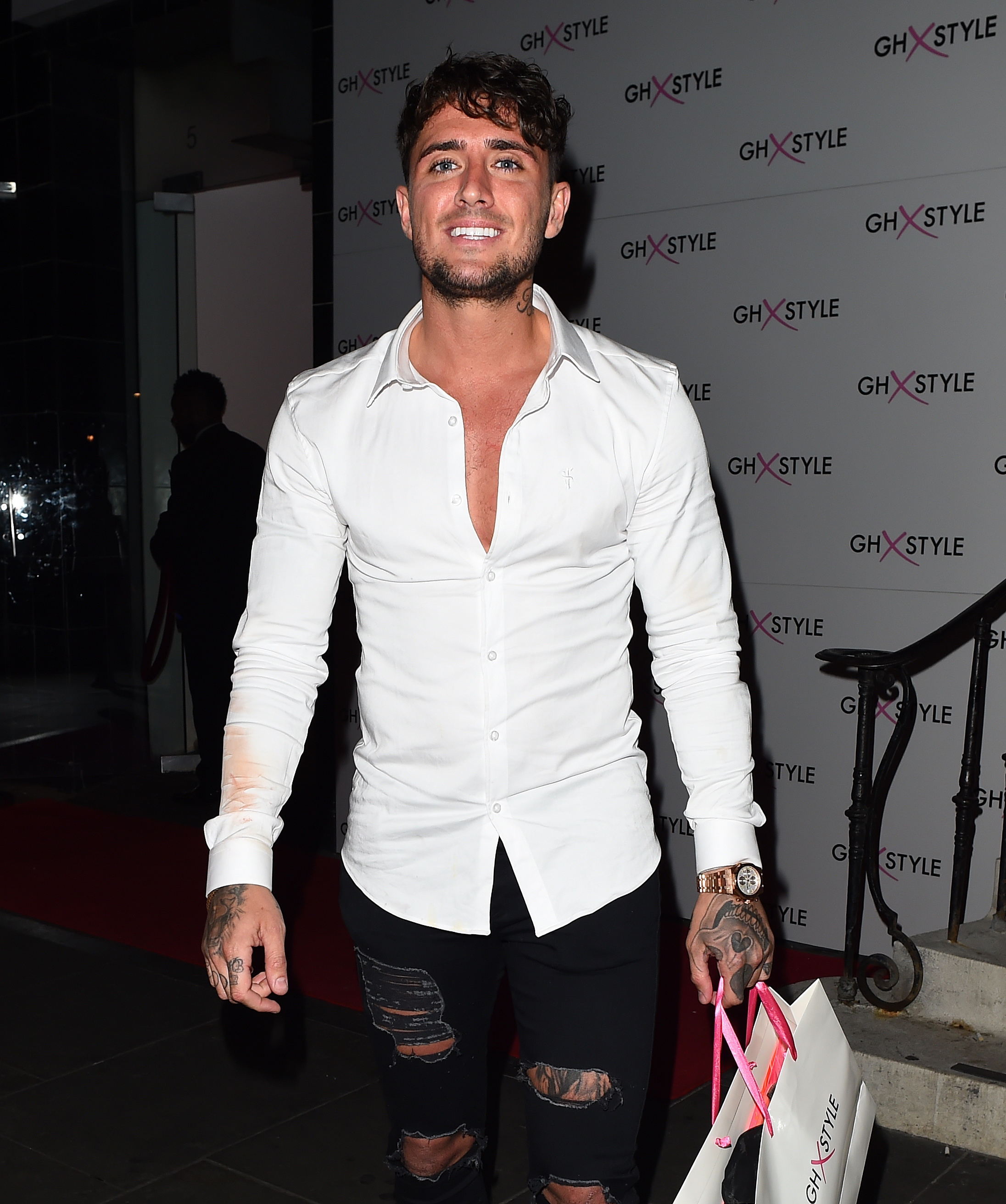