The celebrity version of the BBC show returned for a new series last night and saw Hi-de-Hi! legend Su enter the kitchen. 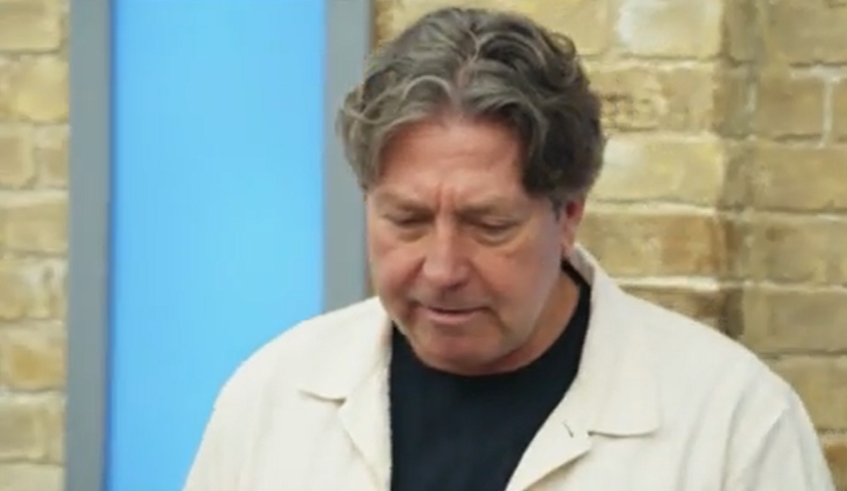 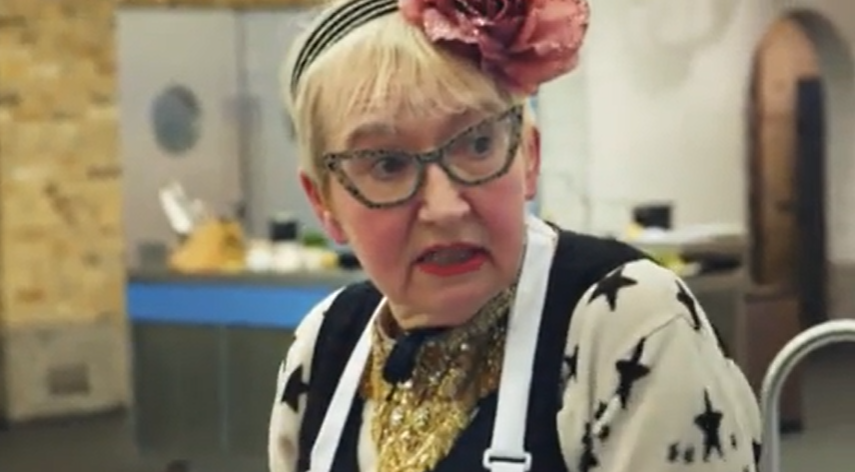 The 71-year-old and her fellow celebs faced the Under the Cloche challenge, where they were given a baby chicken to make a meal with.

Su decided to roast it, which was fine, but when it came to plating up she made a bit of a hash of it.

She admitted: "This is not really very good, does it?”

John, 56, asked: "What did you do to that chicken?” and she replied: "Just went like that, sawed through it."

Taking it all in, John said: "You mean hacked it?”

Su started to answer, saying: "“Yes, I hacked it. Are you allowed to hack things?” but John had already marched off to another bench.

Viewers were told Su had served: “Garlic and lemon roasted poussin, served with roast tomatoes and plums and a chicken sauce.”

Gregg Wallace joked: "It’s a little hacked about, it looks like you’ve prepped it in a mixer."

Despite walking away from her earlier, John told her: "Your star ingredient was a little chicken, Su you cooked it really nicely.

“I love the sauce, because it’s the natural juices of the chicken with the lemon and the garlic – that is great!"

However, there were some negatives as he said: "The tomatoes on the side are sharp and acidic because they’ve been roasted – too harsh for a little chicken.

“And a plum? Might be okay with a duck in Chinese cuisine but not with a tomato and not with lovely lemon, garlic chicken."

In the end, Su had done enough to make it through to the next round. 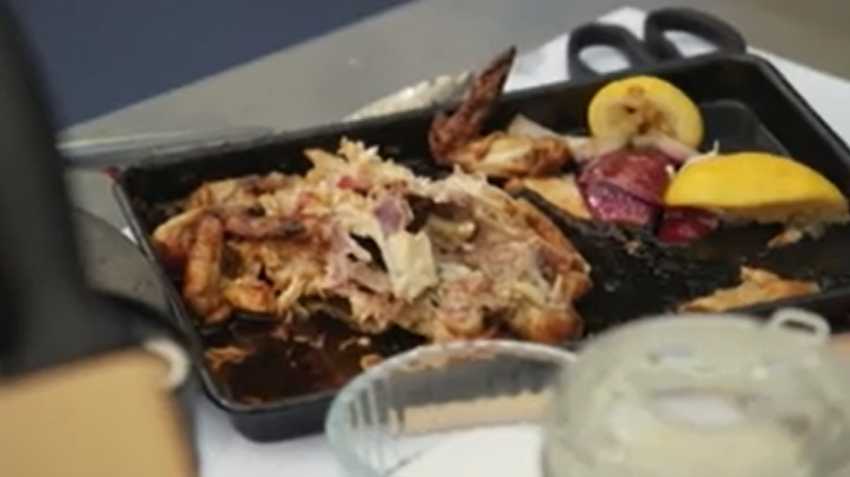 Celebrity Masterchef continues tonight at 9pm on BBC One.