CHANELLE Hayes has showed off her impressive three stone weight loss in gym gear while out in Wakefield.

The former Big Brother contestant, 32, who shed the pounds last year, went make-up free for the outing on Wednesday. 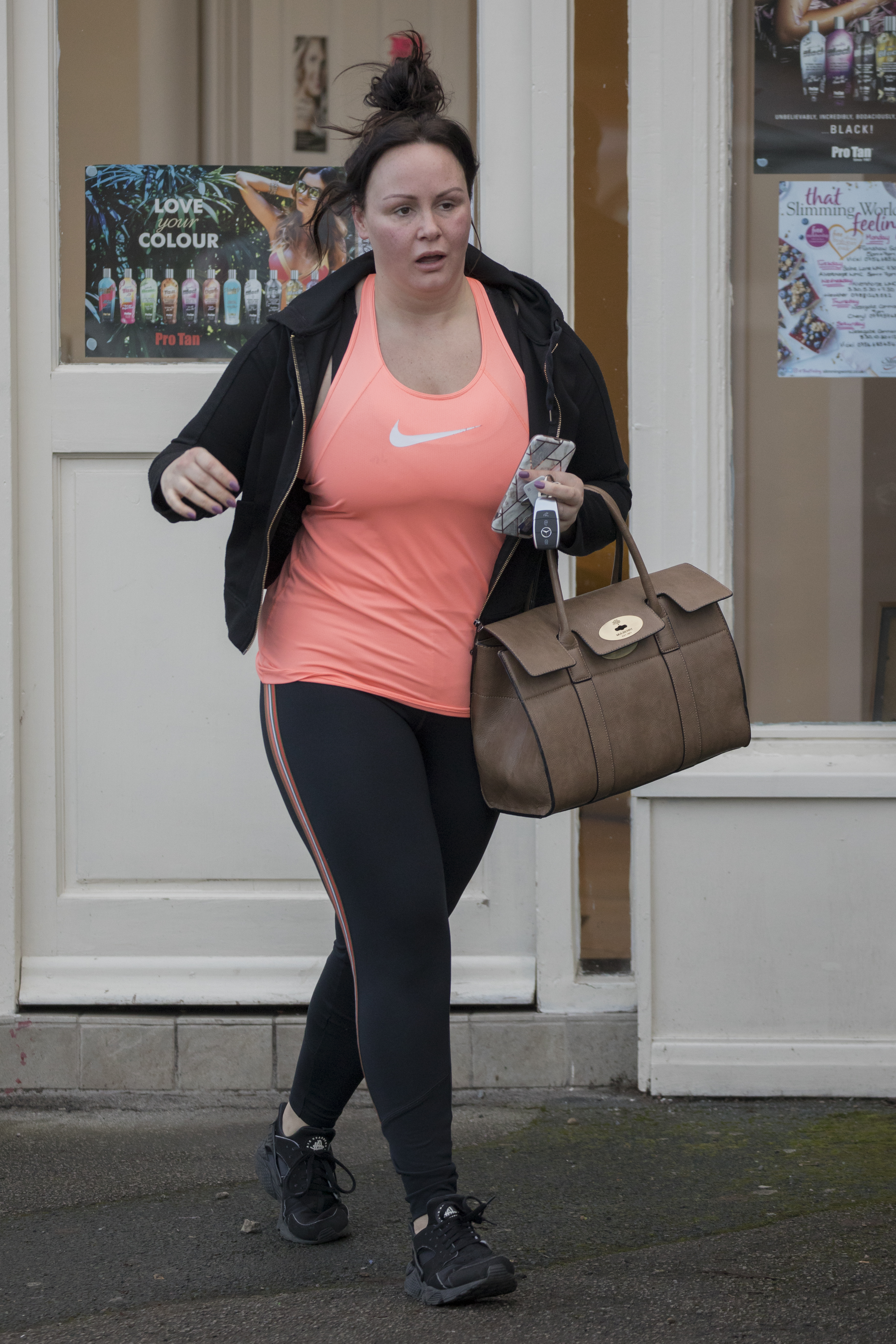 Displaying her trim figure in a pair of tight leggings, a vest top and a hoodie, Chanelle appeared relaxed as she strolled through the street.

The fresh-faced star accessorised the gym look with a brown handbag, while her brunette locks were styled into a messy bun.

The mum-of-two was spotted at the gym before popping into the local Post Office with a handful of packages.

She was later pictured at a tanning shop, where she enjoyed a quick sunbed. 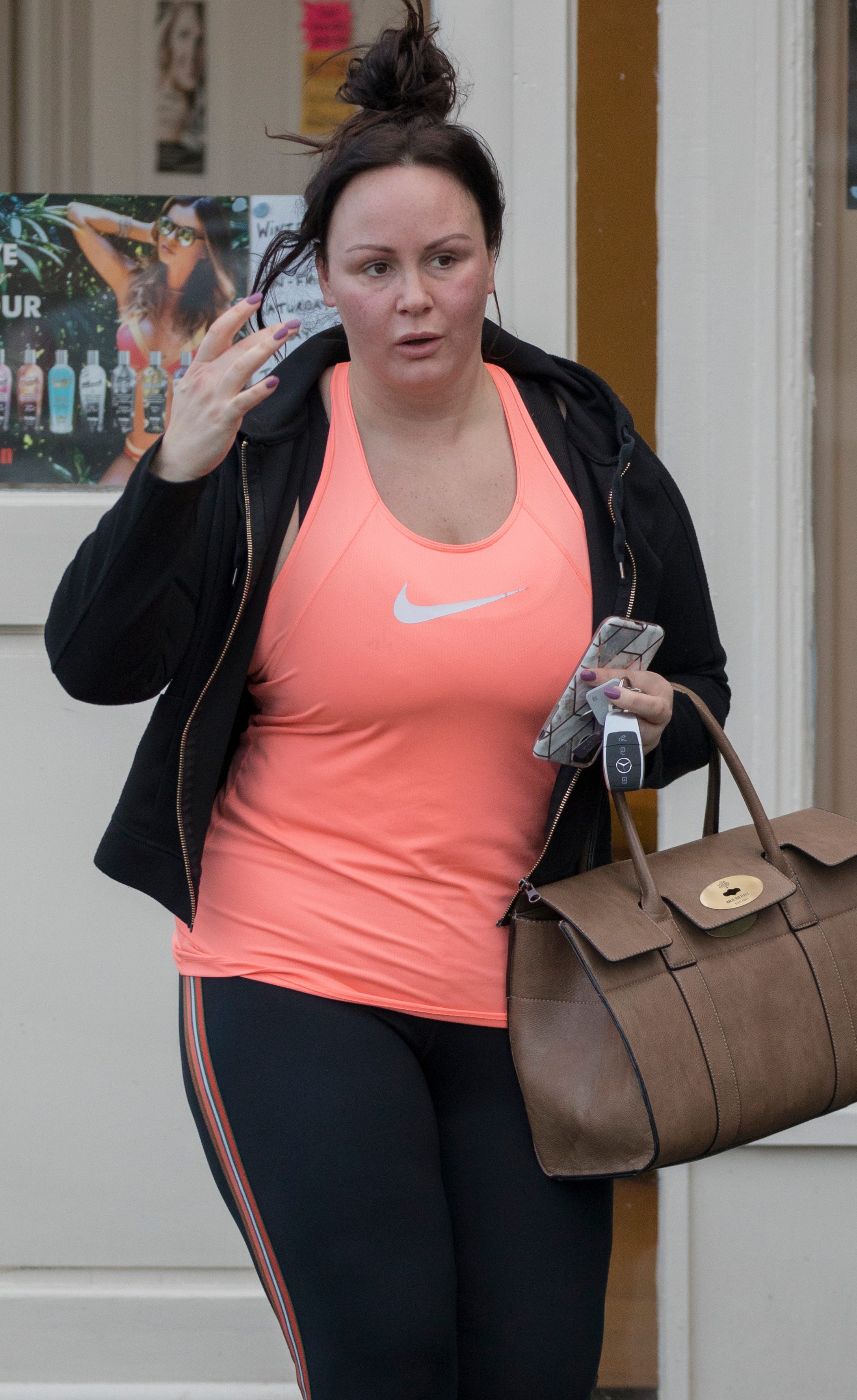 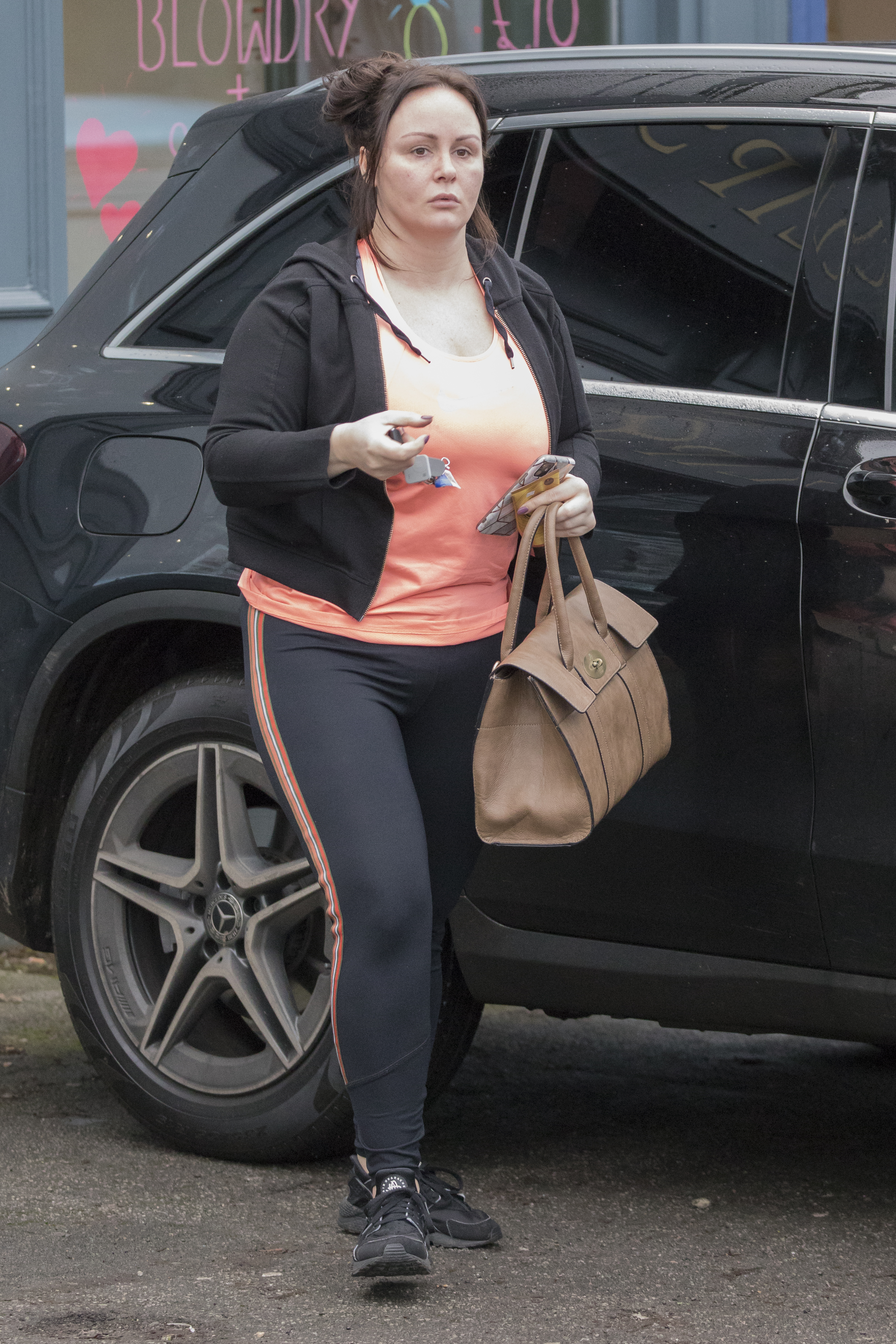 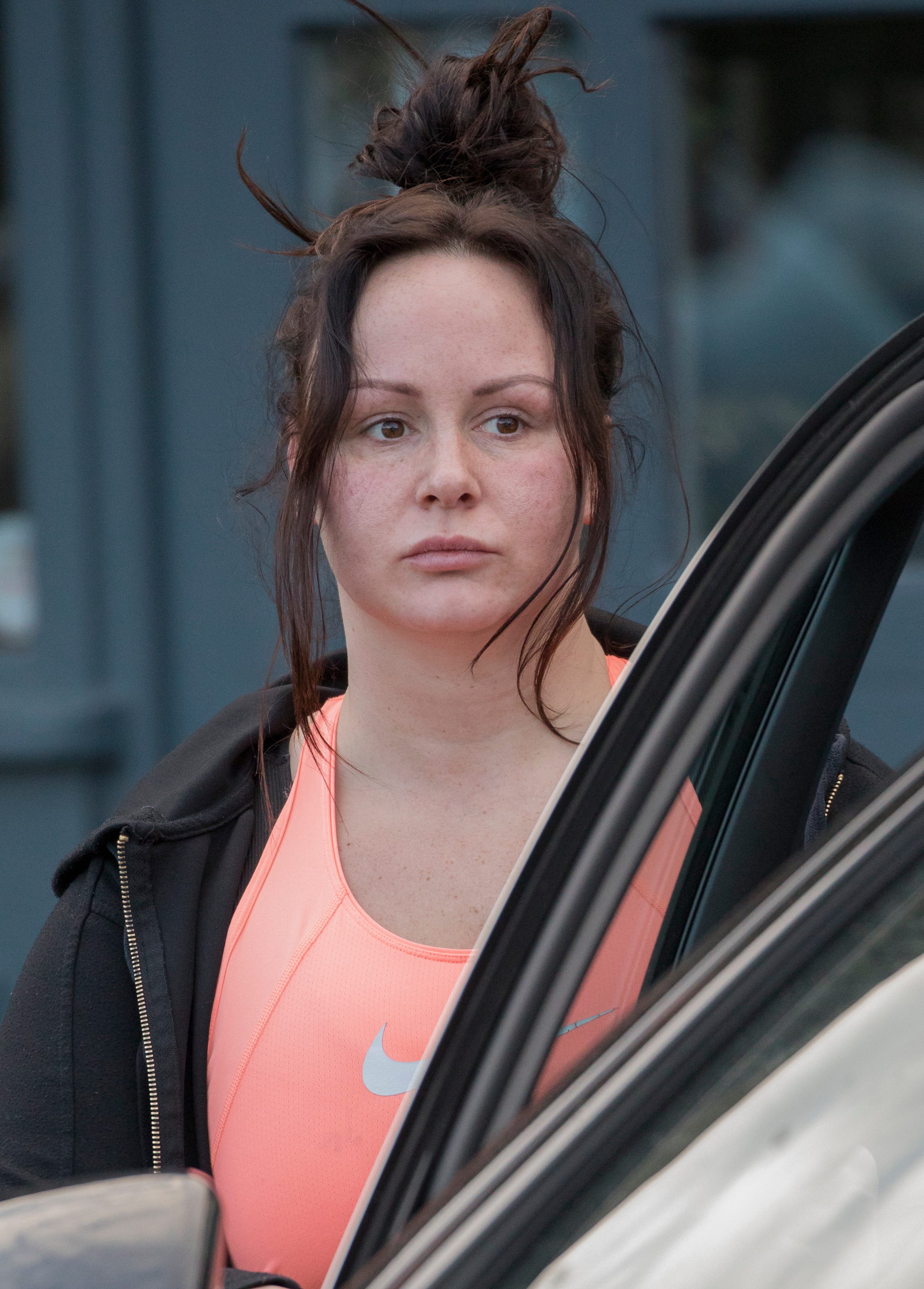 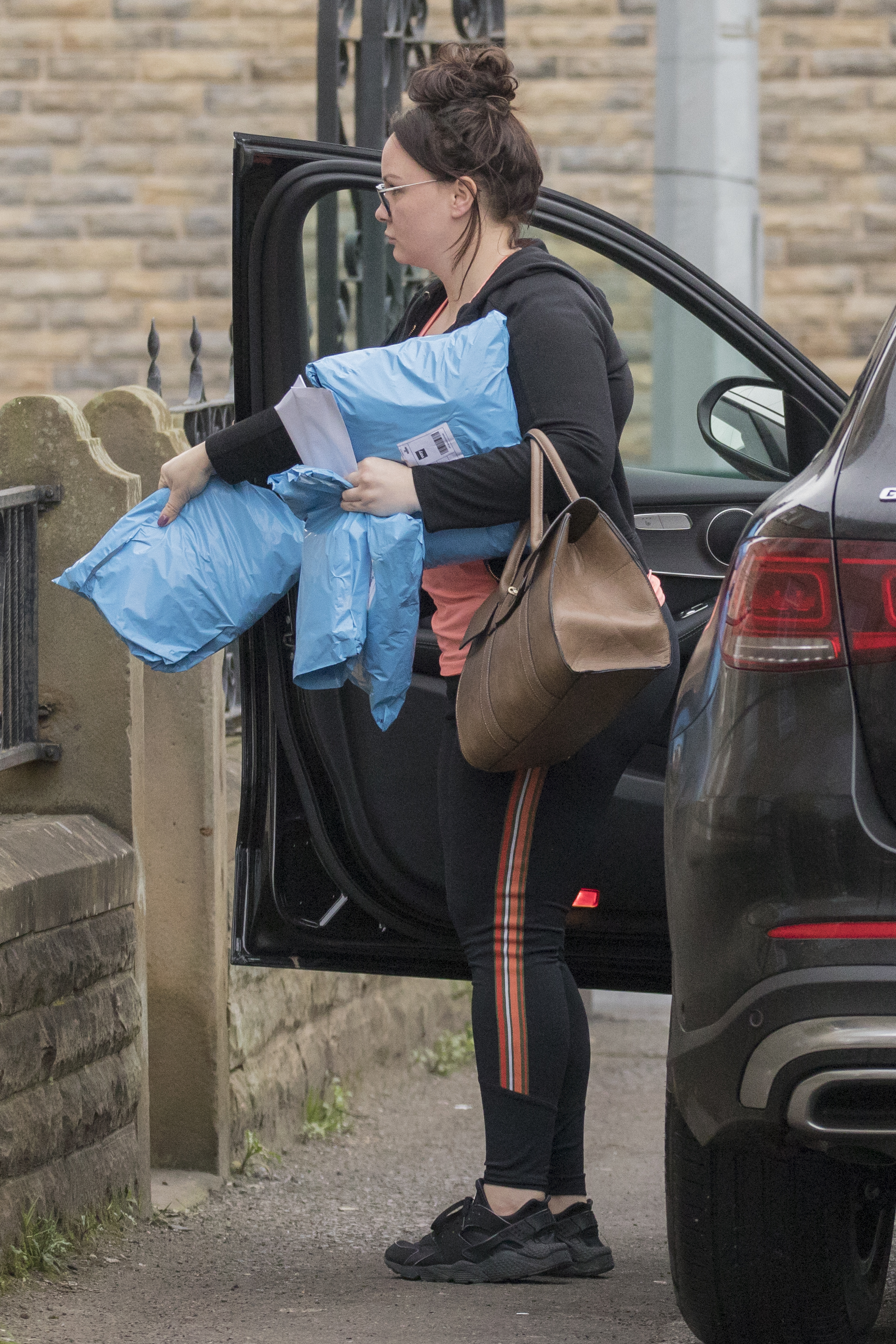 Chanelle rose to fame in the 2007 series of Big Brother when she was just 19 and was a size six at her smallest.

She regularly updates her followers with her weight loss mission on Instagram.

Last year, the star revealed that she had lost an impressive three stone and was the "smallest" that she had been since 2016.

Meanwhile in August, she admitted she was back to a size 12 after dropping three dress sizes by exercising five times a week. 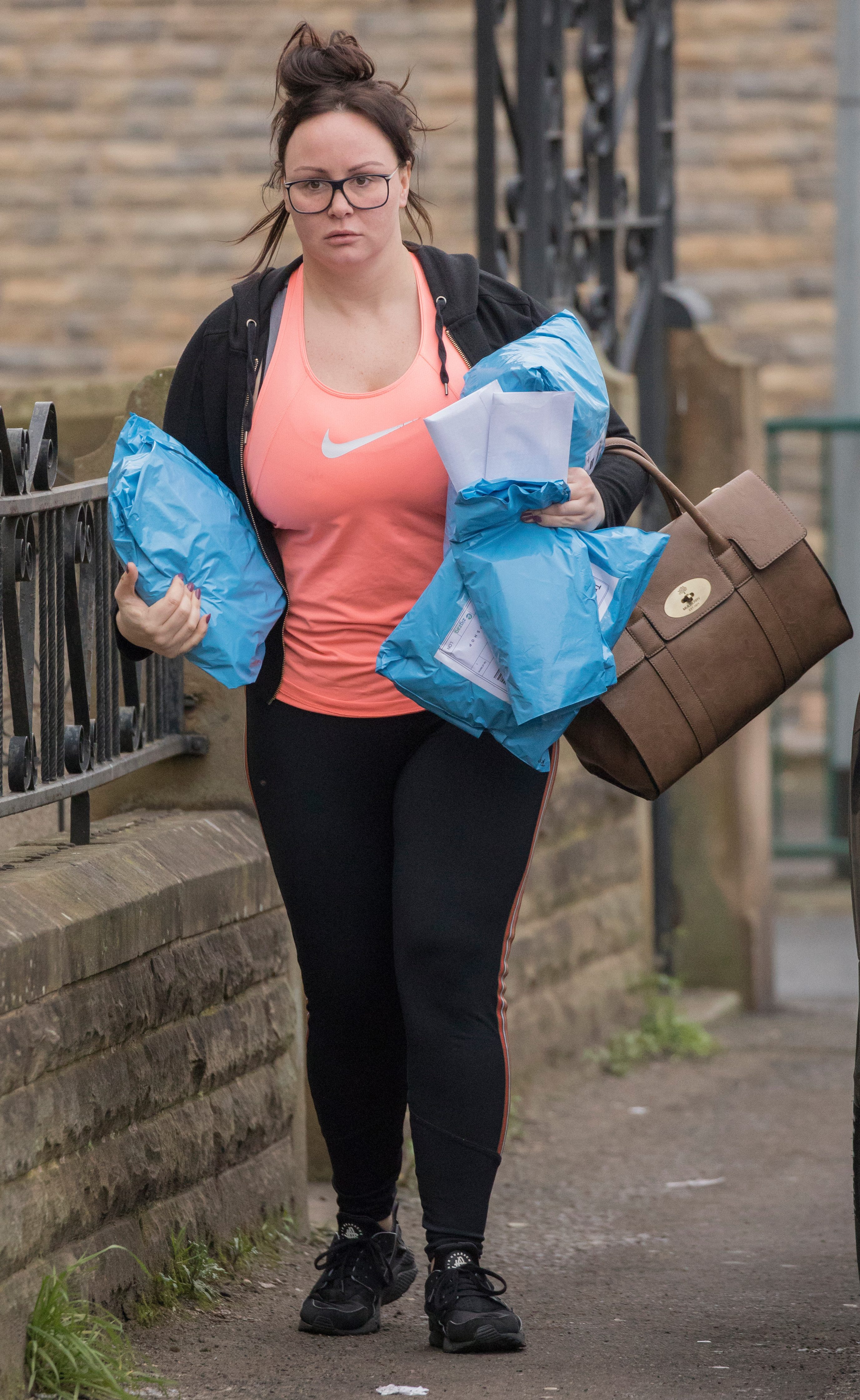 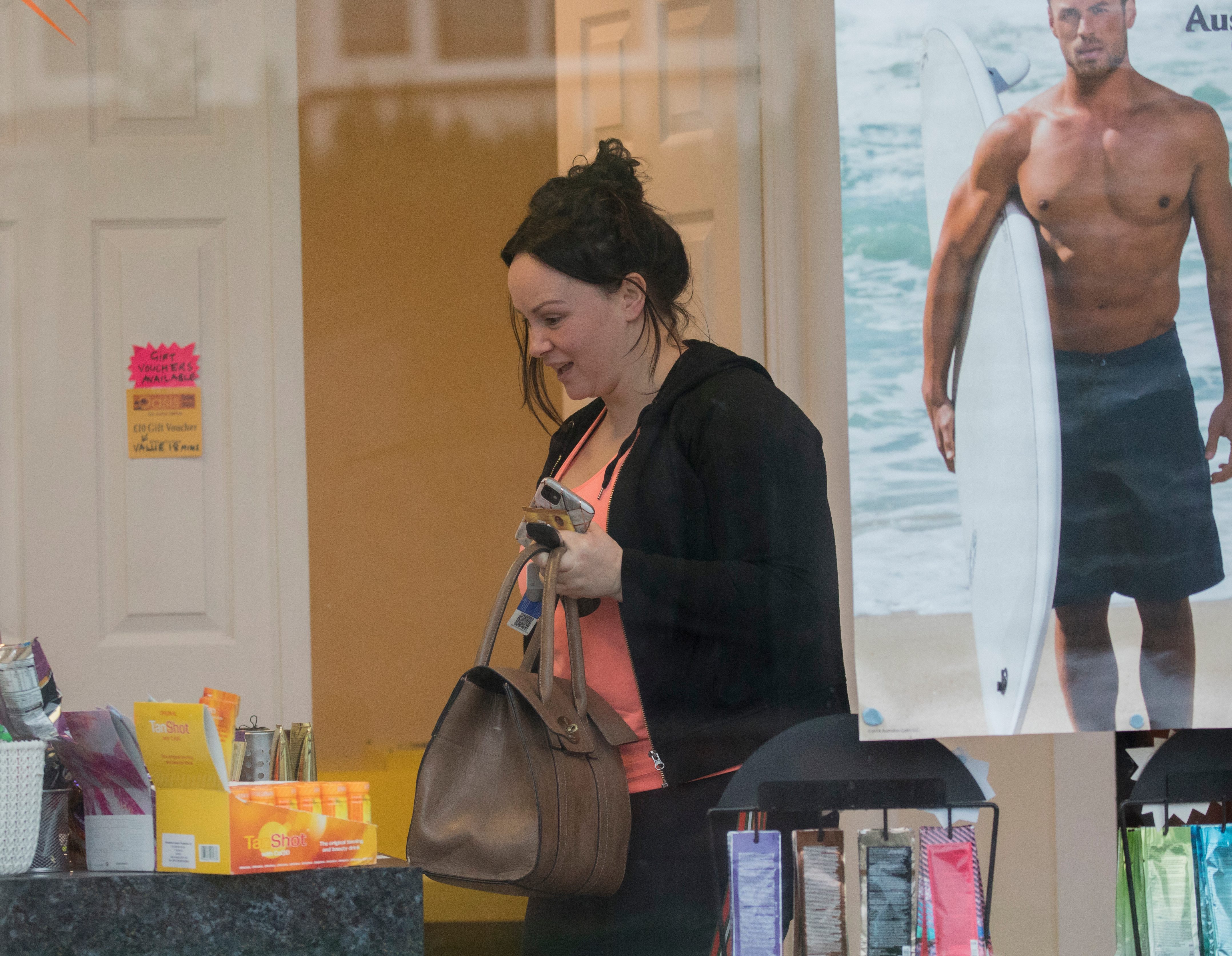 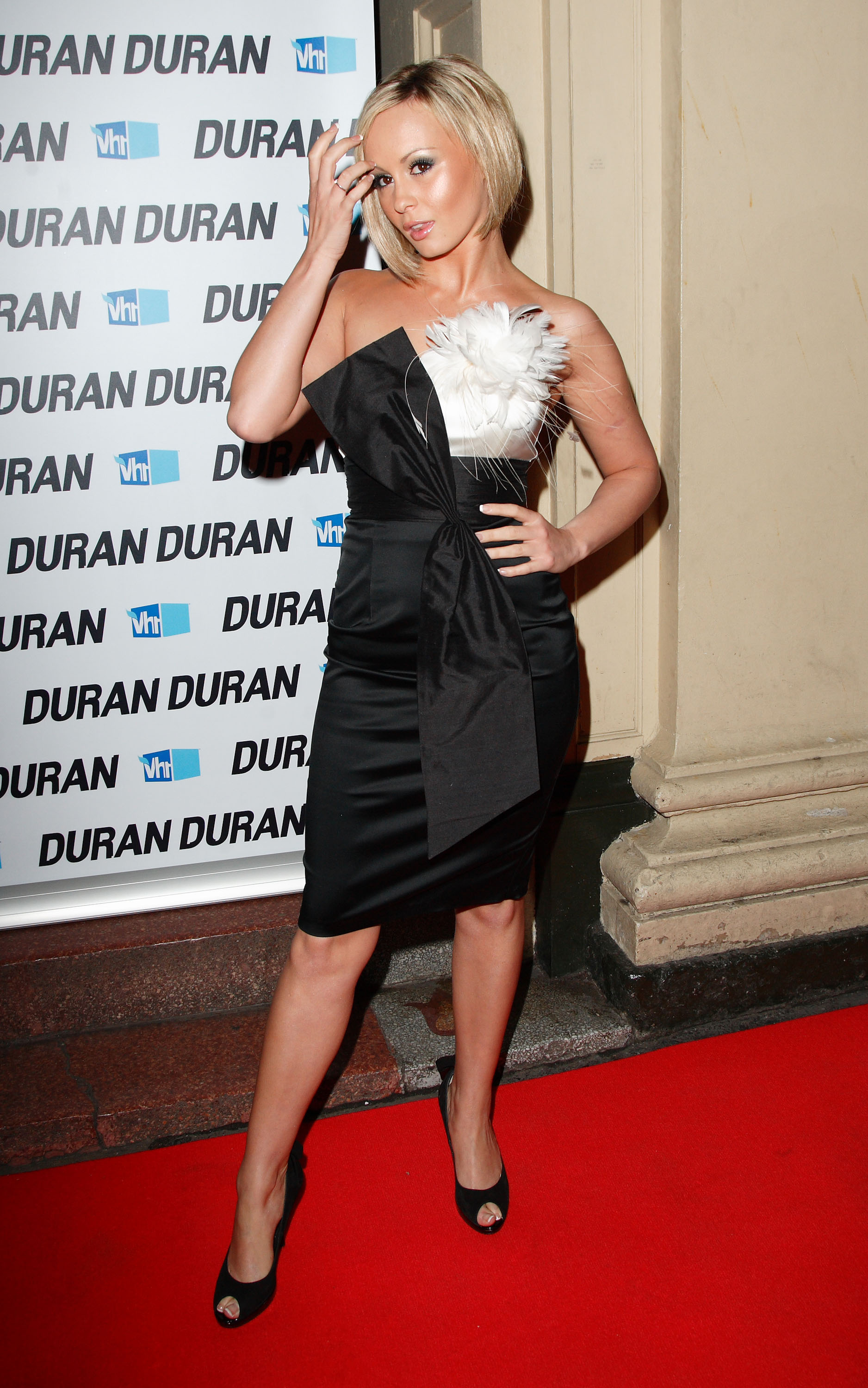 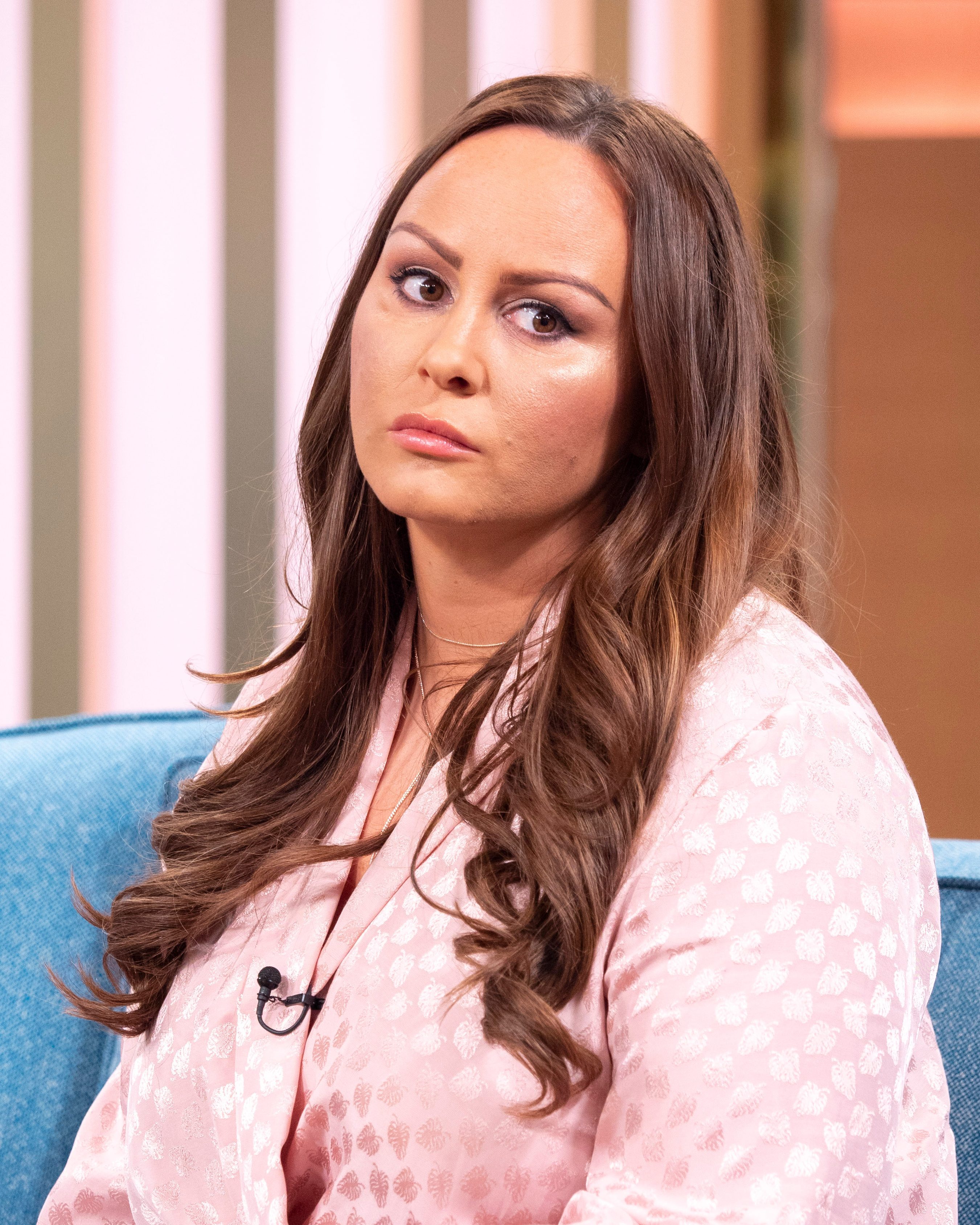 Speaking to Closer, she said: "I wanted long-lasting results, so it's been more about changing my mindset towards food and having a balanced way of living – even if that takes longer to initially shift the weight.

"I started being healthier in November last year, making better choices with my meals and exercising more regularly. I've managed to drop three dress sizes since then."

She added: "I don't weigh myself now because I'm working out, so I know I'm putting on muscle, which weighs more. I'm thrilled with the results".

Chanelle also shared how doctors told her she was at risk of type 2 diabetes after welcoming her son Frankie with ex Ryan Oates in 2017.