The former Big Brother star, 31, has been unable to forgive the PE teacher's "vile" behaviour after they rekindled their relationship. 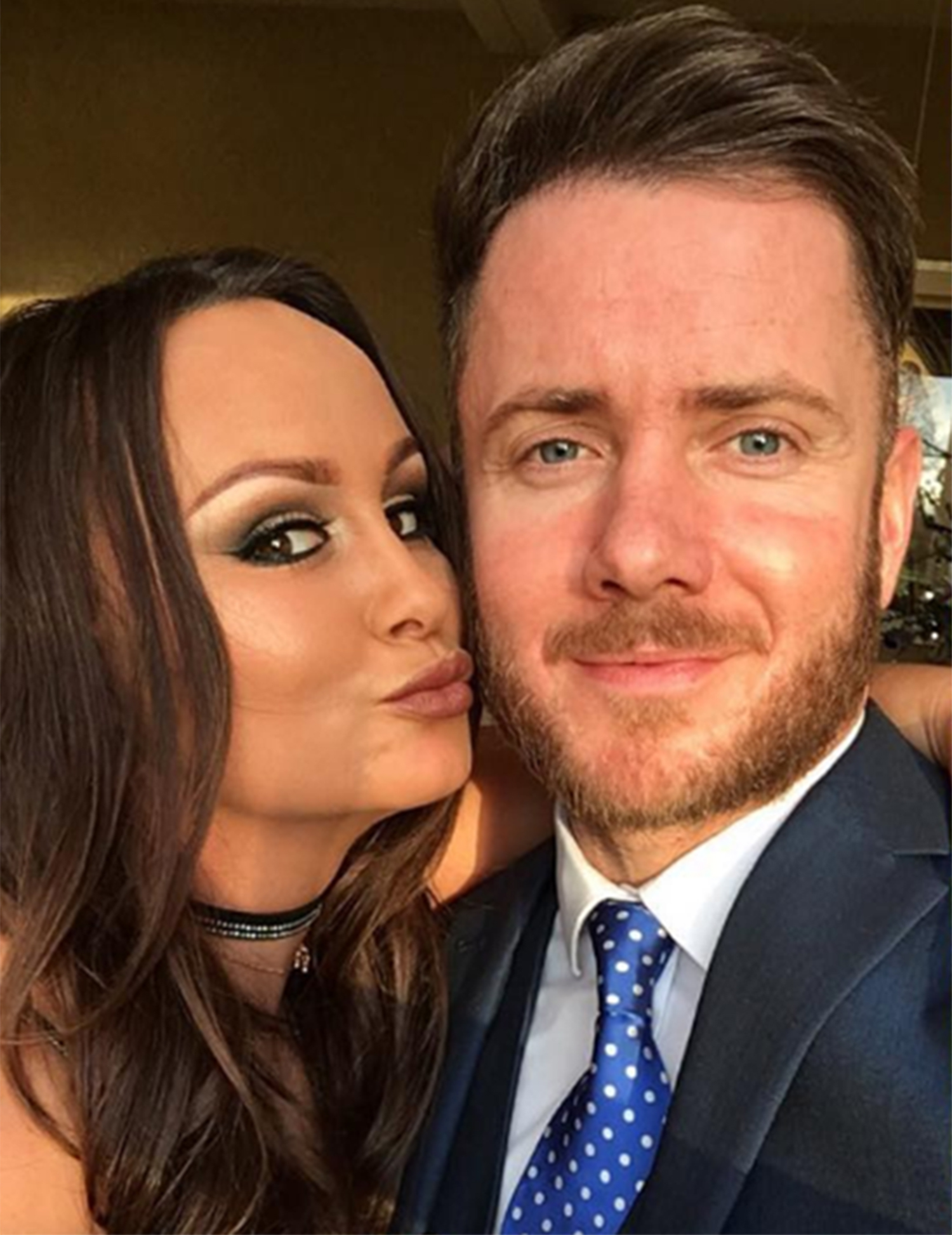 The mum-of-two was left devastated when Ryan first walked out on her just three months after their son Frankie was born in August 2017 when the couple had been together for 18 months.

They eventually got back together after co-parenting their son but Chanelle now faces fresh heartache as she has been left alone again.

"She just couldn't get over his vile behaviour," a source close to the couple exclusively tells The Sun Online.

"She couldn't move past it and now they are done for good." 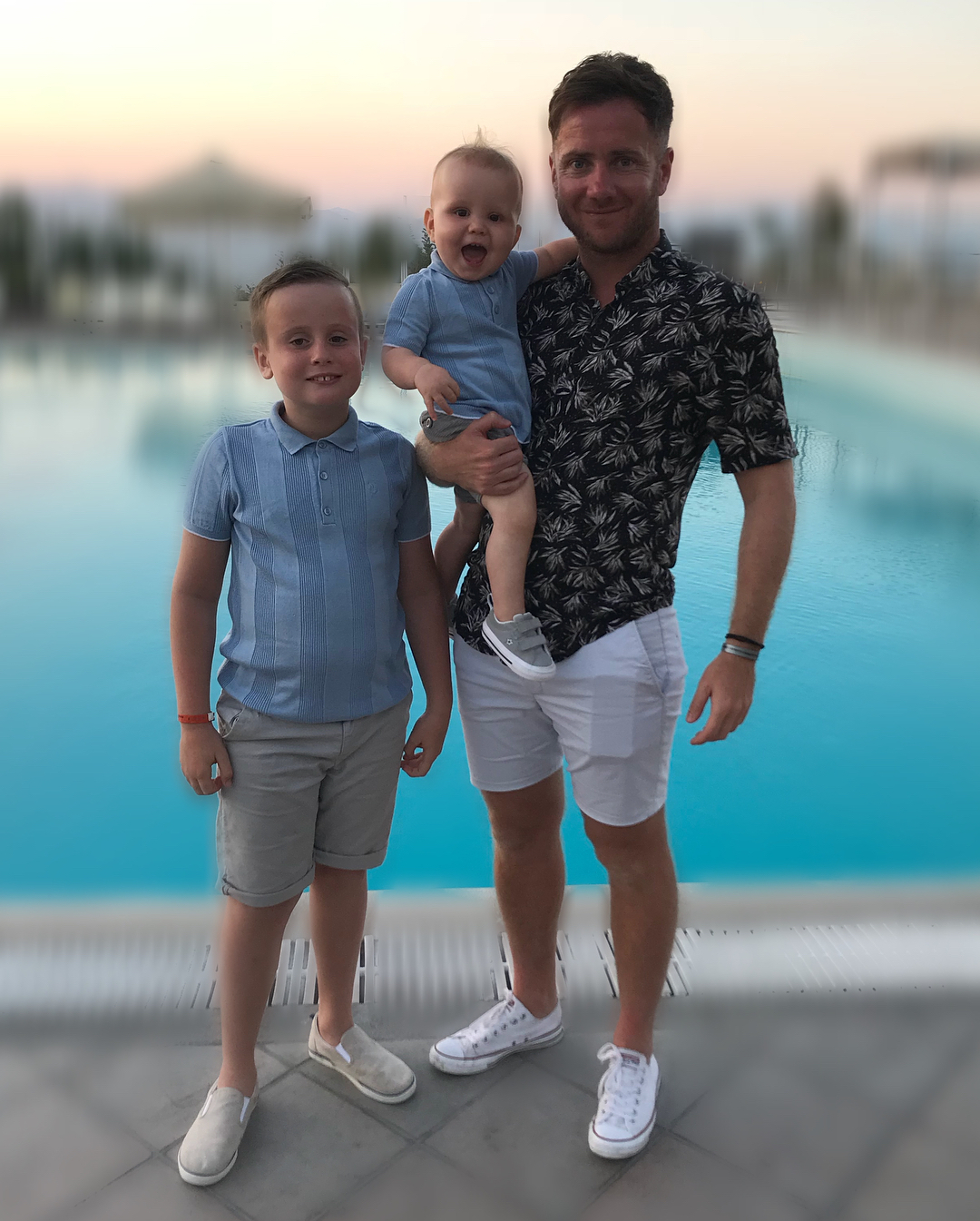 Chanelle and Ryan met through a dating app, with Chanelle previously telling The Sun: "We met on Tinder, how bad is that? It’s so mortifying."

They announced on 6 March 2017 that she was expecting a “miracle baby" after fearing she’d been left infertile after gaining weight.

Before Ryan, she was in a relationship with former Middlesbrough football player Matthew Bates, and she gave birth to her son Blakely Hayes in July 2010. 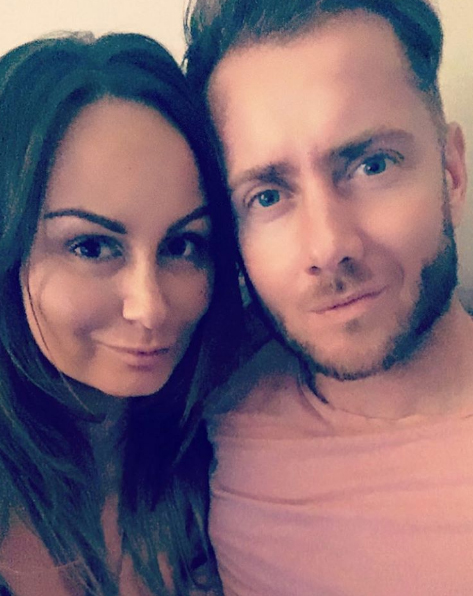 When Chanelle and Ryan first split two years ago, she took to Twitter to say: "When @RyanJOates drops your child off and you basically beg him to sort your family out but he tells you his family&friends have told him he should have left me even sooner than he did! What a lovely bunch of people."

When fans reacted and said they were sad to hear about the split, reality star Chanelle added: "We’ve not split up, he has walked out on me. Nothing mutual about it x".

She continued: "I’ve met some mean people in my time but never actually thought someone was evil until just lately."

She then went on to claim she had made sacrifices for the relationship, and added: "I moved an hour away from family&friends to be with him so a bit unfortunate." 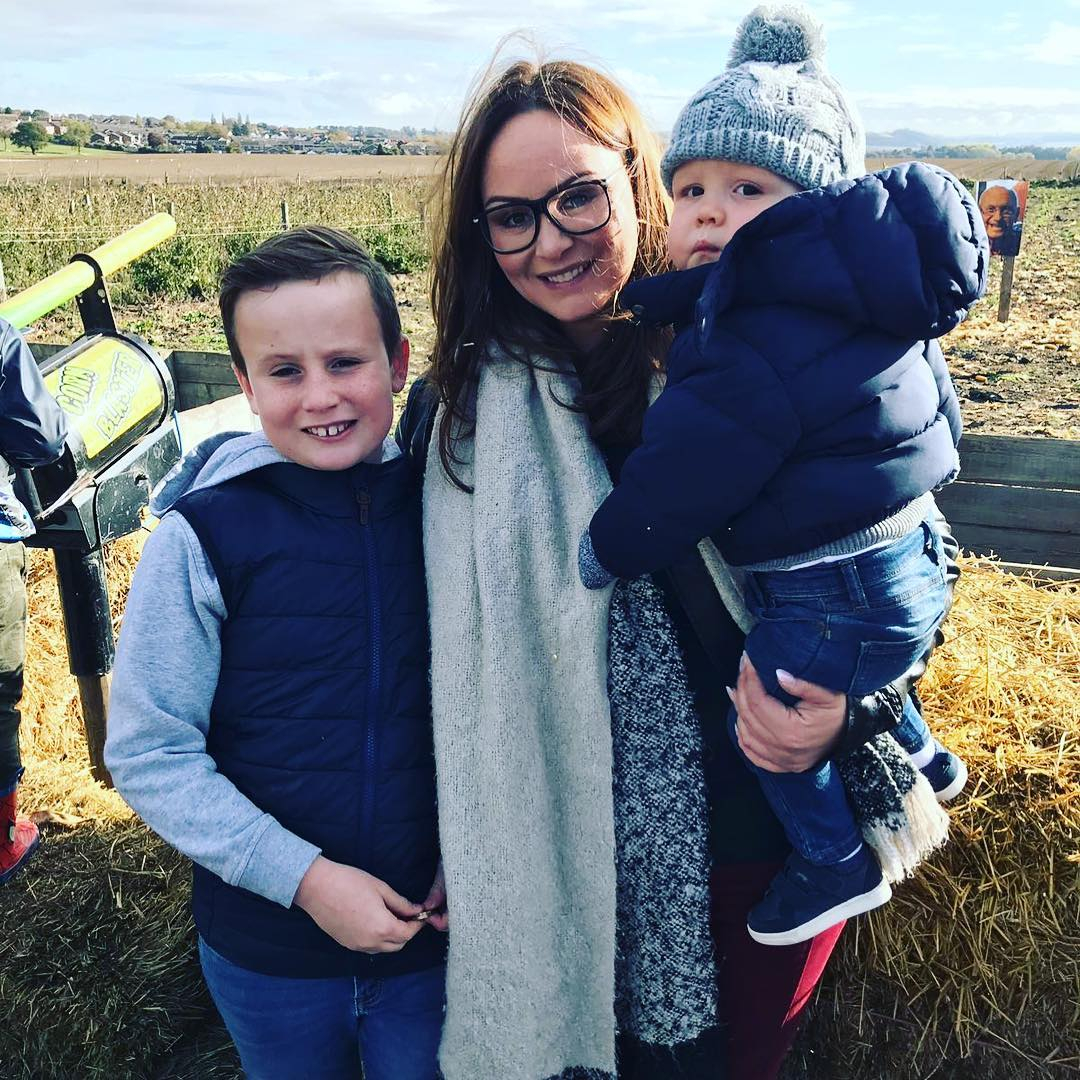 Speaking about the split in an interview, she revealed that she "begged" him to stay.

Asked if she tried to change his mind, she told new! magazine: "I've got no self-respect left in my body. I've begged so much it's embarrassing. I just feel humiliated."

On New Year’s Eve, Chanelle posted a poignant message and said 2017 had been one of “the hardest years” of her life.