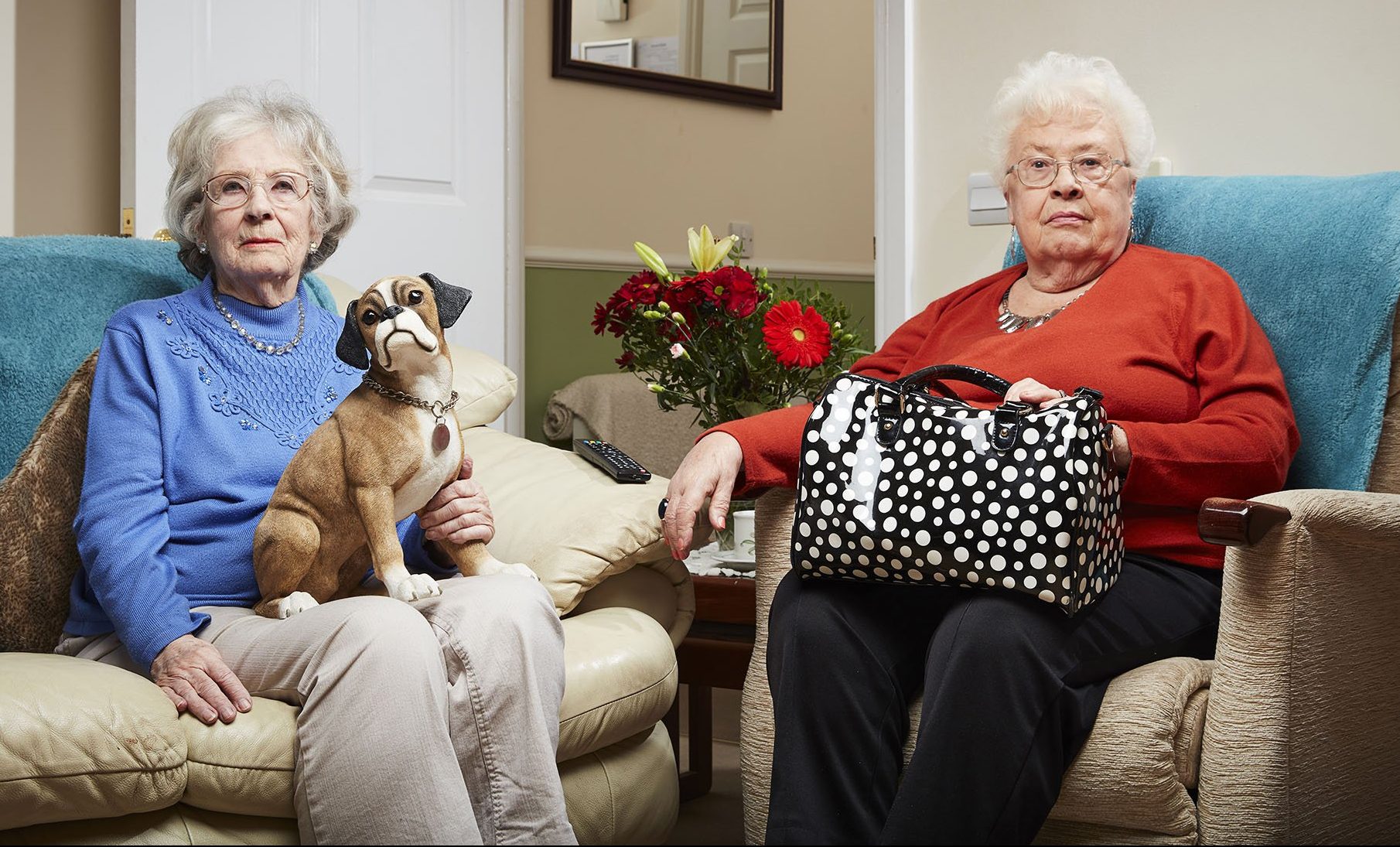 Channel 4’s hit reality show Gogglebox has been accused of ‘toxic’ working conditions by members of staff, with employees reportedly claiming that it can be ‘inhumane at times’.

According to a new report, the pressure of producing the show – which films different households as they watch various TV programmes – has resulted in some employees allegedly being told they cannot take breaks and working longer hours than they are meant to.

In an article published in The Guardian, one member of staff who recently left Gogglebox and has remained anonymous, said: ‘People have had enough. You don’t turn up to work to be screamed at for 12 hours a day.’

‘It was the worst job I ever did. The way that it’s made is inhumane at times,’ they added.

Employees of Studio Lambert, which makes Gogglebox, are also said to have been discouraged from disrupting the show during the pandemic, with several individuals supposedly decided to delete the NHS Covid-19 app from their phones after a few of their colleagues were instructed to self-isolate.

A spokesperson for Channel 4 said that the TV channel ‘has a clear code of conduct which sets out the standards of behaviour it expects from its suppliers and production partners’.

‘We can’t comment on anonymous allegations and rumours, but we are satisfied Studio Lambert is taking appropriate action to ensure the welfare of its teams and to enforce appropriate standards of behaviour across the shows it makes for us,’ they said.

Several people who work at Gogglebox reputedly commended Channel 4 on having a whistleblower line for members of staff on the production.

A spokesperson for Studio Lambert said that it ‘takes the welfare of its teams extremely seriously across all its productions’.

They added that the production company ‘has a number of measures in place to encourage people to come forward with any concerns they may have, as well as support systems for a range of issues’.

‘All our shows since March last year have been produced with Covid-19 safe protocols,’ they stated.

It is said that several of the Gogglebox employees with issues about treatment in the workplace contacted the Bectu trade union, which is committed to improving working conditions in within the reality TV industry.

‘Bullying and harassment are big problems in the TV industry, particularly for freelance workers. That is why we recently launched the #UnseenOnScreen campaign to raise awareness of the issue and demand change,’ a spokesperson for the trade union said.

Metro.co.uk has contacted Channel 4 and Studio Lambert for further comment.