According to the TV schedule, Channel 5 will not be broadcasting any of Queen Elizabeth II’s funeral on Bank Holiday Monday. Instead, the broadcaster will air a selection of children’s TV programmes including Fireman Sam and Thomas & Friends. They will also show a number of films in the afternoon ranging from The Emoji Movie, Stuart Little and Ice Age 3.

The broadcaster’s decision has sparked a strong reaction online, and while some viewers are thrilled about the move, others were less than impressed.

While Holland & Jervis added: “The bosses at channel 5 are truly evil.” 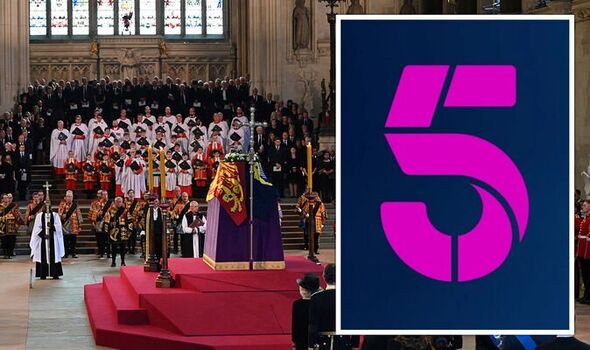 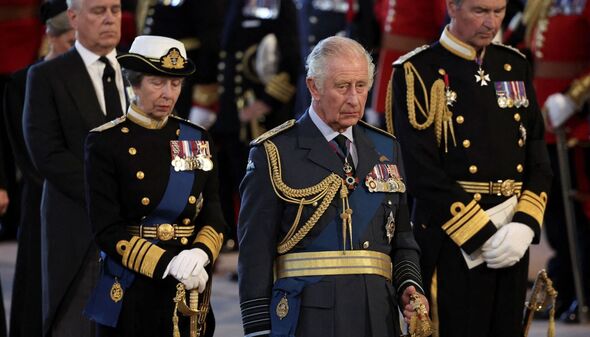 “Disrespectful move by Channel 5,” user @0xx0_Lester went on to say.

Jamies Davies raged: “@Channel5Press @channel5_tv shame on you for not broadcasting the Queens funeral.” 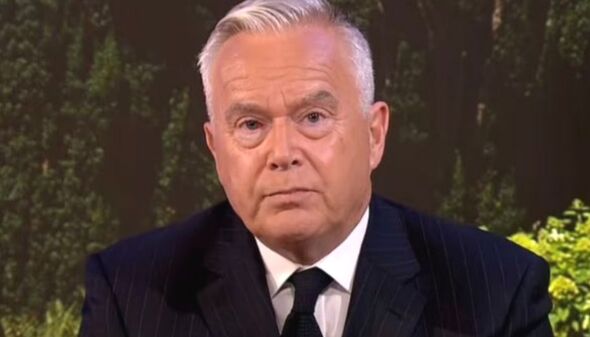 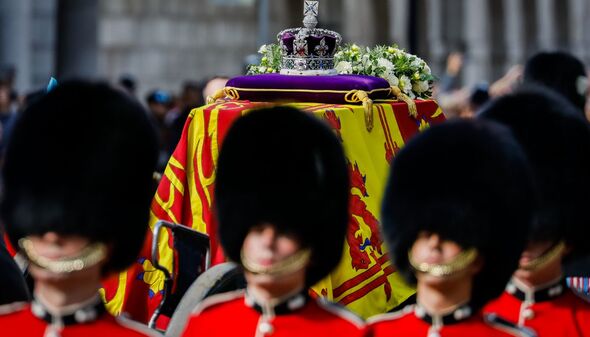 Joel Clements weighed in: “Why do you need every channel showing the same thing? Makes no sense… just leave it to the traditional channels.” (sic)

Channel 5 won’t be the only broadcaster not airing the Queen’s funeral.

Channel 4 have also made the decision not to show the Queen being laid to rest, instead, they will be airing a documentary as a tribute to the monarch.

A Queen Is Crowned, a documentary from 1953 will be broadcast from 12pm, followed by a Channel 4 News summary.

The broadcaster will also observe a two-minute silence in memory of the Queen.

Discussing its decision to not air the Queen’s funeral, a Channel 4 spokesman said: “On the day Britain says farewell to its longest serving monarch, Channel 4 will be airing A Queen Is Crowned, the classic 1953 documentary about her coronation, so that viewers can experience both the beginning and end of her remarkable reign.

Channel 5 and Channel 4 may not be airing the funeral, but Sky BBC and ITV will be.

Kay Burley will be representing Sky as she reports live from Westminister Abbey from 5am.

Good Morning Britain will also begin ITV’s coverage from 6am before the funeral is shown live and uninterrupted in a special news programme.

Huw Edwards and Kirsty Young will be leading BBC News’ coverage as they report live from Westminster Abbey.

Viewers will also be able to catch up on the day’s events on the radio and BBC iPlayer.