Charlie’s Angels 2019 release date, cast, plot, and more: All you need to know

Charlie’s Angels is not strictly speaking a remake, nor a reboot. The upcoming Elizabeth Banks directed project is an extension of the franchise, which pulls on the 1970s TV series and the 2000s movies. Here is everything you need to know about the upcoming Charlie’s Angels movie.

When is Charlie’s Angels out in cinemas?

Charlie’s Angels was announced by Sony in September 2015, with Elizabeth Banks was in talks to direct. 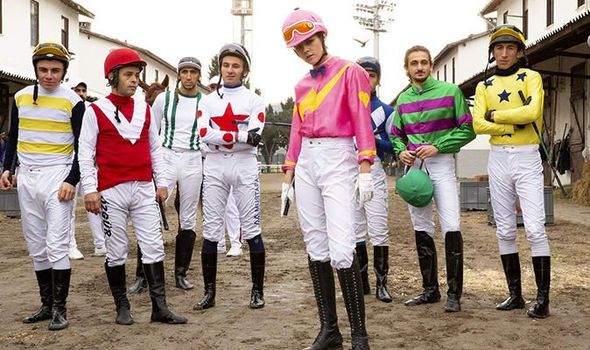 What is the plot of the new Charlie’s Angels?

“Now the Townsend Agency has expanded internationally with the smartest, fearless, highly-trained women all over the globe.

“There are multiple teams of Angels guided by multiple Bosleys, completing the toughest missions across the globe.

“When a young systems engineer blows the whistle on a dangerous technology, these Angels are called into action, putting their lives on the line to protect us all.” 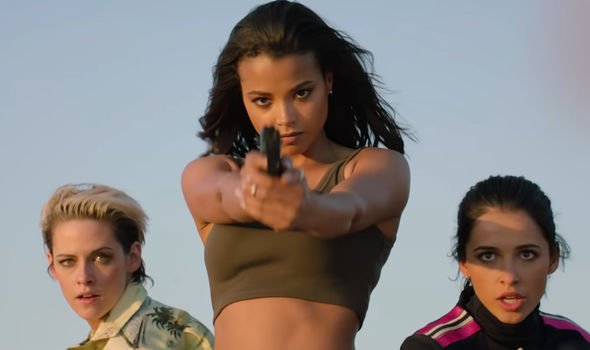 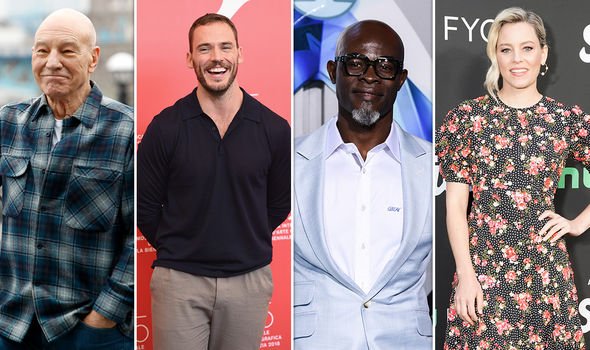 Who stars in the Charlie’s Angels cast?

The angels are Kristen Stewart as Sabina Wilson, Naomi Scott as Elena Houghlin, and Ella Balinska as Jane Kano.

In addition to co-writing, directing, and co-producing, Elizabeth Banks also plays one of four Bosleys.

Other Bosleys are Sam Claflin, Djimon Hounsou, and Patrick Stewart.

Jonathan Tucker, Chris Pang and Nat Faxon have been cast in undisclosed roles. 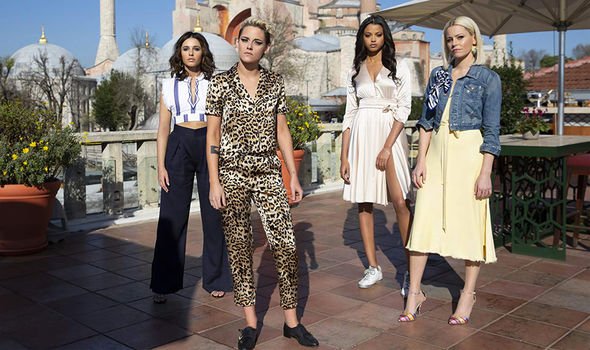 Is there a trailer for Charlie’s Angels?

The teaser was met with fan excitement, in particular for Kristen Stewart.

Little White Lies’ Adam Woodward wrote: “The trailer, which also gives fans an early hint of Ariana Grande, Miley Cyrus and Lana Del Rey’s tie-in single (the title of which has yet to be revealed), suggests that this female-powered reboot is going to be very different from both the original ’60s TV series and the McG-directed 2000 film.”