CHARLOTTE Hawkins broke down in tears this morning as she interviewed a police officer with Motor Neurone Disease after her father died from it.

The 44-year-old, who was hosting Good Morning Britain today, was overcome with emotion as she heard ASS Chief Constable Chris Johnson’s story. 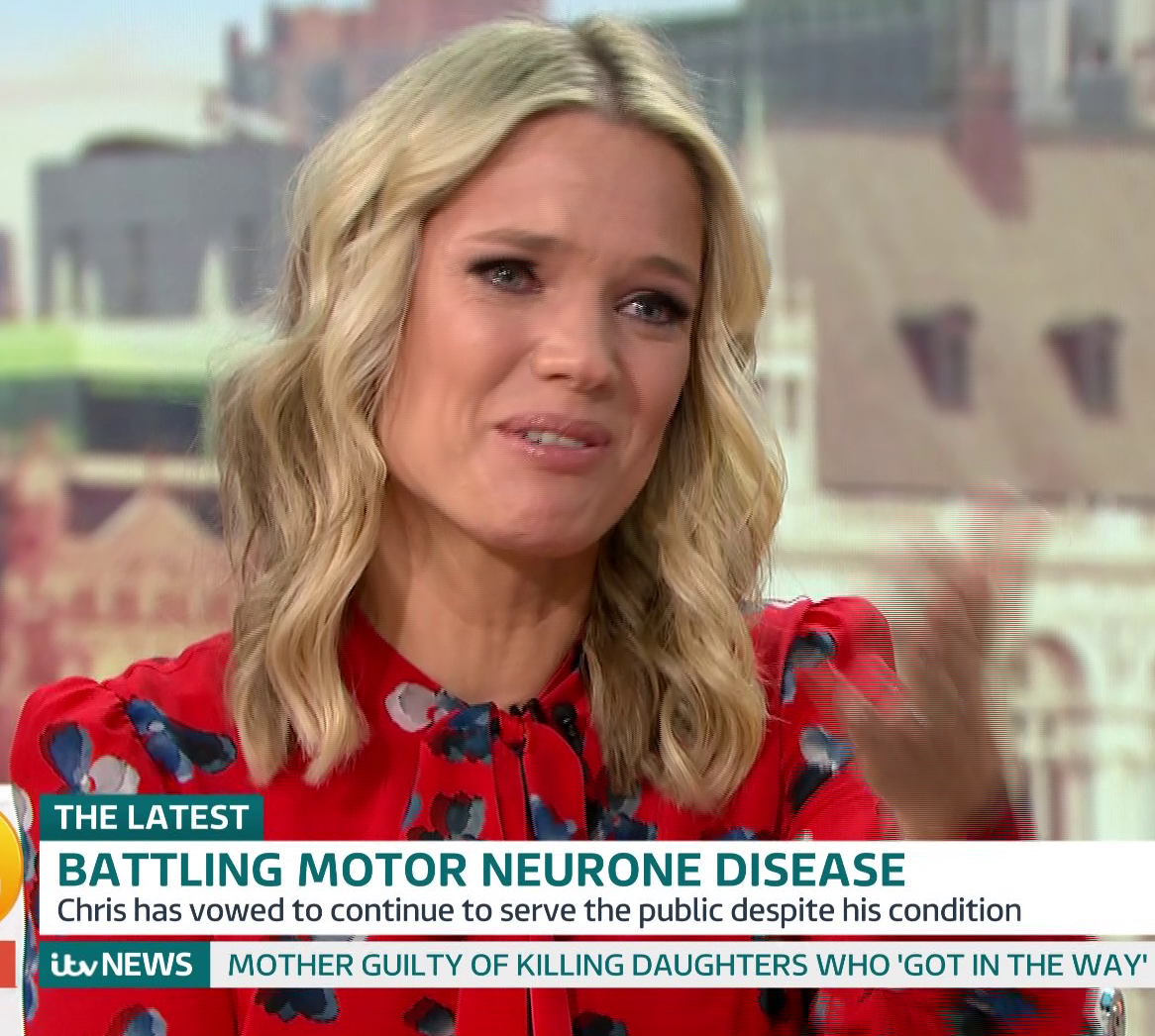 Charlotte’s father Frank died in 2015 at the age of 78, following a three-year struggle with the terminal illness.

Hearing his wife Sharon speaking, Charlotte started crying and told her: “Sorry you are better than me, it’s making me really upset but you are the ones going through it at the moment.”

Speaking about her husband, Sharon said: “When we first got the diagnosis I was absolutely devastated, all our hopes, dream, plans for retirement just seemed to go out of the window.

“I think as a family now we are at the stage that like Chris he has got the disease, there is nothing we can do about it, yes we might only have him for two to five years, let’s make the most of those years and lets make memories for the children.” 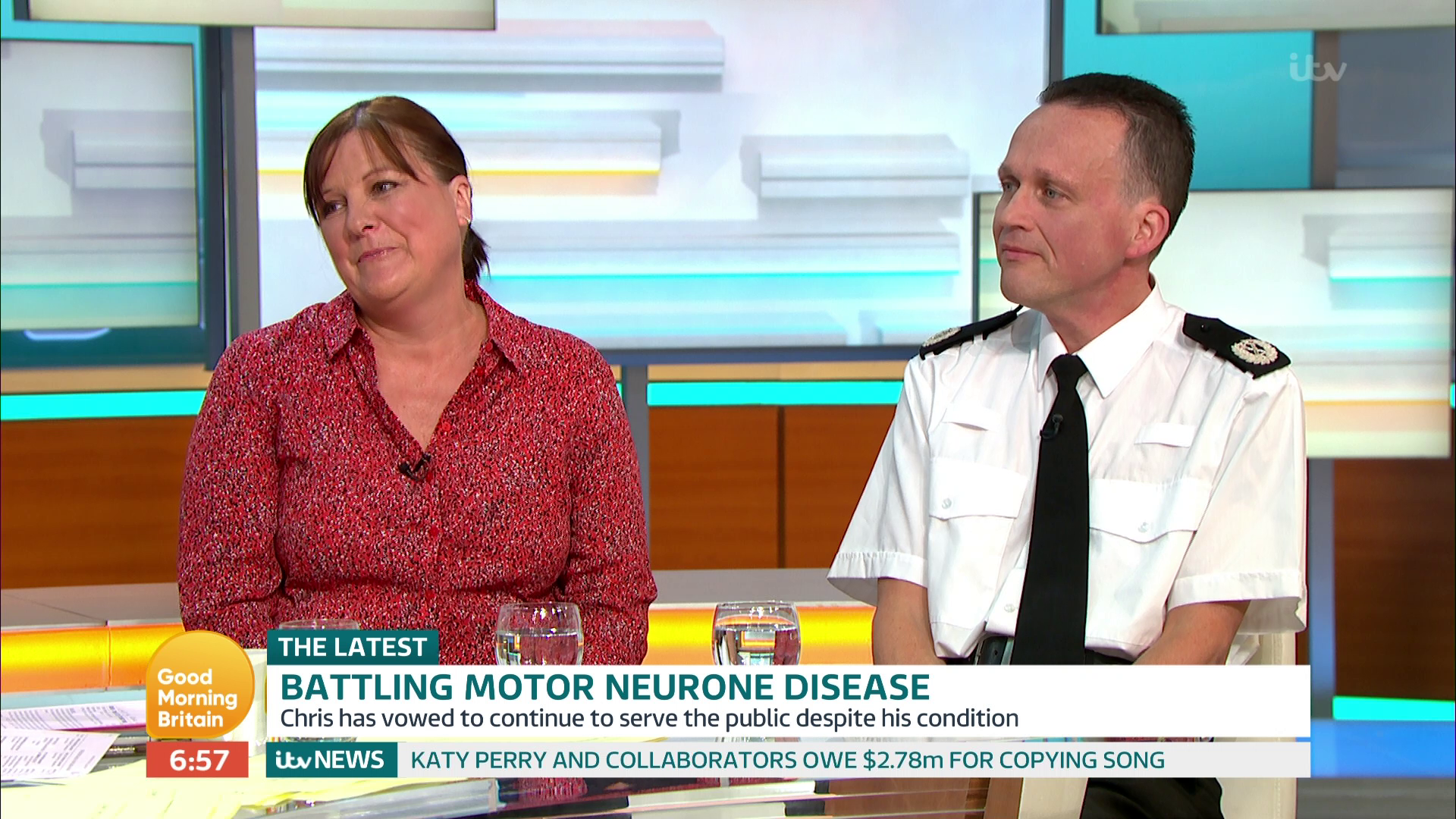 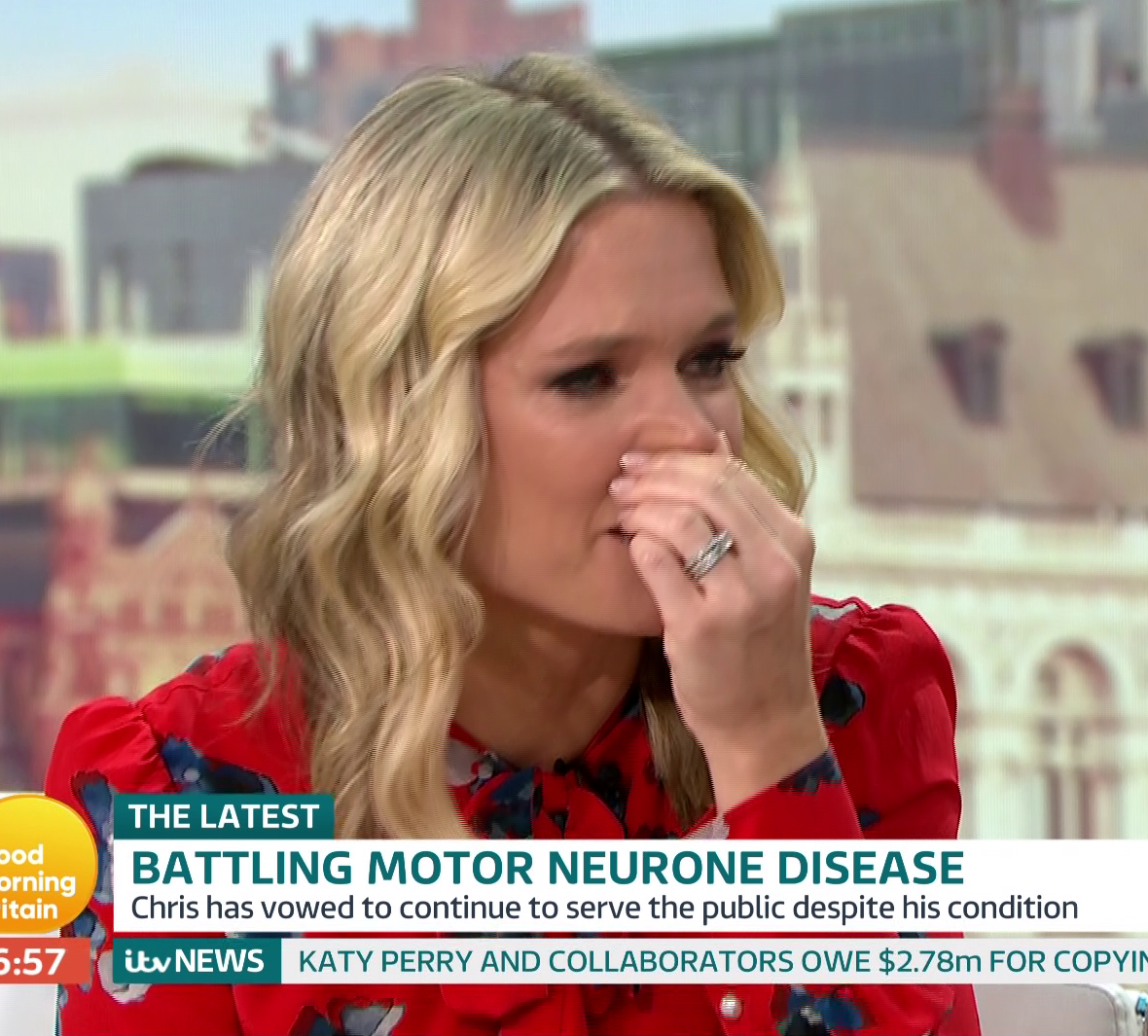 Charlotte told her: “You must be massively proud of him because I just think it’s peroneal thing that you are doing saying yes I have got this horrific disease, I know what’s coming and yet to stand your ground and say I am going to try and live life and carry on as normal as possible.”

Earlier this year the presenter revealed her heartbreak that her father died just a month before her daughter was born.

She said: "He died a month before Ella Rose was born, I've got to be thankful that I was able to tell him I was pregnant at last. 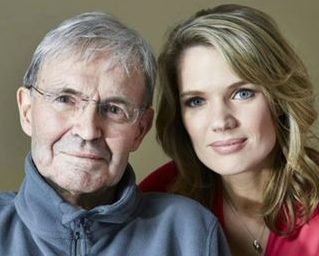 What is motor neurone disease?

Motor neurone disease is a rare condition. About two in every 100,000 Brits develop it each year.

It affects specialist nerve cells in the brain and spinal cord, causing the function of motor neurons to break down.

Over time, the condition progressively worsens as the muscle weakens and can visibly waste.

The majority of those diagnosed with the disease are given a three-year life expectancy starting from when they first notice the symptoms.

"She knows all about Granddad Frank, when we go on holiday she waves to him out of the plane, she thinks she lives in the sky because he's in heaven. He's living on through her."