LORD Of The Flies meets Apocalypse Now in the mesmerising war drama Monos. Two Will Smiths prove no better than one in the confused and confusing Gemini Man. And a modern-classic chiller belatedly comes to Blu-ray with Under The Shadow. 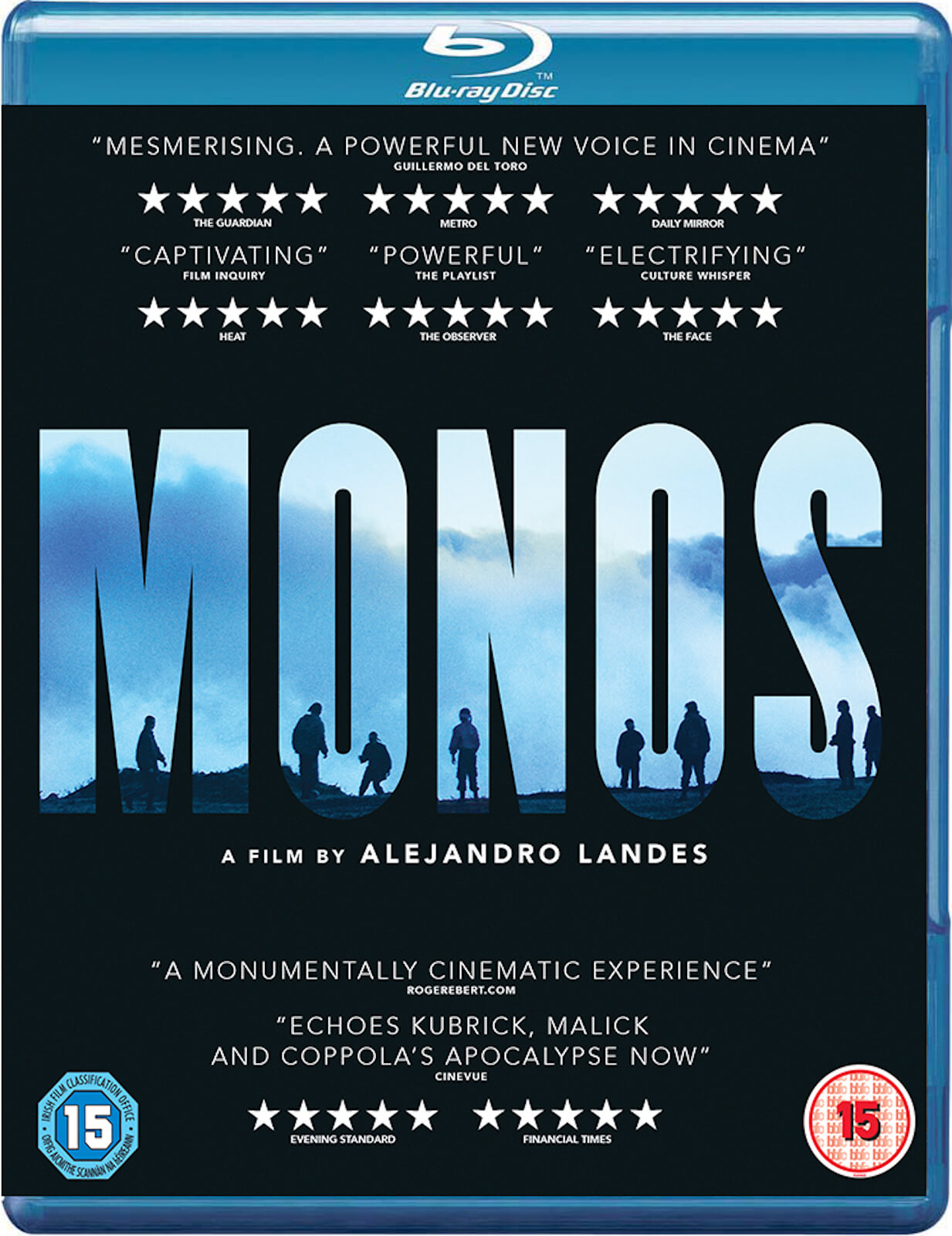 FROM its mesmerising opening, this drama about child-soldiers with incredible abs running loose in the Latin American wilds never lets go.

We follow a rag-tag squad of mono-monikered teen guerillas — Wolf, Rambo, Swede, the sneeringly malevolent Bigfoot — and their American hostage, all pawns to varying degrees of the undefined “Organisation”.

A random act of violence precipitates the group’s descent into something more chaotic and more frightening. That breakdown is mirrored by their descent from remote mountains to sweltering, suffocating jungle — the scene for a slowly unfolding horror, with loyalties and power shifting as if in a game of pass the parcel.

Contributing hugely to the atmosphere, British composer Mica Levi adds to an impressive body of work with a nagging, nervy, otherworldly score — qualities abundant in her stellar efforts for Under The Skin and Jackie.

By turns tense and trippy, haunting and hallucinatory, with convincingly naturalistic performances across the board. 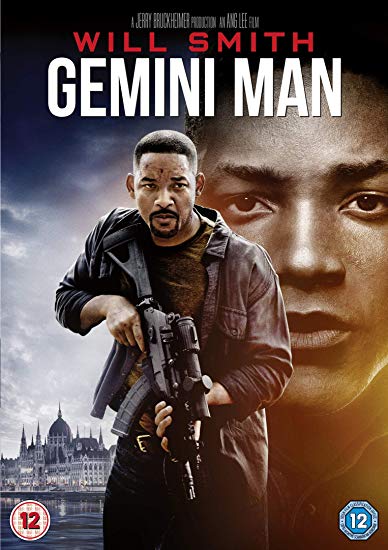 THIS deeply silly blockbuster answers two questions nobody was asking. Firstly, can you shoot a grenade out of mid-air without it exploding? (Apparently so.) Secondly, are two Will Smiths better than one? Or even one Smith and a Martin Lawrence?

The answer? Not really. Smith plays the classic hitman-with-a-heart-of-gold, here cloned by sinister deep-state forces for reasons to dumb to go into. The de-ageing technology used to pit Smith against his Fresh Prince-era self is only distracting early on. After that, the sleepy performances are what grate.

Instead of two Smiths, the grizzled veteran and the coltish buck, you get neither. Smith’s turn as Deadshot in the terrible Suicide Squad shows he’s still got it. But “it” is in scant supply here. Mostly he seems tired.

Director Ang Lee unfurls some refreshingly colourful backdrops for the action but this is another blockbuster with an identity crisis, like his disastrous Hulk from 2003. Is this a high-concept actioner or a thoughtful meditation on guilt and regret? An extended metaphor for PTSD? A dopey romcom-cum-travelogue, even? It’s all, and none.

The buddy-cop elements work best, with a sweet vibe between Smith and the very good Mary Elizabeth Winstead, along for the ride. Yet even her turn is offset by Clive Owen’s desperately workaday villain. 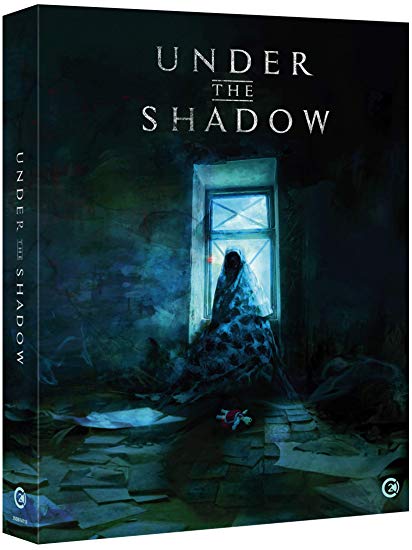 Narges Rashidi and little Avin Manshadi are equally good as the mother and daughter whose bond frays under the malign influence of supernatural forces — perhaps — plus the very real threat of Iraqi rockets flattening their apartment block in 1988 Tehran.

Armed conflict is just one of the shadows under which Rashidi struggles — political, sexual, maternal, psychological.

Exploring similar themes as 2014’s much-lauded The Babadook, this very much holds its own in comparison. It is lean, unfussy and superbly played across the board. You’ll be checking the under the bed for nights to come. 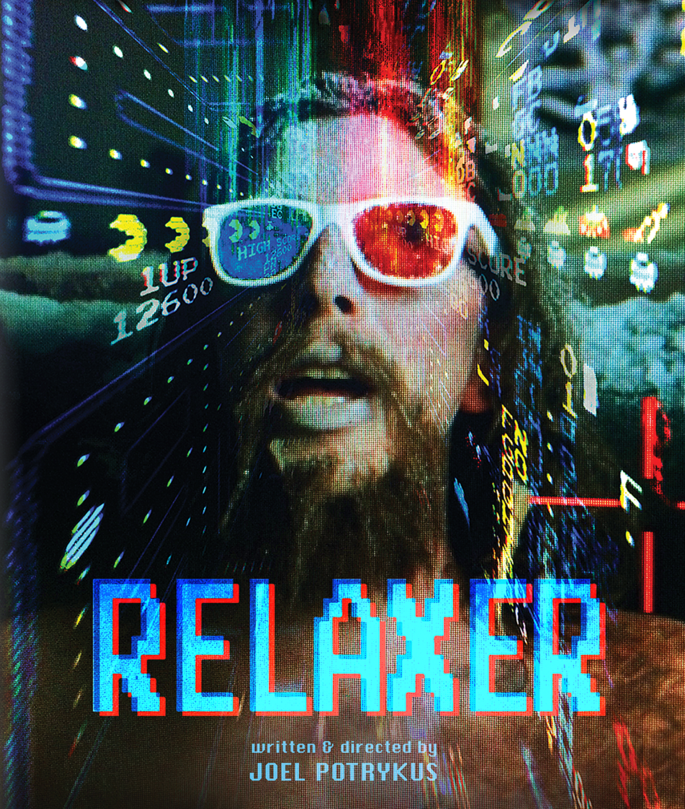 Abbie never leaves the sofa throughout — and we never leave the increasingly fetid living room where his quest descends into a sweaty sort of waking nightmare.

Like a low-rent Samuel Beckett play, there are points to be made about the mental prisons we build ourselves — and some moments of absurdist humour, especially towards the end.

But getting there is a slog. What would have made a very good short film instead feels overstretched, to the point where your time watching this is no better spent than Abbie’s shift on that sofa. 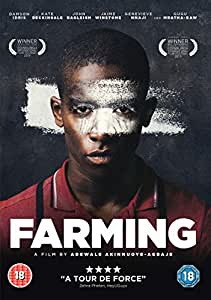 GRIM, gruelling autobiographical drama about Nigerian lad Eni (Damson Idris) who falls in with skinhead idiots in a self-destructive attempt to deal with the everyday racism of Thatcher’s Britain.

It is an important story but this isn’t the telling it deserves. There are a few shocking moments but the execution is too often clumsy, from the cartoonish villains to Gugu Mbatha-Raw’s blandly saintlike wannabe-mentor.

Kate Beckinsale gives robust support as Eni’s foster mum, while director Adewale Akinnuoye-Agbaje — whose actual story this is — is quietly impressive, in a meta twist, playing his own Nigeran father.

A difficult watch, certainly, but Farming has more in common with those boneheaded movies about football hooligans than more nuanced explorations of its themes like This Is England and Shola Amoo’s superb The Last Tree. Even the redemptive ending feels somehow tacked-on and unearned.

END_OF_DOCUMENT_TOKEN_TO_BE_REPLACED

END_OF_DOCUMENT_TOKEN_TO_BE_REPLACED
We and our partners use cookies on this site to improve our service, perform analytics, personalize advertising, measure advertising performance, and remember website preferences.Ok