Chris Harrison Got $10 Million From ABC to Leave 'The Bachelor'

Harrison’s exit settlement was $9 million, with the rest made up of remaining contractual fees, according to Variety 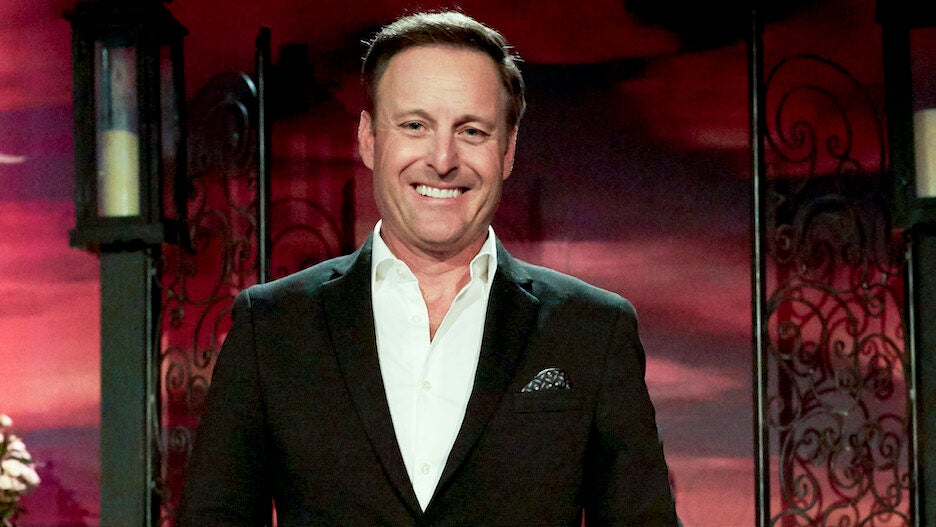 Former “Bachelor” host Chris Harrison’s exit package from ABC totaled around $10 million, according to a report in Variety.

Harrison, who stepped down as the franchise’s longtime host earlier this month, received around $9 million as part of the settlement with ABC, with the rest of his exit package coming from remaining contractual fees.

Previously, Deadline reported that Harrison received a “mid-range eight-figure payoff” and had agreed to “keep his mouth shut” as part of his exit package.

Harrison left the long-running dating franchise, which he hosted since 2002, following the fallout from his comments regarding racial issues in an interview about a “Bachelor” contestant.

Harrison temporarily stepped aside from Matt James’ season of “The Bachelor” in February when fans called into question the show’s handling of race and criticized Harrison for an interview in which he appeared to defend contestant Rachael Kirkconnell’s past racist actions. Harrison has apologized for the interview, saying he is “dedicated to getting educated on a more profound and productive level than ever before.”

Harrison said in his own statement, posted to Instagram: “I’ve had a truly incredible run as host of ‘The Bachelor’ franchise and now I’m excited to start a new chapter. I’m so grateful to ‘Bachelor’ Nation for all of the memories we’ve made together. While my two-decade journey is wrapping up, the friendships I’ve made will last a lifetime.”