Christopher Plummer, whose long acting career included Oscar, Emmy and Tony Award wins, has died at the age of 91.

“Chris was an extraordinary man who deeply loved and respected his profession with great old-fashioned manners, self-deprecating humor and the music of words,” Lou Pitt, Plummer’s longtime manager, said in a statement obtained by our sister site Deadline. “He was a national treasure who deeply relished his Canadian roots. Through his art and humanity, he touched all of our hearts and his legendary life will endure for all generations to come. He will forever be with us.”

The actor passed away peacefully at his Connecticut home with his wife, Elaine Taylor, by his side. A cause of death has not been reported.

Plummer’s multi-decade career featured work on both the stage and screen, including dozens of films. In 1965, he made a lasting mark on pop culture in The Sound of Music, playing Captain Georg von Trapp opposite Julie Andrews’ governess, Maria. In the years that followed, Plummer went on to play several historical figures in films such as Waterloo, The Fall of the Roman Empire, The Exception and The Man Who Would Be King.

The actor’s film work yielded a Best Supporting Actor Oscar win in 2012 for Beginners, along with nominations in 2010 (for The Last Station) and 2018 (for All the Money in the World, a nod that made Plummer, then 88 years old, the Oscars’ oldest acting nominee). 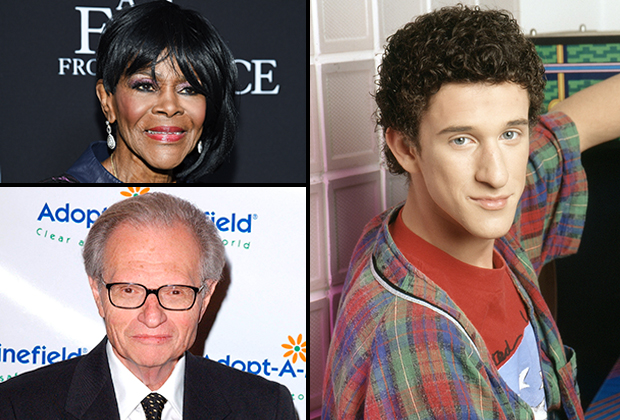 Plummer had quite a few television credits under his belt, as well, often starring in TV movies and miniseries throughout his career; most recently, he co-starred with Archie Panjabi in the Canadian drama Departure, which aired Stateside on Peacock. Along the way, Plummer earned five Primetime Emmy nominations and two wins, which came for his acting work in the 1976 miniseries Arthur Hailey’s The Moneychangers and his narration of the animated New Adventures of Madeline in 1994.

On the stage, Plummer gave Tony-winning performances in the musical Cyrano (for which he earned Best Actor in a Musical in 1974) and the play Barrymore (which garnered a trophy in 1997). He was also nominated for the plays J.B., Othello, No Man’s Land, King Lear and Inherit the Wind.

Plummer’s final credit was the war film The Last Full Measure, in which an Air Force pilot and Vietnam War hero is posthumously awarded the nation’s highest military honor.