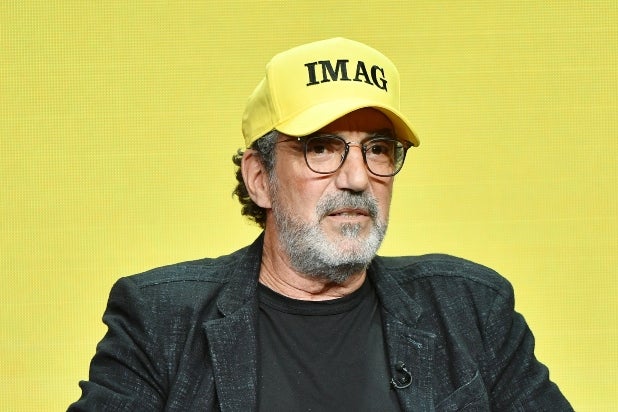 Chuck Lorre has another multi-camera sitcom in development at CBS. The United States of Al, which follows the friendship of a marine vet and an Afghan interpreter, has a pilot production commitment.

“The United Stated of Al” is a comedy about the friendship between Riley, a Marine combat veteran struggling to readjust to civilian life in Ohio, and Awalmir (Al), the Afghan interpreter who served with his unit and has just arrived to start a new life in America.