When Clare Balding appeared on The Johnathan Ross Show in 2017, few expected a quirky revelation about the journalists’ childhood that involved Queen Elizabeth II. The broadcaster revealed that her father, Ian Balding, trained horses. The late Queen was notoriously passionate about horses and equine sports, making it unsurprising that she often frequented professionals in the field.

Clare’s brother took up his father’s work and trained horses for the Queen before her death earlier this month, marking the third generation of Balding to have worked for Her Majesty.

The broadcaster shared her royal connection, even telling of how her father would often forget to tell his family when the Queen was coming to see her horses.

She said: “You’d have that situation where you came back to the house, the Queen was there for breakfast, that was really odd and he’d forgotten to tell us.

“I thought it was a bit odd because we weren’t having breakfast the way we usually had it, it was all a bit smarter. I was meant to curtsey but I forgot because I ran in and thought ‘cooked breakfast, fantastic, sausages!'” 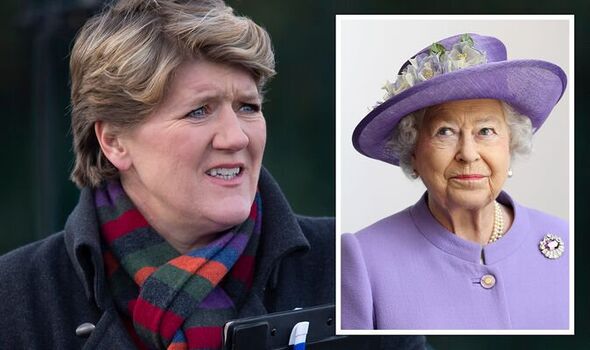 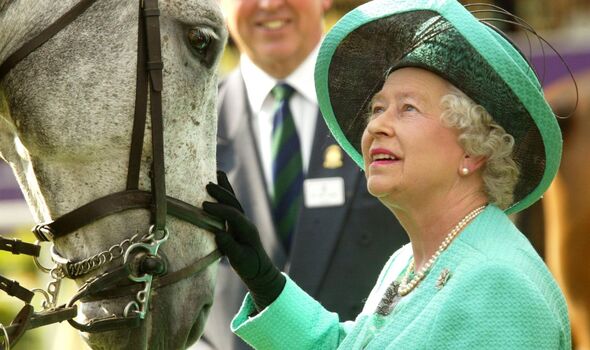 The presenter also shared that the first pony she ever rode, a Shetland called Valkyrie, was actually a gift from the Queen herself.

Earlier this month, Clare found herself at the receiving end of some lighthearted ridicule from her BBC colleagues as they spoke on BBC Breakfast.

While covering the 10 days of mourning, Clare was stationed outside the gates of Buckingham Palace, speaking to Naga Munchetty and Charlie Stayt who were in the studio.

The trio had touched on Clare’s father’s career when Naga questioned: “Can you tell me because of that, the Queen would come and look at the horses, can you tell me why sausages are more important than curtseying to the Queen?”

In response, Clare revealed another royal breakfast blunder she experienced as a sausage got the better of her and it ended up “shooting across the table”. 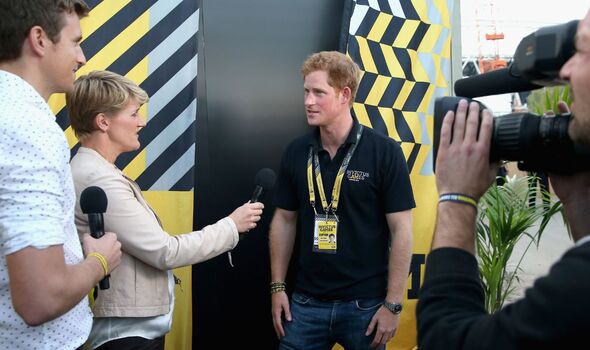 The journalist recalled: “The Queen was sitting at the end of the table, I grabbed the sausage and put it back on the toast and she just raised an eyebrow and I thought, ‘Okay, we’ll be okay’.

“The informality of it, she loved coming to the stables because it was the one place that didn’t smell of fresh paint, it smelt of horses, life carries on.”

In a heartfelt moment, Clare said Her Majesty had “an amazing ability” to remember all of her horses across the generations that she breed and knew each of the people who looked after her horses by name.

She said: “She loved her highland ponies, she was very supportive of the native breeds, she loved working horses, the Queen was a very calm person.

“I think that is why horses responded so well to her, she was very gentle but certain in the movements that she made.

“You could hear her talking to horses and just the interest in them, she had cameras in the boxes so she could see fouls being born onto her iPad or if the timing worked out to see them in person.”

The reporter noted that she felt much better about her royal blunders after Theresa May shared a hilarious story about the Queen dropping some cheese.

The former Prime Minister was in the House of Commons earlier this month to pay tribute to the late monarch, and in an emotional speech revealed some candid moments she had shared with her.

She described Queen Elizabeth as “a woman of common sense” as she recalled having a picnic with her at Balmoral.

The group had taken some food from the castle and were busy unpacking it onto a table when the former prime minister dropped some cheese. 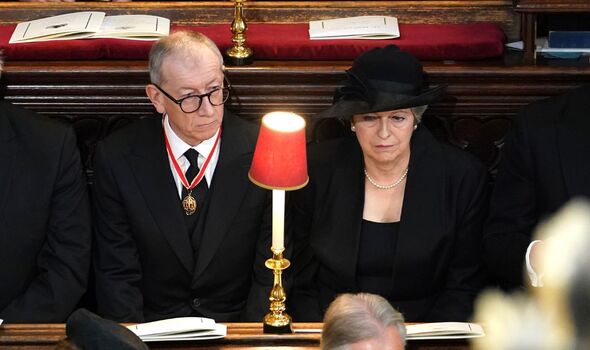 Following the five-second rule diligently, May retrieved the cheese and simply put it back on the plate in a “split-second decision”.

May looked up only to realise she was being “watched very carefully by Her Majesty the Queen”.

While expecting a verbal lashing, or perhaps some disappointment at the least, the former PM claimed: “She looked at me and she just smiled. And the cheese remained on the table.”

The House of Commons erupted into laughter during May’s tale, and her emotional tribute to the woman she met every week during her premiership had many heartfelt recollections of Her Majesty.

She explained: “These were not meetings with a high and mighty monarch, but a conversation with a woman of experience and knowledge and immense wisdom. They were also the one meeting I went to, which I knew it would not be briefed out to the media.”