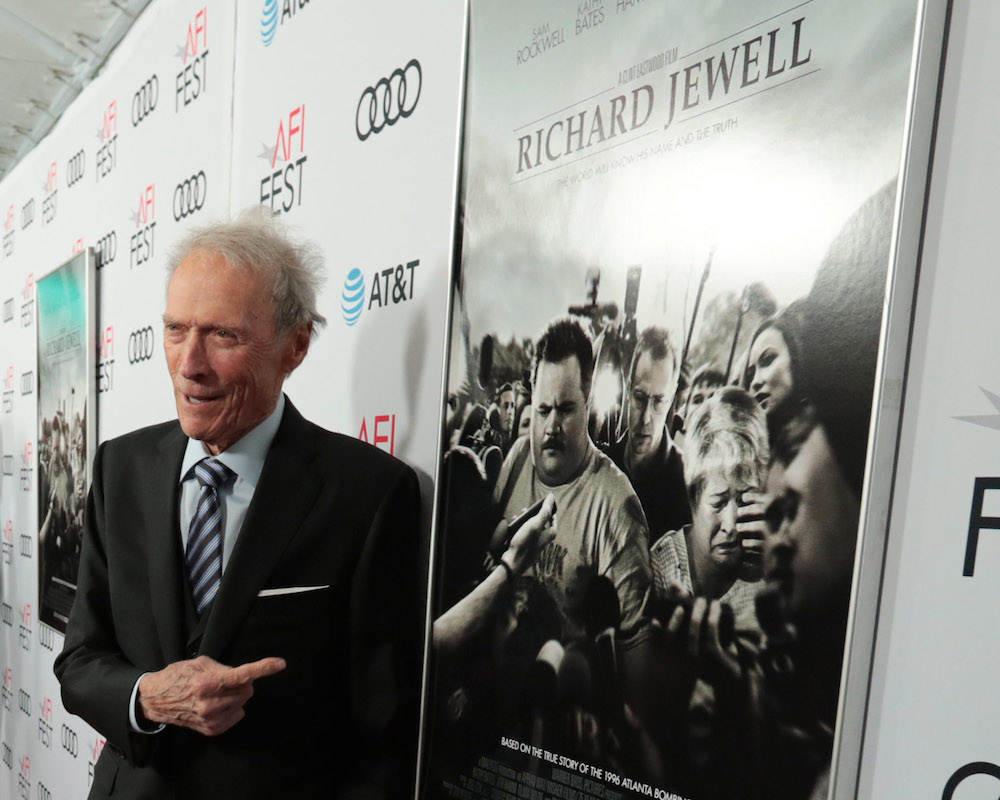 It wasn’t always that way though. Everyone has to start out somewhere, and when Clint Eastwood came to Hollywood, he was just as nervous as any aspiring actor. At the AFI Fest Q&A for Richard Jewell, Eastwood shared the story of his very first job as an actor and how it filled him with anxiety. Richard Jewell opens December 13.

One line was enough to make Clint Eastwood nervous

Clint Eastwood’s very first on screen credit was in a sequel to The Creature From the Black Lagoon. He wasn’t a major character but it was enough to send him spiraling.

“It was one line in Revenge of the Creature,” Eastwood said. “They brought me down, the producer brought me down and wanted a scene in the picture where I had to come into a lab to talk to John Agar. I’m supposed to discover two missing rats and they have to be in my pocket.”

It wasn’t the rats that made Clint Eastwood uncomfortable. It was a disagreement over his performance of the single line. 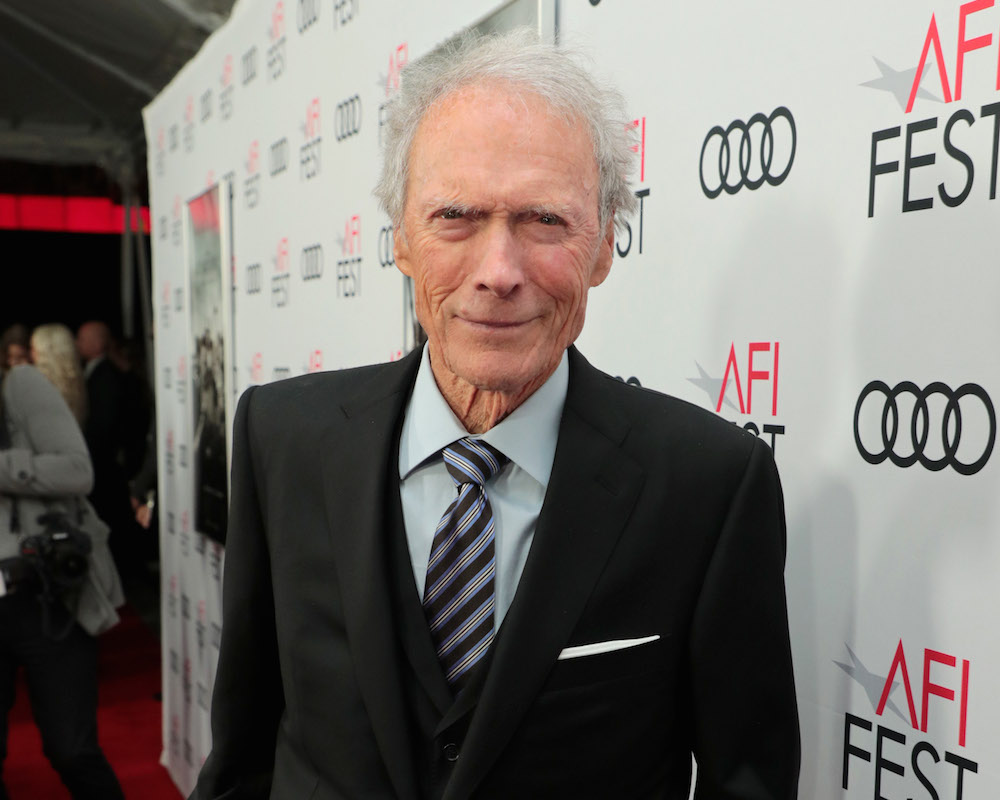 “At that time, the producer loved it and the director hated it,” Eastwood said. “The director stood there and just chewed out, put me down something awful. And I was a nervous wreck anyway at the time. So that was my first experience and probably my last for a couple of months.”

Revenge of the Creature was one of Universal’s monster movies and Clint Eastwood became a contract player with the studio. That got him into the Screen Actors Guild, but shortly after Eastwood would become a free agent. 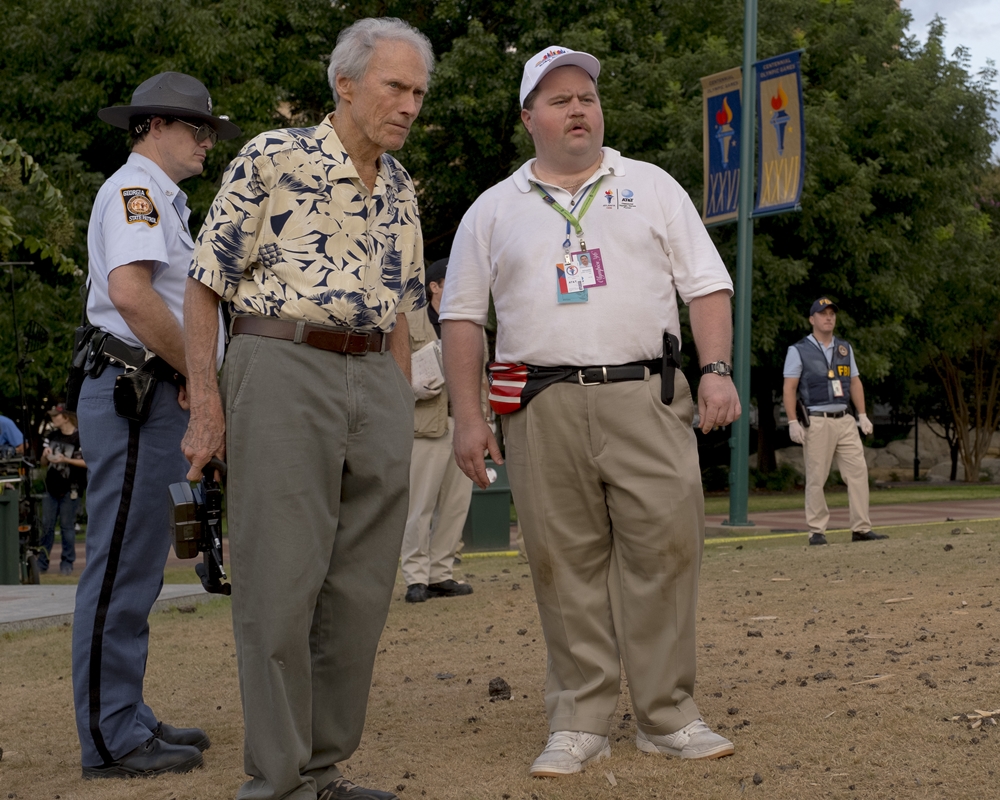 “My SAG card was paid for by the studio because I had a contract with Universal where I got $70 a week pro-rated over a short period of time,” Eastwood said. “They threw my ass out which was a good thing for me and a good thing for them. I remember they thought, ‘Hey, a tall good looking guy, he’s probably going to take my job.’”

Clint Eastwood has come a long way since his first job

If Clint Eastwood could go back in time, he’d tell his younger self in 1955 that it was all going to work out. The bit player in Revenge of the Creature would probably be happy just to know he’d land a TV series like Rawhide, let alone a series of legendary westerns and the Dirty Harry franchise. For that upstart to find out he would one day become a two-time Oscar winning director might make his young head explode.

“It’s so long ago,” Eastwood mused. “I’ve been in the movie trade for 65 years doing one-liners ‘til today. Now I’m not doing any liners. I’m just watching everybody else. It felt good to have a SAG card.”