Cobra Kai seasons one and two are due to arrive on Netflix on August 28. The action-comedy series originally aired on YouTube, and fans are excited to see it return. Express.co.uk has everything you need to know about where the series is filmed and set.

Where is Cobra Kai set?

Johnny is now a middle-aged man who has found himself in a difficult position with an estranged son.

In an attempt to find a purpose in life he recruits his neighbour Miguel Diaz (Xolo Maridueña) and opens the Cobra Kai dojo to teach him martial arts.

However, in doing so he reignites the long-running rivalry with Daniel LaRusso (Ralph Macchio), the original Karate Kid protagonist.

Daniel is now a successful car dealership owner, and he is married with two children. 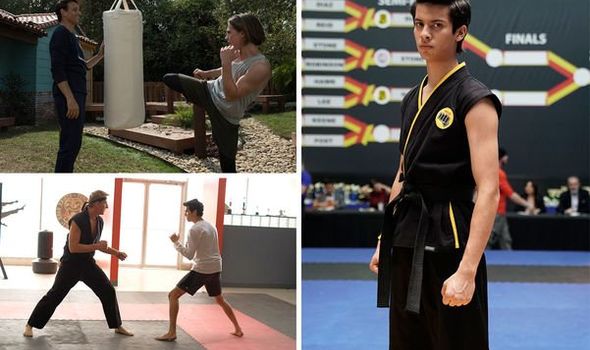 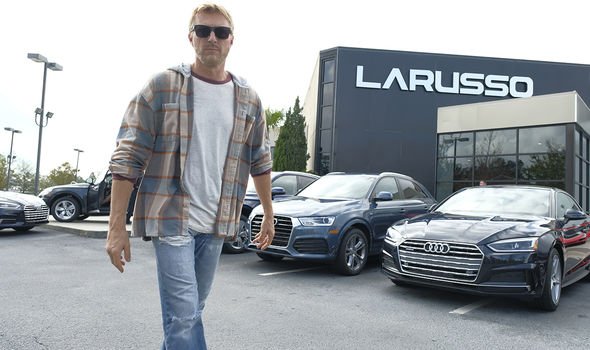 Fans may remember Mr Miyagi (Pat Morita), Daniel’s mentor from the original films, but he dies and it turns Daniel’s life upside down.

Johnny’s son Robby (Tanner Buchanan) forms an unlikely relationship with Daniel, who is unaware of his connection to Johnny.

The story follows these main relationships as they cause conflict between Daniel and Johnny once more.

The trailer for the new series shows Johnny helping a group of bullied teenagers stand their ground.

But he has no idea his act of support will lead to a new rivalry with his old enemy. 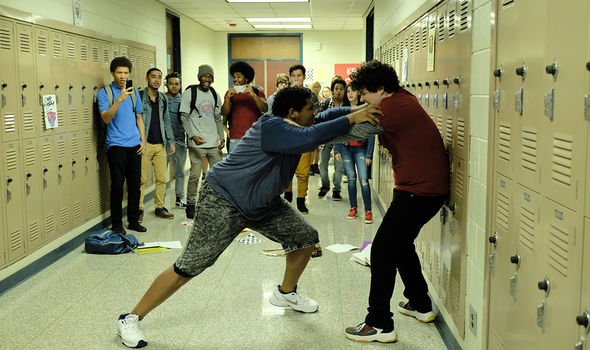 Where is Cobra Kai filmed?

Filming took place in Atlanta, Georgia, back in October 2017 ahead of the season one release.

Some of the main locations included Union City, Marietta and the Briarcliff Campus of Emory University.

A few of the exterior shots were also filmed across LA, in places like Tarzana and Encino.

Filming for the second season started in September 2018 and once again, it took place in Atlanta.

The fictional Cobra Kai Karate Dojo is located at Lakewood Avenue in Atlanta. 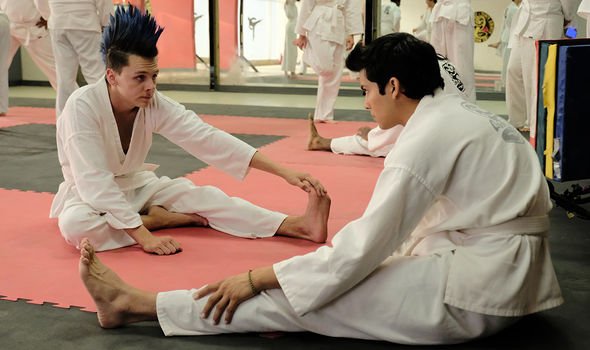 LaRusso Auto Group is located at the Oakley Industrial Boulevard, Union City, in season one.

In the second season, it moved to Jonesboro Road in Union City, having undergone a revamp.

The LaRusso House is in Woodlawn Drive in Marietta, and it looks almost identical in real life.

In April 2019 Entertainment Tonight Canada shared a video on the set of season two with actor Zabka.

He said: “We expected people to like it but the critical response was amazing. It feels like the first act is done, the curtain has closed and we got some claps.

“It’s good to know that they like what we are doing and there is a second act, and a third.”

He said the Cobra Kai story is told from his character Johnny’s point of view as opposed to his rival Daniel’s.

He said: “It’s nice to see if through Johnny’s lense, it’s very natural and it’s a fit of how I always pictured him.”