COME Dine With Me is in Durham this week, where five hopefuls are battling it out for a chance to win the £1,000 prize.

On Tuesday, viewers watched as Rob entertained his guests with a school-themed three course meal. 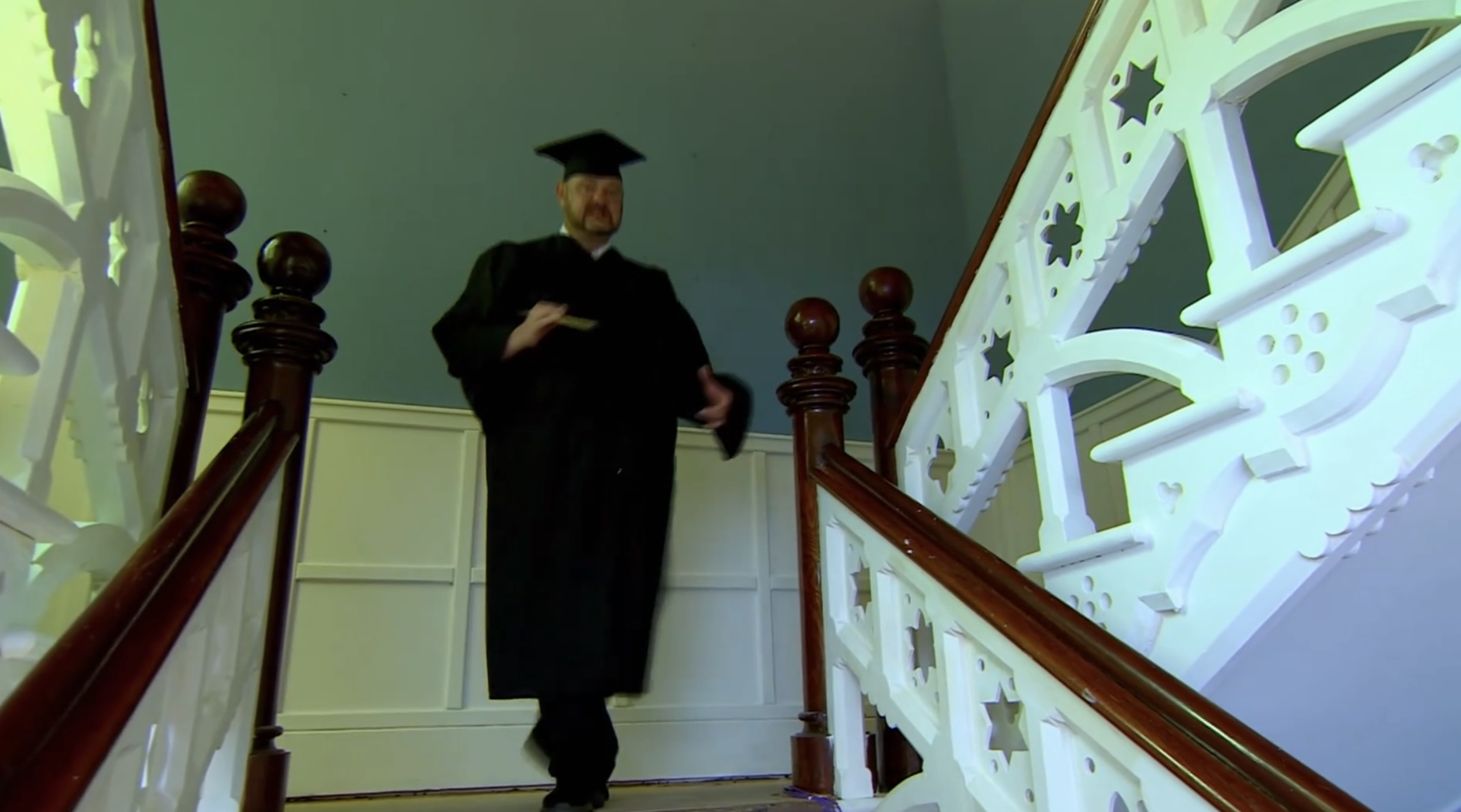 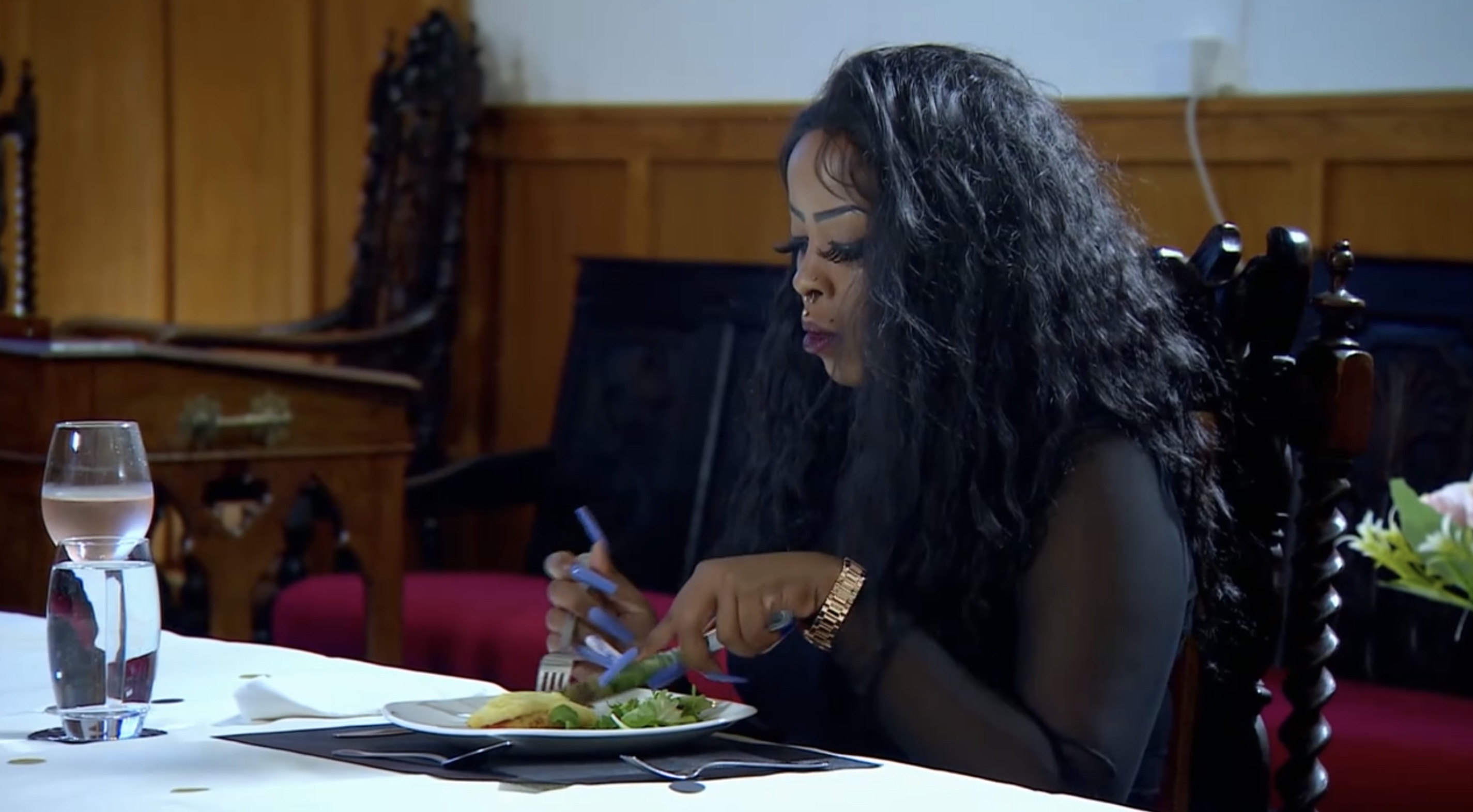 However, they couldn't keep their eyes off one particular contestant.

Care worker Kenya is one of the five contestants appearing on the Channel 4 show this week.

The hopeful chef has been sporting some incredibly long nails throughout her time on the show.

As glamorous as her 5cm-long blue talons are, viewers can't help but wonder how she gets about her life with them.

It didn't take long for fans to discuss Kenya's nails on Twitter.

One wrote: "Oh god the nails 💅🏼 are back 😫#comedinewithme"

Another said: "The nails…only for 3 weeks a month presumably…🥴 comedinewithme"

The comments continued: "How she going to cook with them nails #ComeDineWithMe"

As another agreed: "Kenya can't hold a knife and fork properly. Is that because of the nails, or not? 🤔 #comedinewithme"

One viewer even asked: "And, a care worker too. How?", as another suggested: "They might be stick ons? 🤔"

Come Dine With Me continued weeknights at 8pm on Channel 4 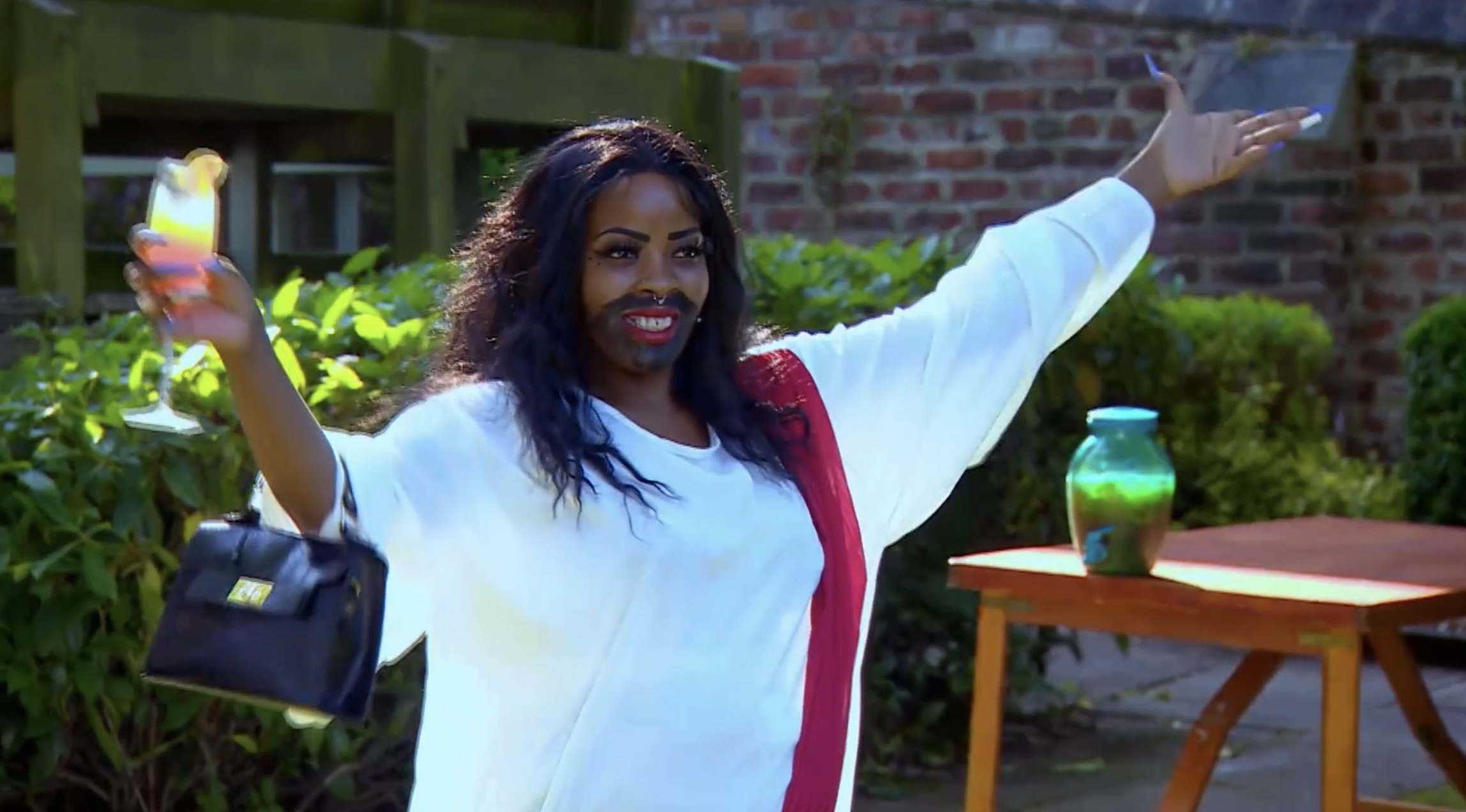