Coolio dead at 59: Snoop Dogg, Michelle Pfeiffer and Ulrika Jonsson lead tributes to rapper after his tragic death | The Sun

A host of celebrities have paid tribute to rapper Coolio, following his death at the age of 59.

The musician, whose real name was Artis Leon Ivey Jr and who was responsible for 1990s hit song Gangsta's Paradise, died on Wednesday afternoon. 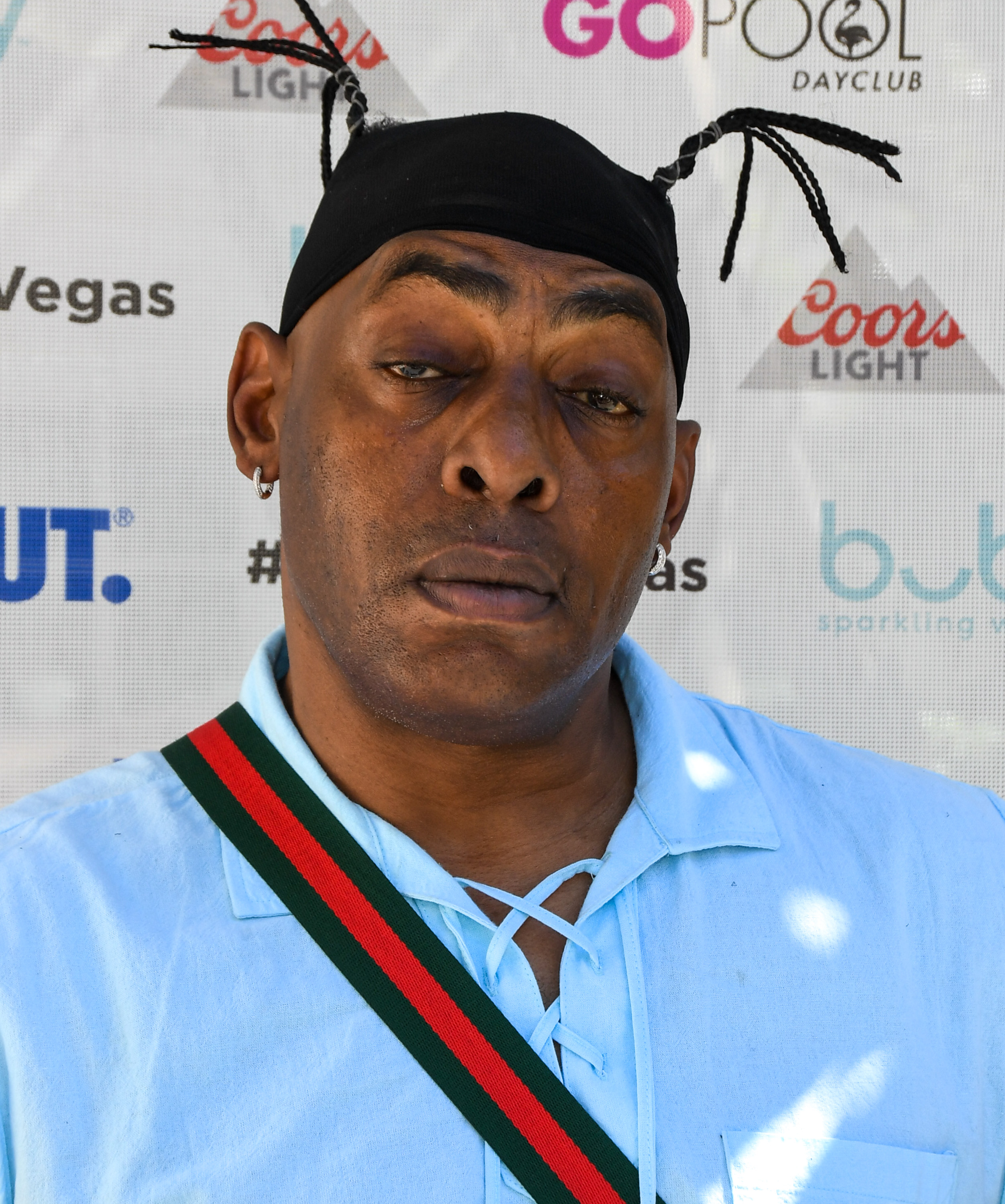 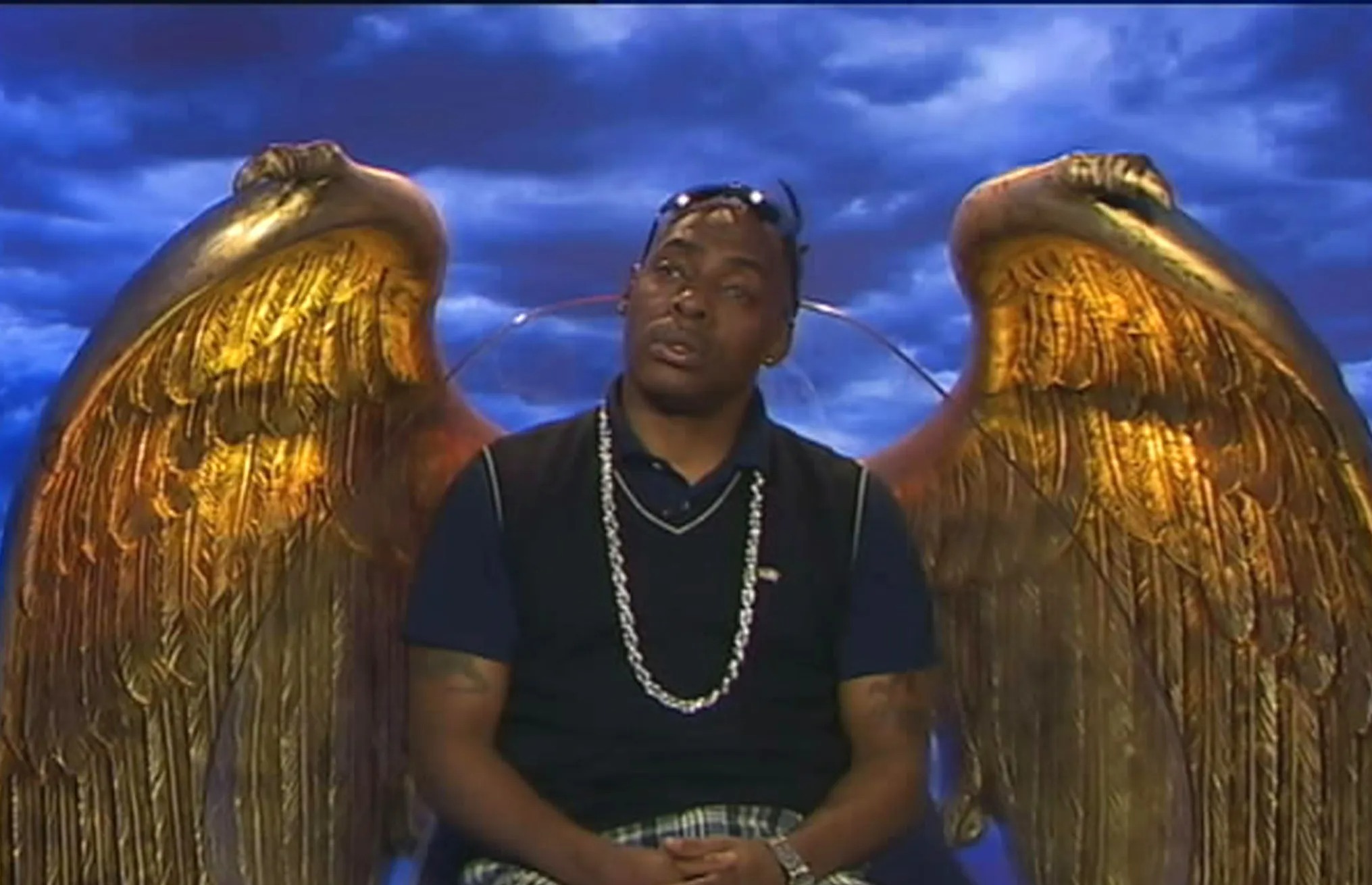 The rapper was found unresponsive on the bathroom floor of a friend's house in Los Angeles, according to US media outlet TMZ.

Hollywood actress Michelle Pfeiffer said she was “heartbroken” over the news, having met him when he recorded the song for the 1995 film Dangerous Minds, which she starred in.

It went on to become one of the most successful rap songs of all time and topped the US Billboard Hot 100 for three weeks and won Coolio the Grammy award for best rap solo performance in 1996.

Michelle, 64, said she was "heartbroken" to hear the news of his death, adding that she remembered him as "nothing but gracious" when they worked together.

"Heartbroken to hear of the passing of the gifted artist @coolio," she wrote on Instagram, sharing a clip of the film featuring the track. 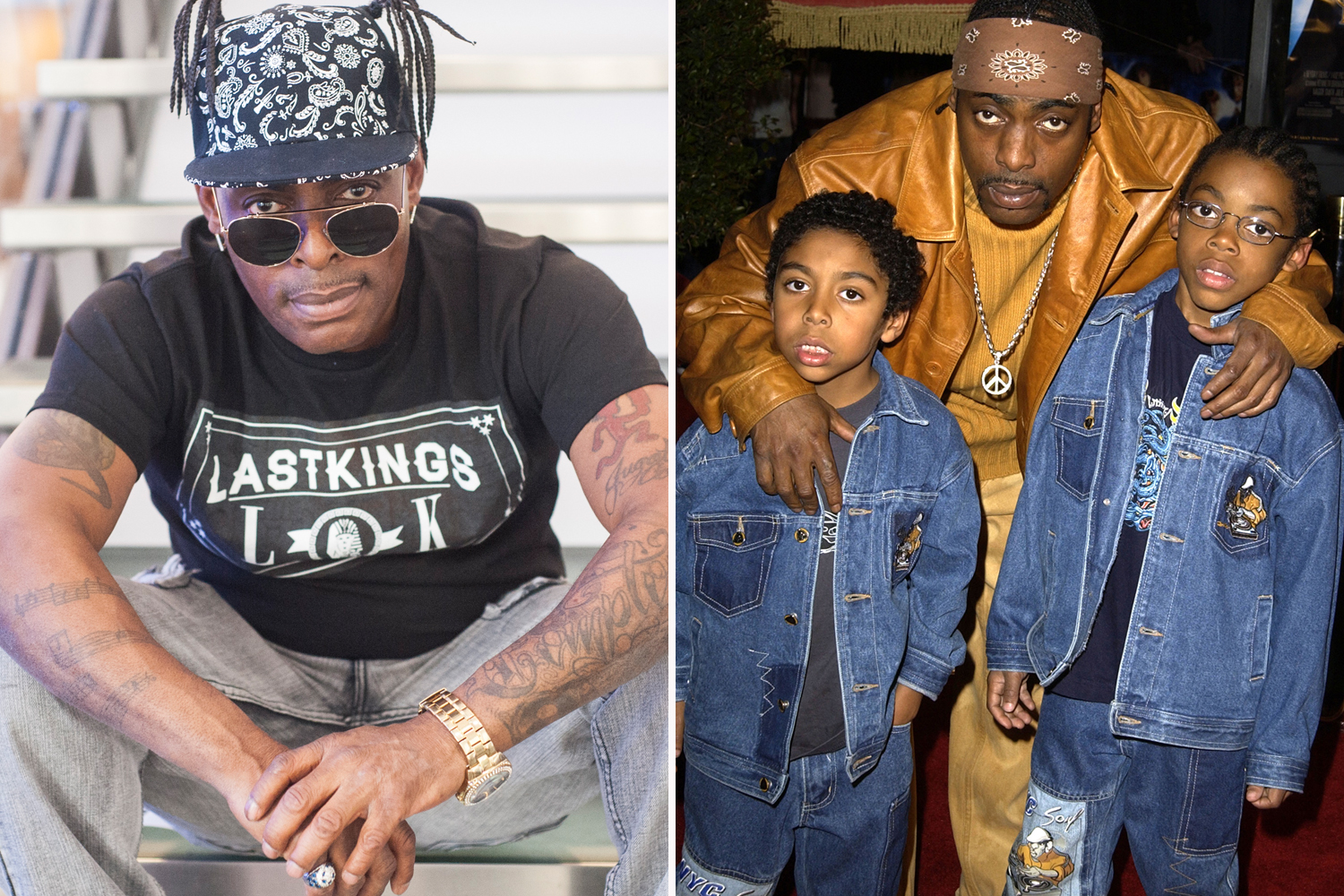 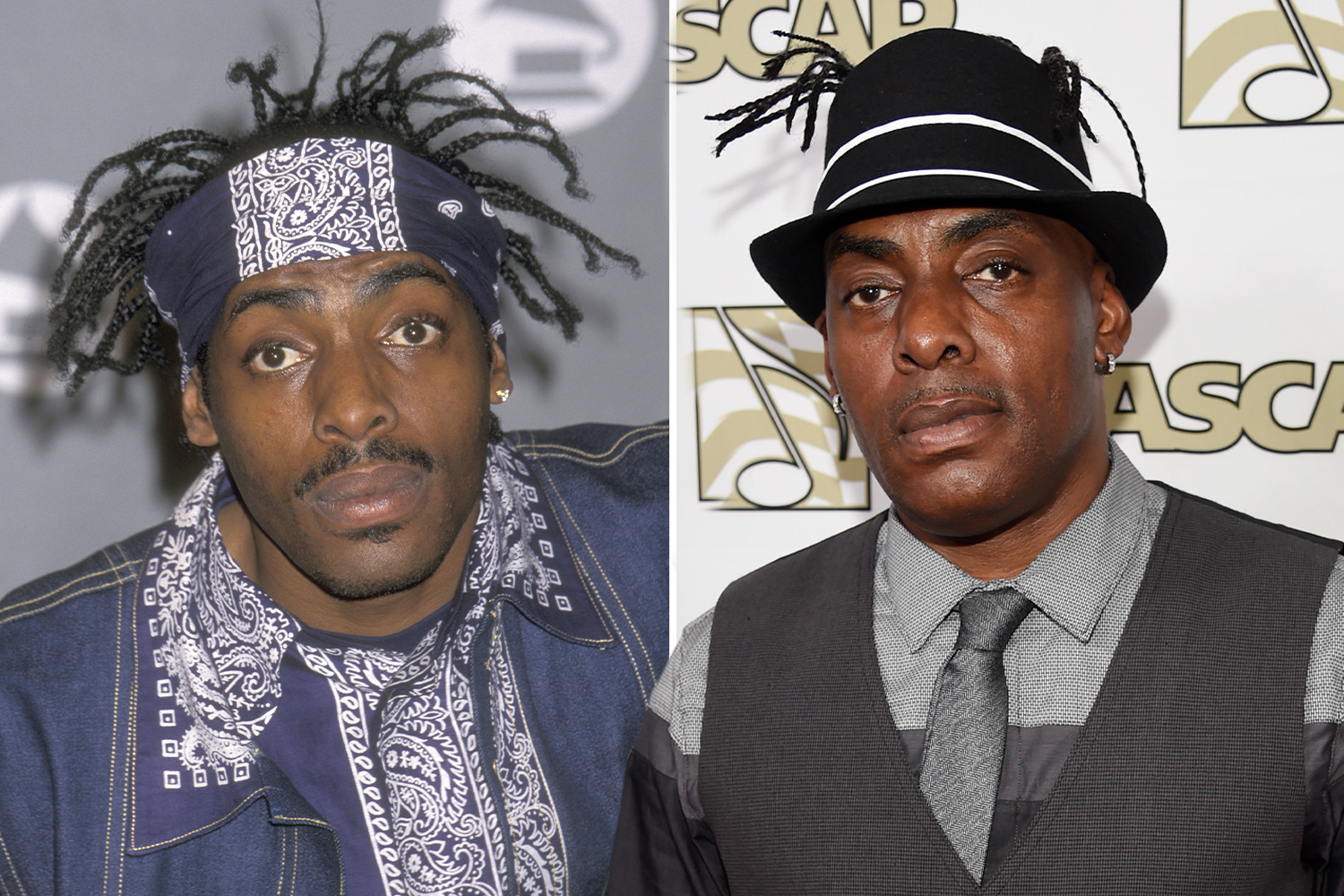 "A life cut entirely too short. I remember him being nothing but gracious. 30 years later I still get chills when I hear the song.

Ulrika Jonsson, who starred alongside Coolio in both Celebrity Big Brother and Ultimate Big Brother, said the rapper's death at age 59 in the US was a "shock".

"I spent a fair bit of time with Coolio – he was a misogynist, broke wind a lot; he fancied himself as a cook but my God, we had so many laughs."

As well as for his successful music career, he became well known in the UK for his appearances on Channel 4 reality show Big Brother.

The rapper came third in the sixth series of UK Celebrity Big Brother in 2009, losing out to broadcaster Terry Christian, who was the runner-up, and presenter and model Ulrika , who won.

They both went on to join the cast of Ultimate Big Brother the following year in 2010, the last series of the show to air on Channel 4.

Most read in Music 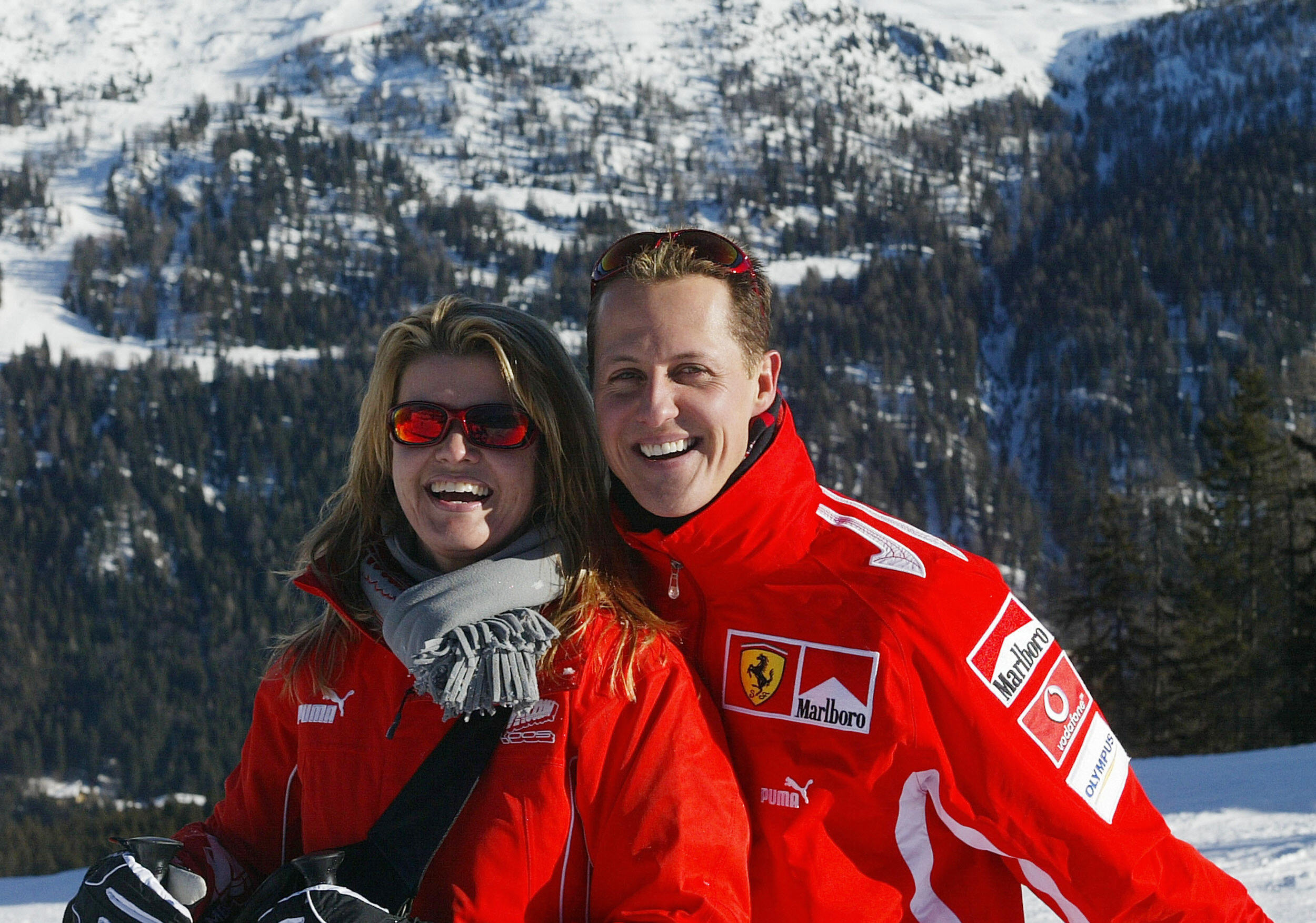 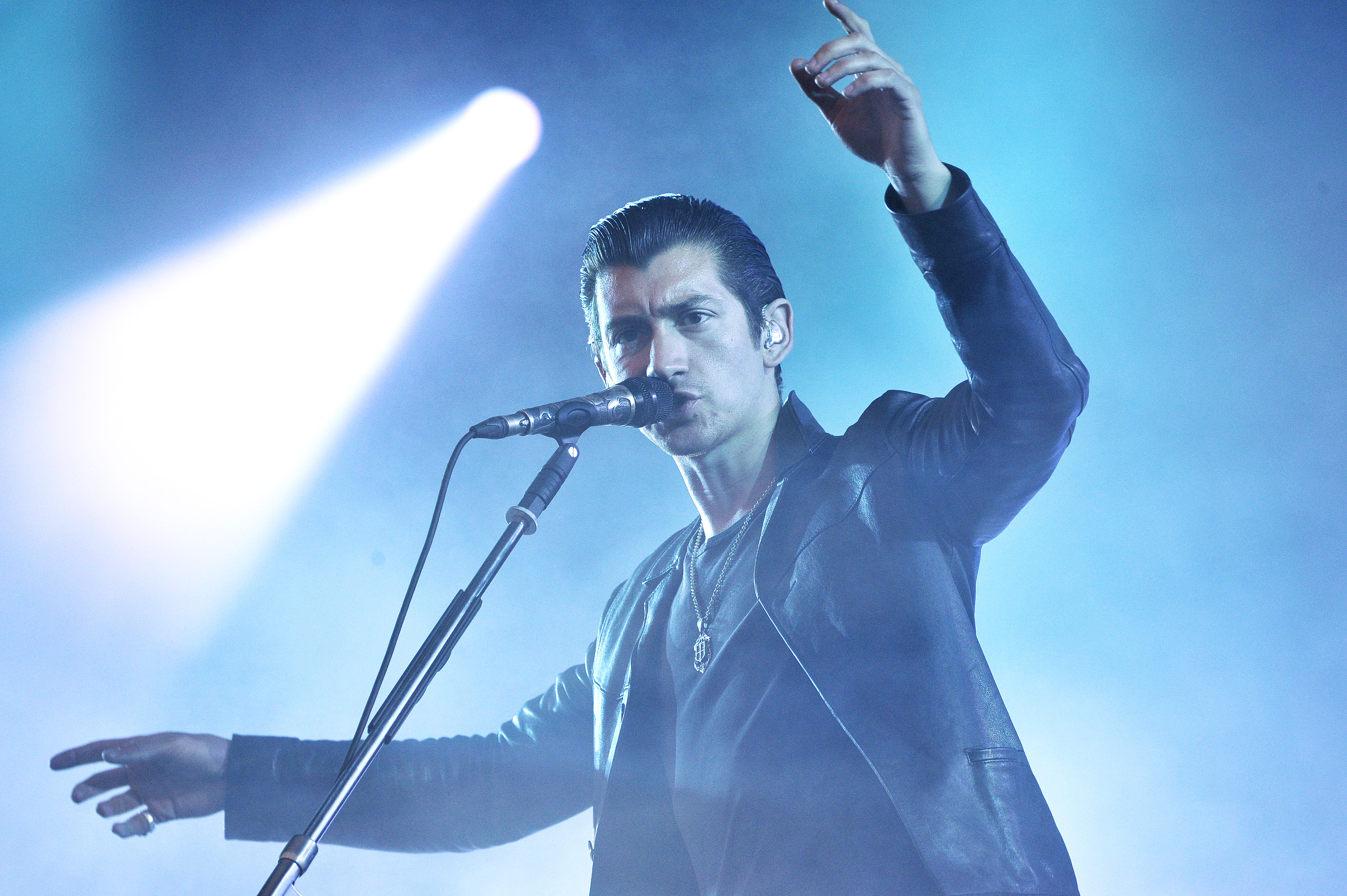 How to get Arctic Monkeys 2023 UK tour tickets 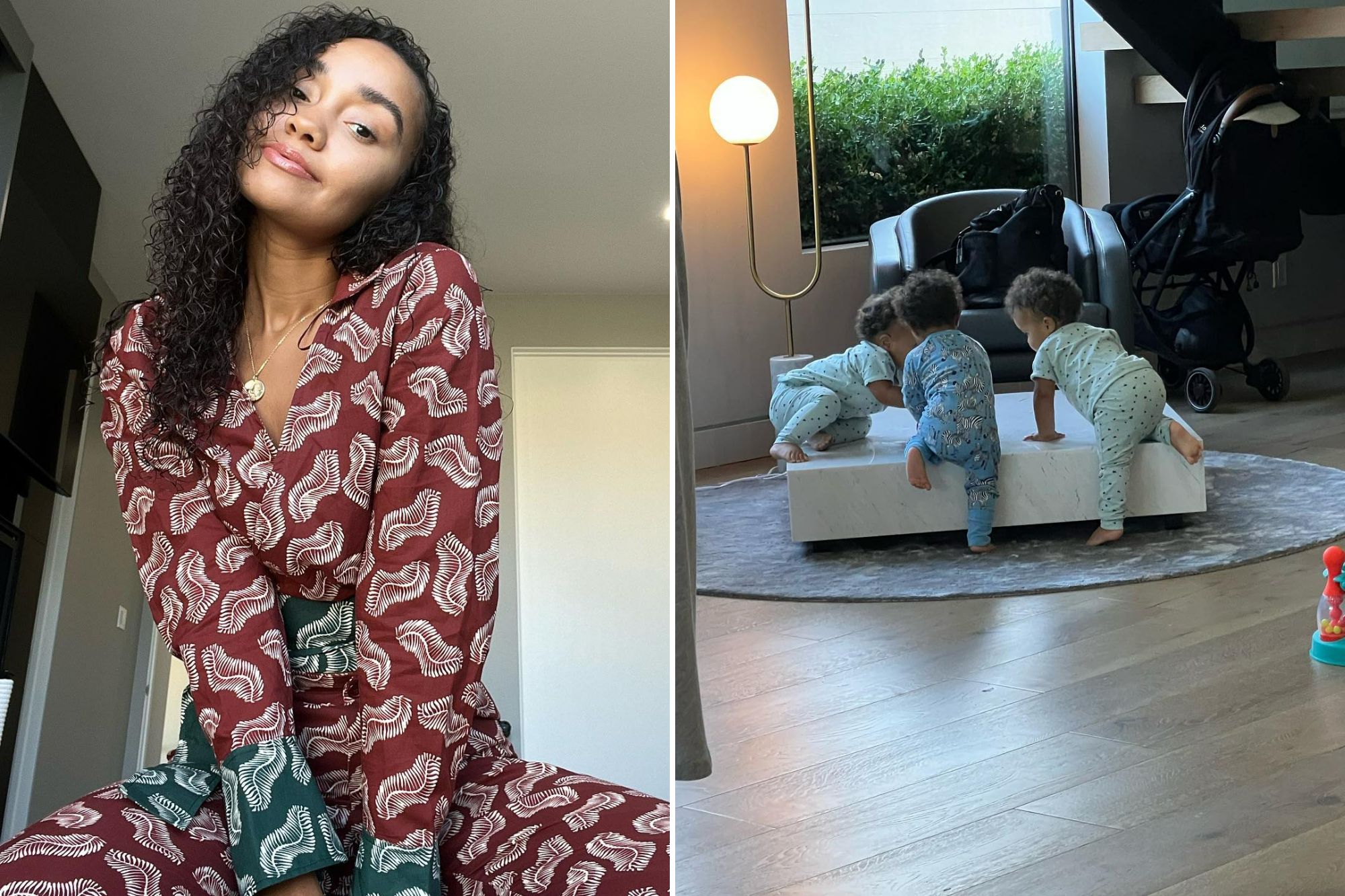 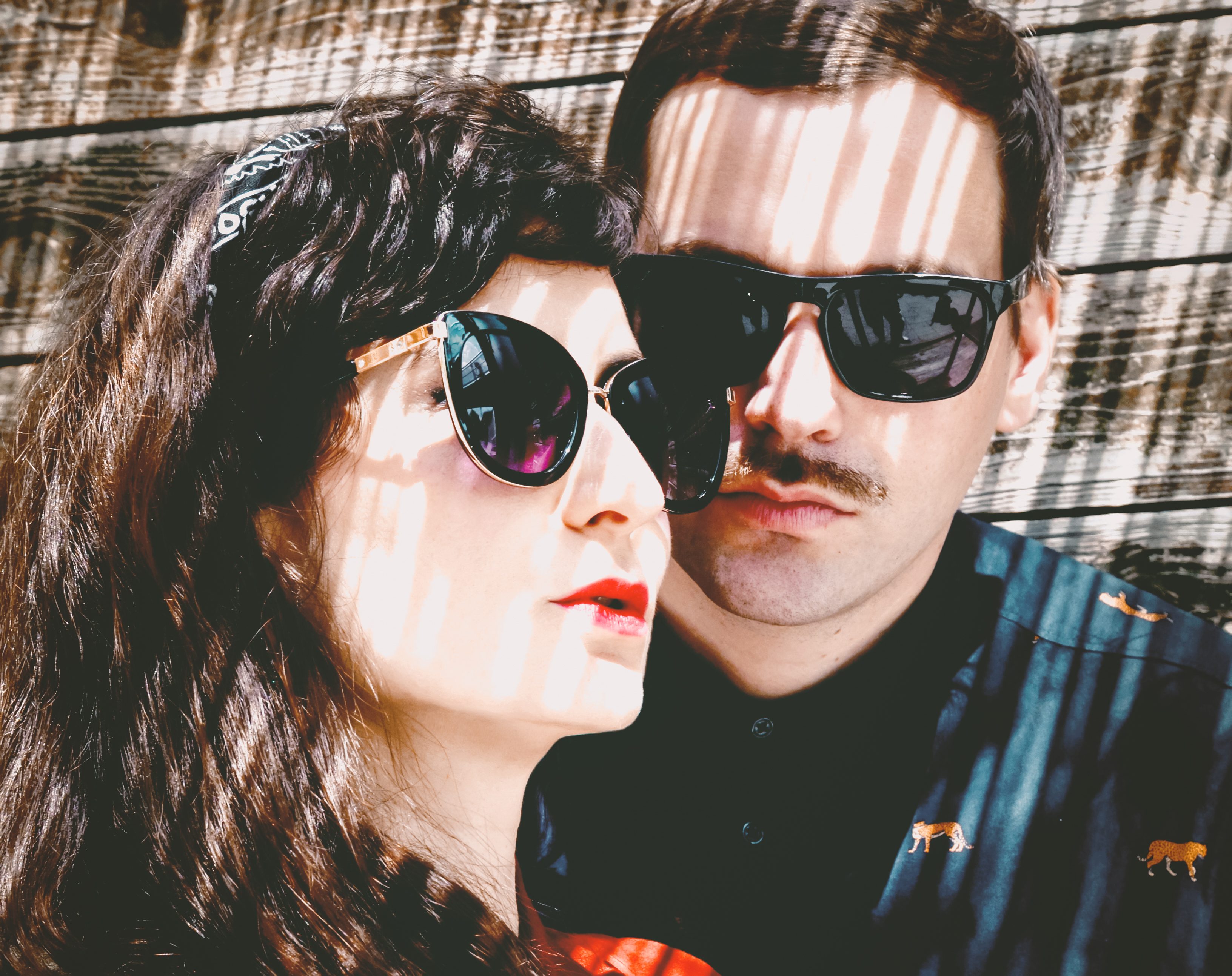 Heavyweights from the rap world, including Snoop Dogg, Ice Cube and MC Hammer, paid their respects after the news was shared on social media.

Former NWA star Ice Cube said he had witnessed Coolio's "grind to the top of the industry" in his own tribute.

"This is sad news," the rapper and actor wrote on Twitter.

"I witnessed first hand this man's grind to the top of the industry. Rest In Peace @Coolio."

Snopp shared a picture of themselves together and wrote: "Gangstas paradise. R. I. P. 🙏🏽🌹."

MC Hammer described Coolio as "one of the nicest dudes I've known" as he shared a picture of the pair together with Tupac and Snoop. 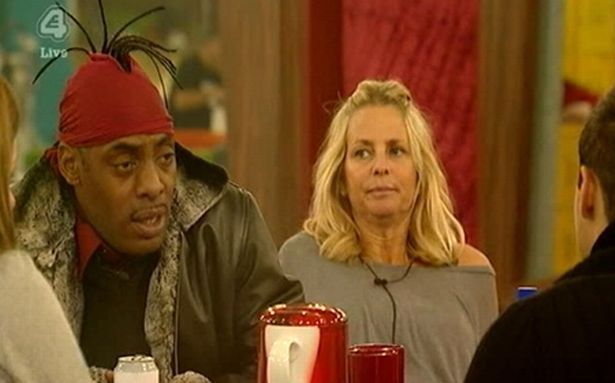 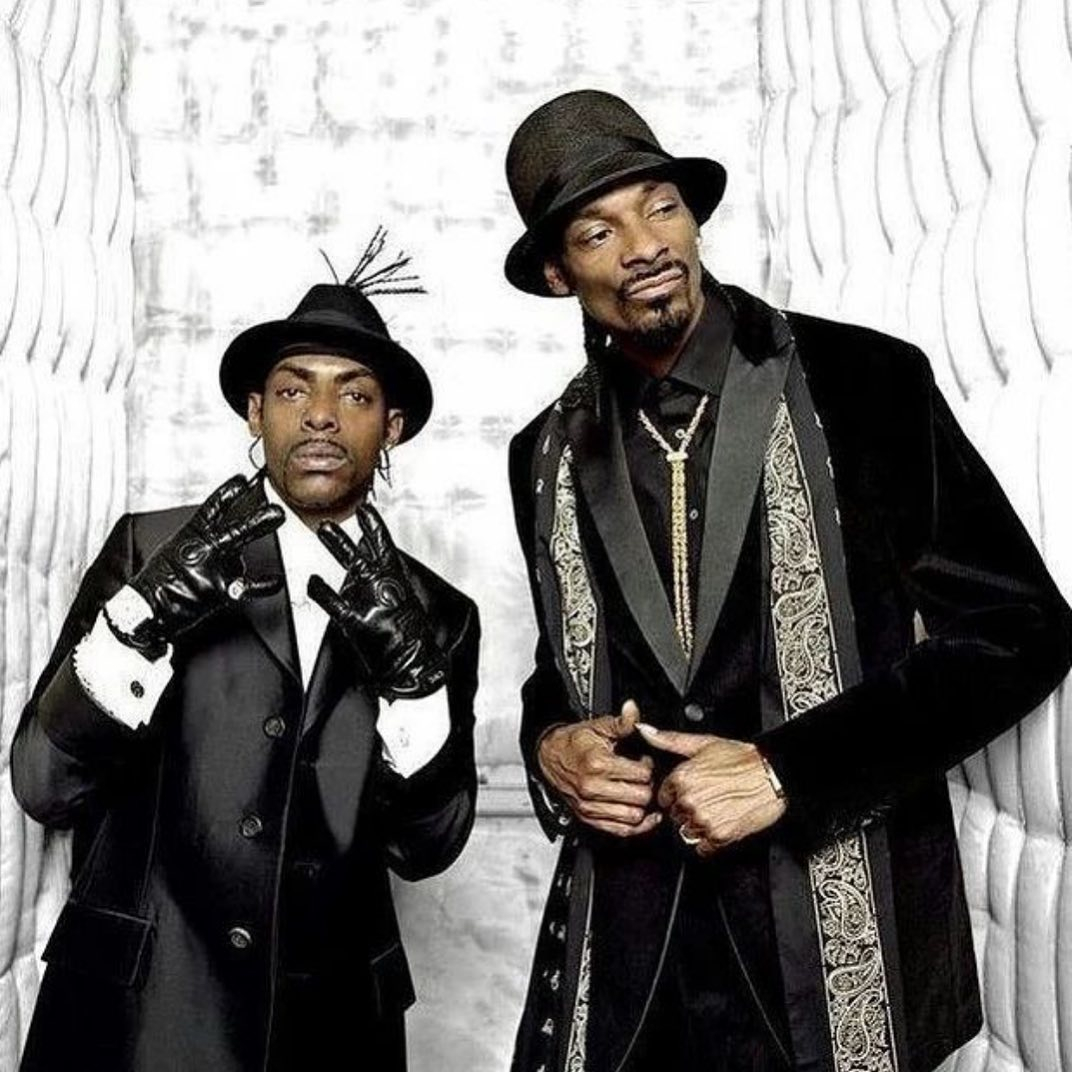 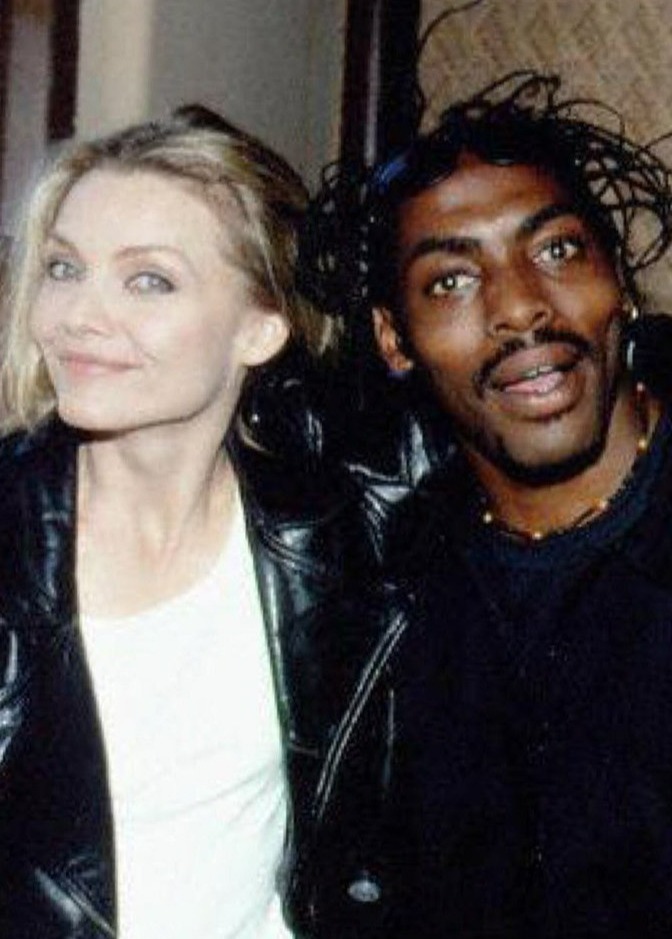