The actress paid a visit to a salon to sort her "fried" ends and her colouring. 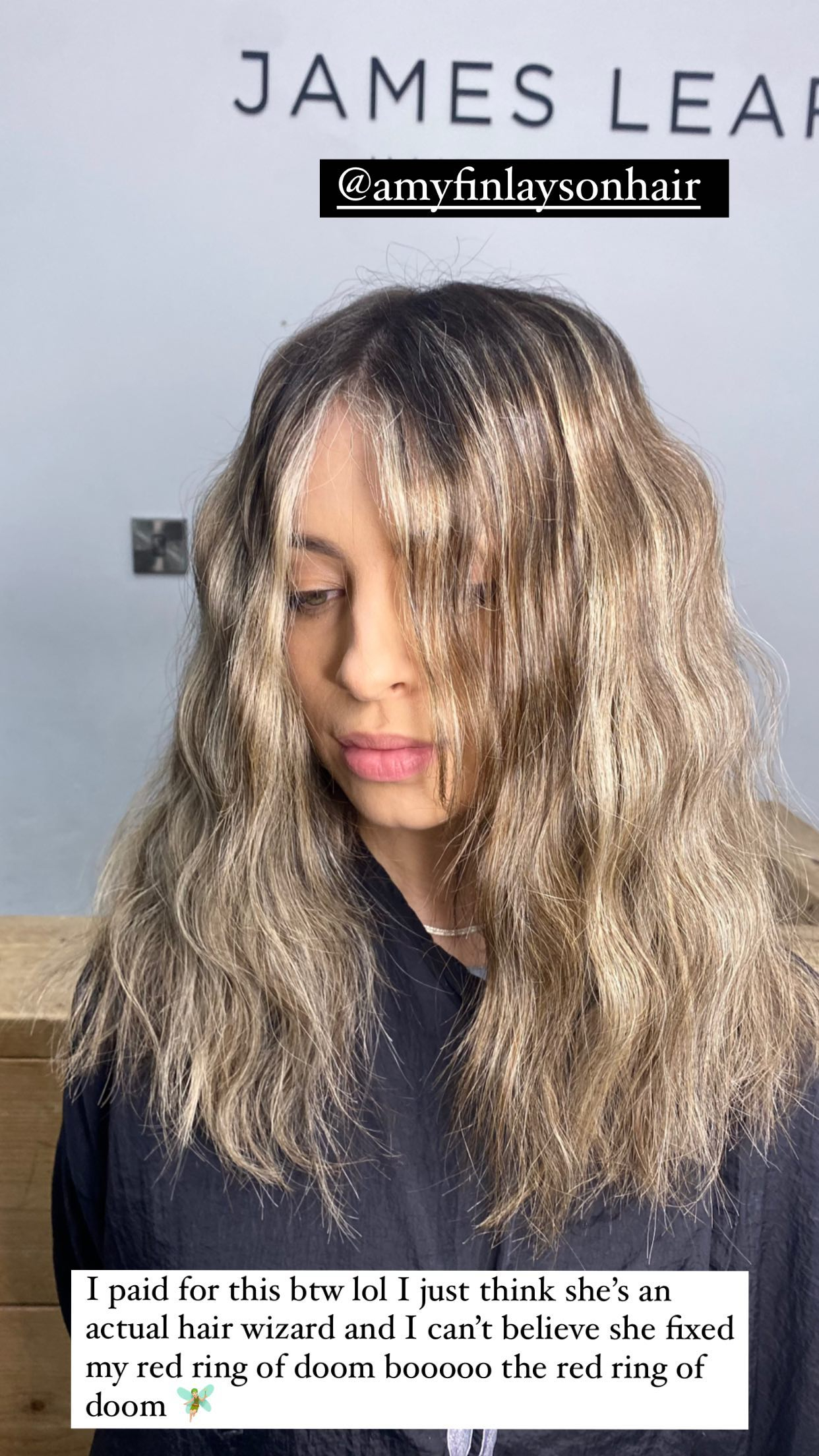 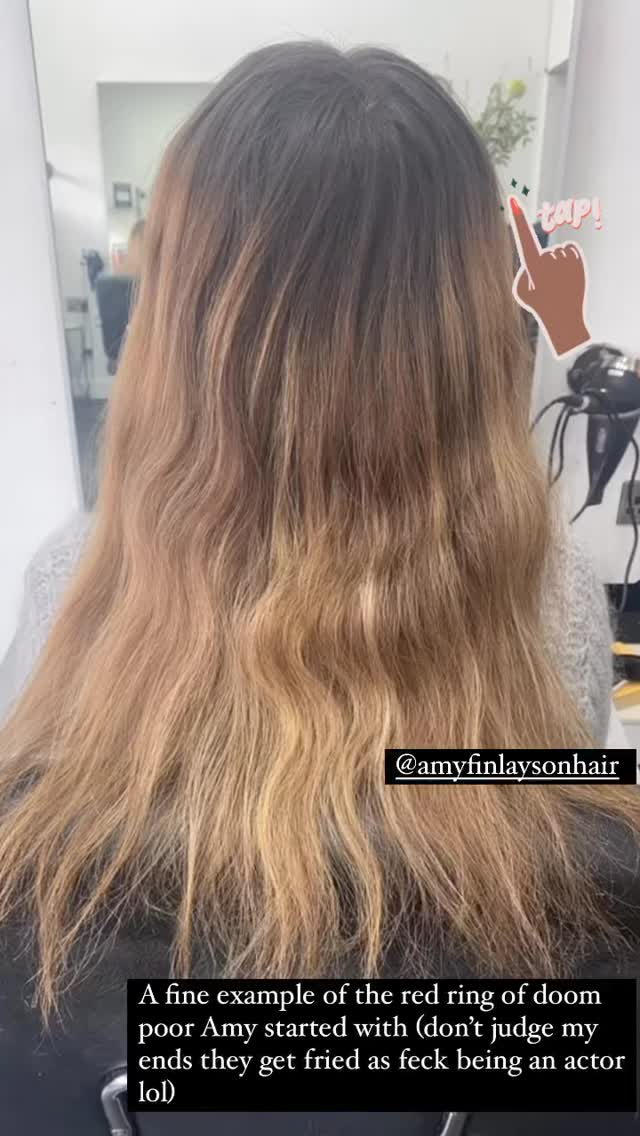 She shared a before snap of her hair on Instagram and wrote: "A fine example of the red ring of doom poor Amy started with (don't judge my ends they get fried as f**k being an actor lol)."

Charlotte was very pleased with her new blonde balayage style, revealing she's ended up with red hair when trying it in the past.

She said: "Can we just @amyfinlaysonhair… EVERY time I've tried to go blonde I've ended up ginger so my mind is a wee blown." 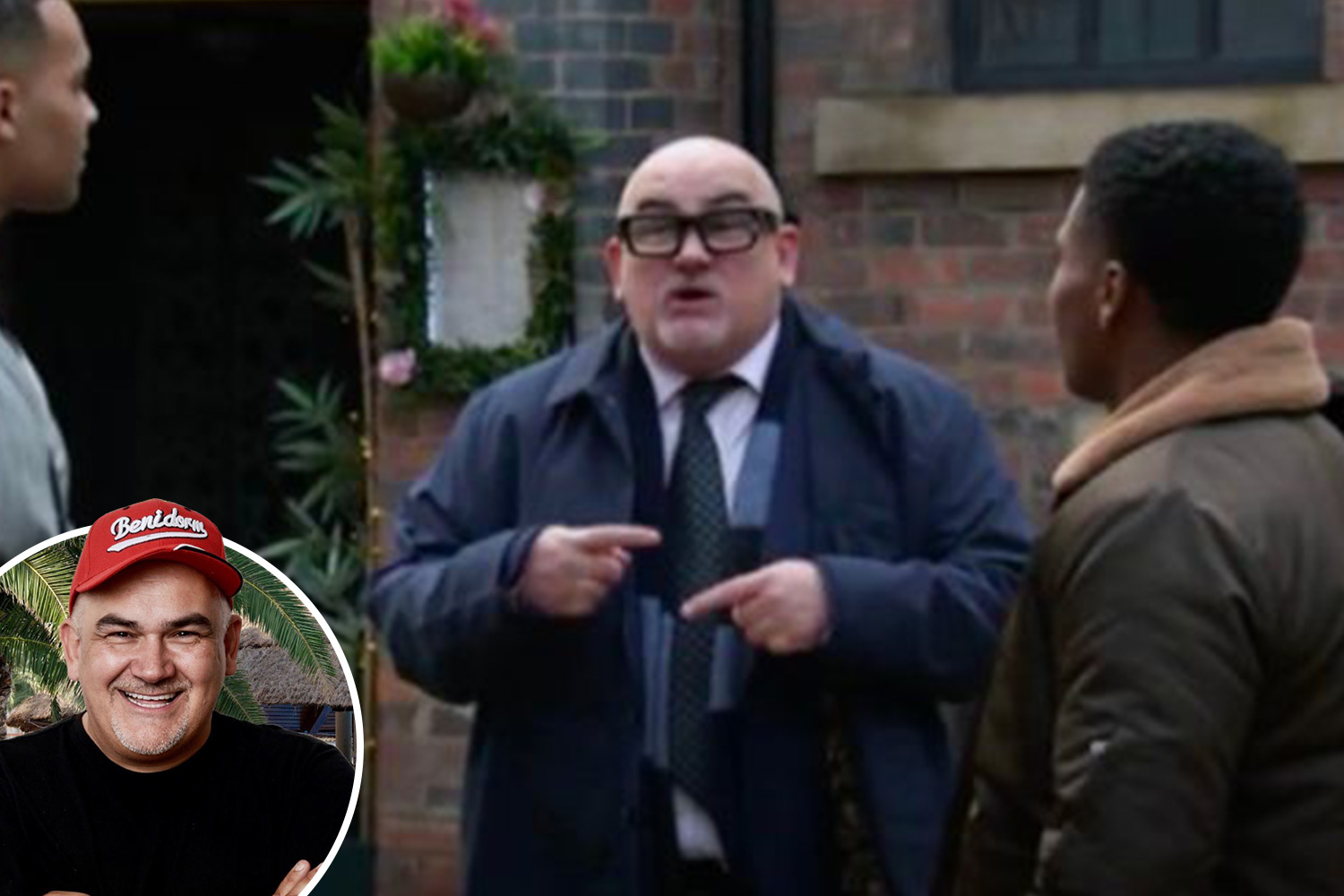 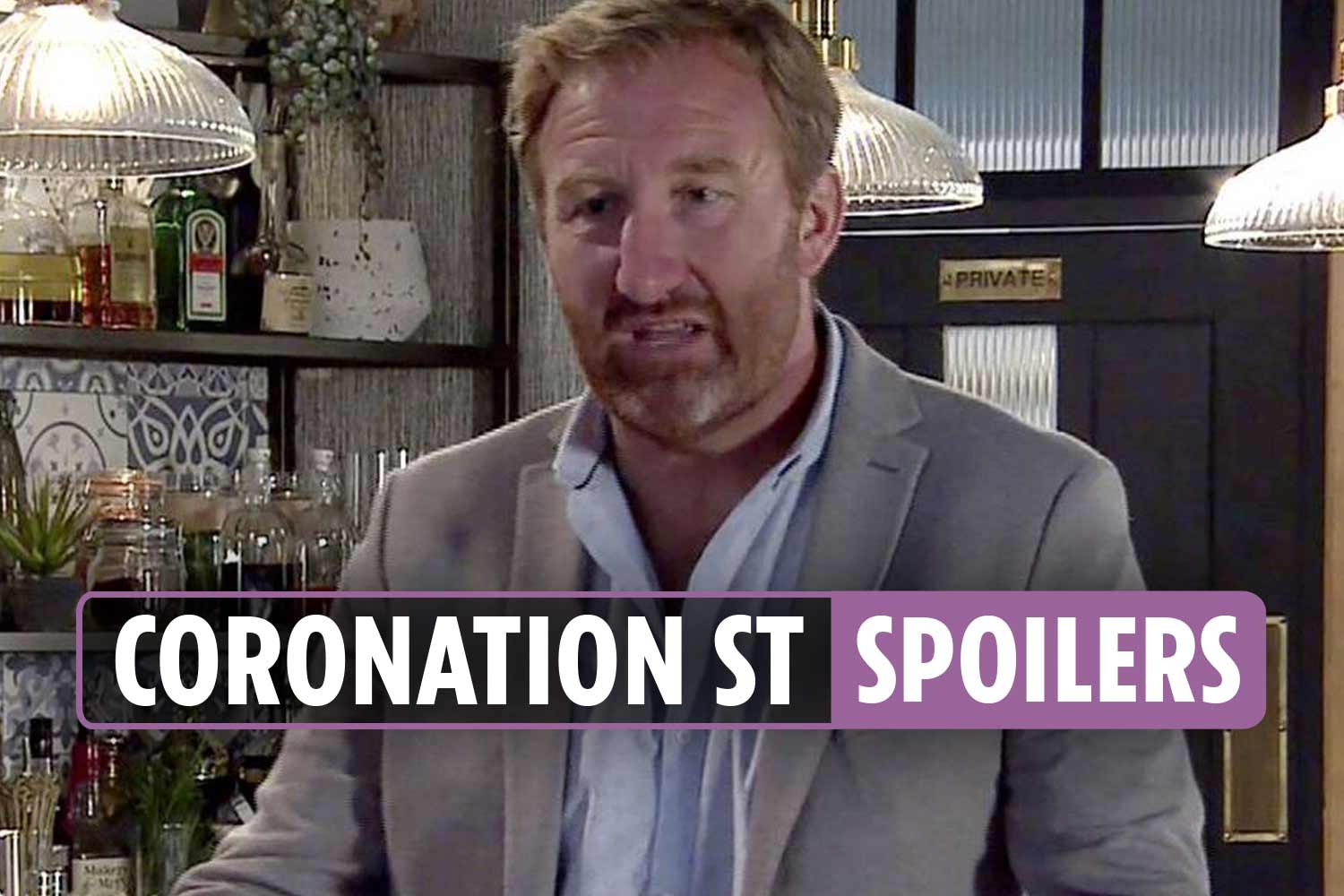 The star is a bit more introverted in really life compared to her Rovers barmaid character.

She's previously said: “I’m a very boring person so I don’t go out a lot.

“But if I am about it’s because I have to walk my dog. I live close to where we film Corrie so they’ll have people come and wait outside the studio so sometimes I'll meet people there. 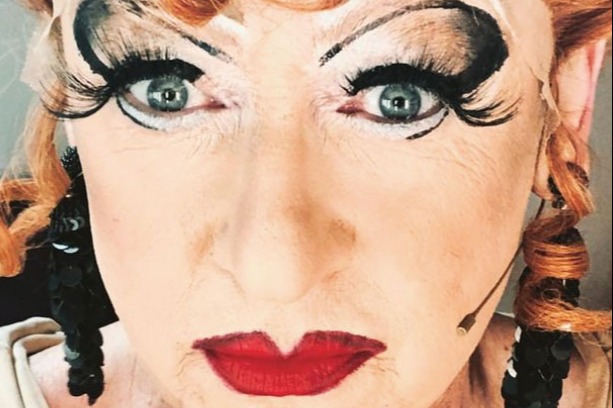 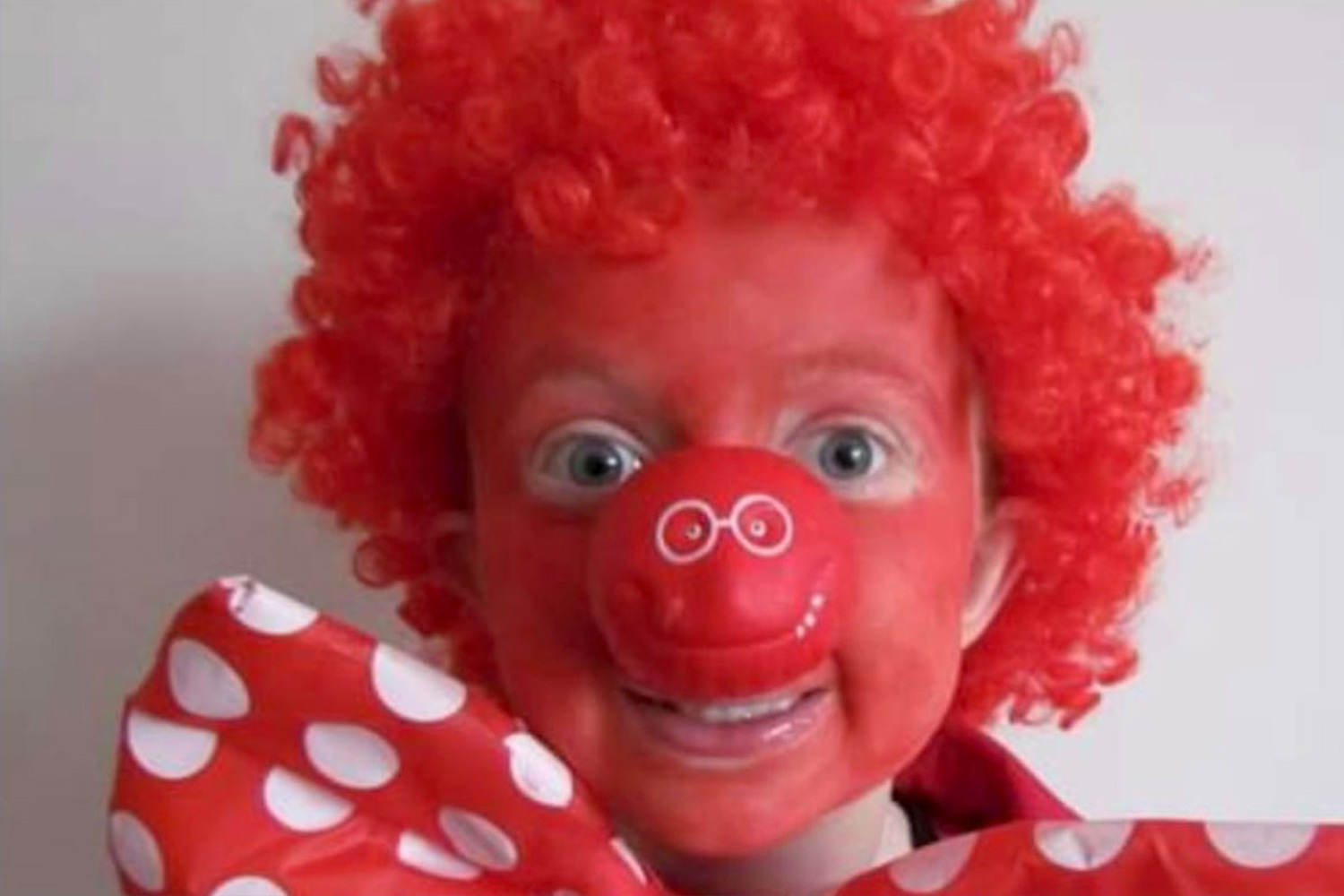 EastEnders star is unrecognisable in red nose day costume – can you guess who? 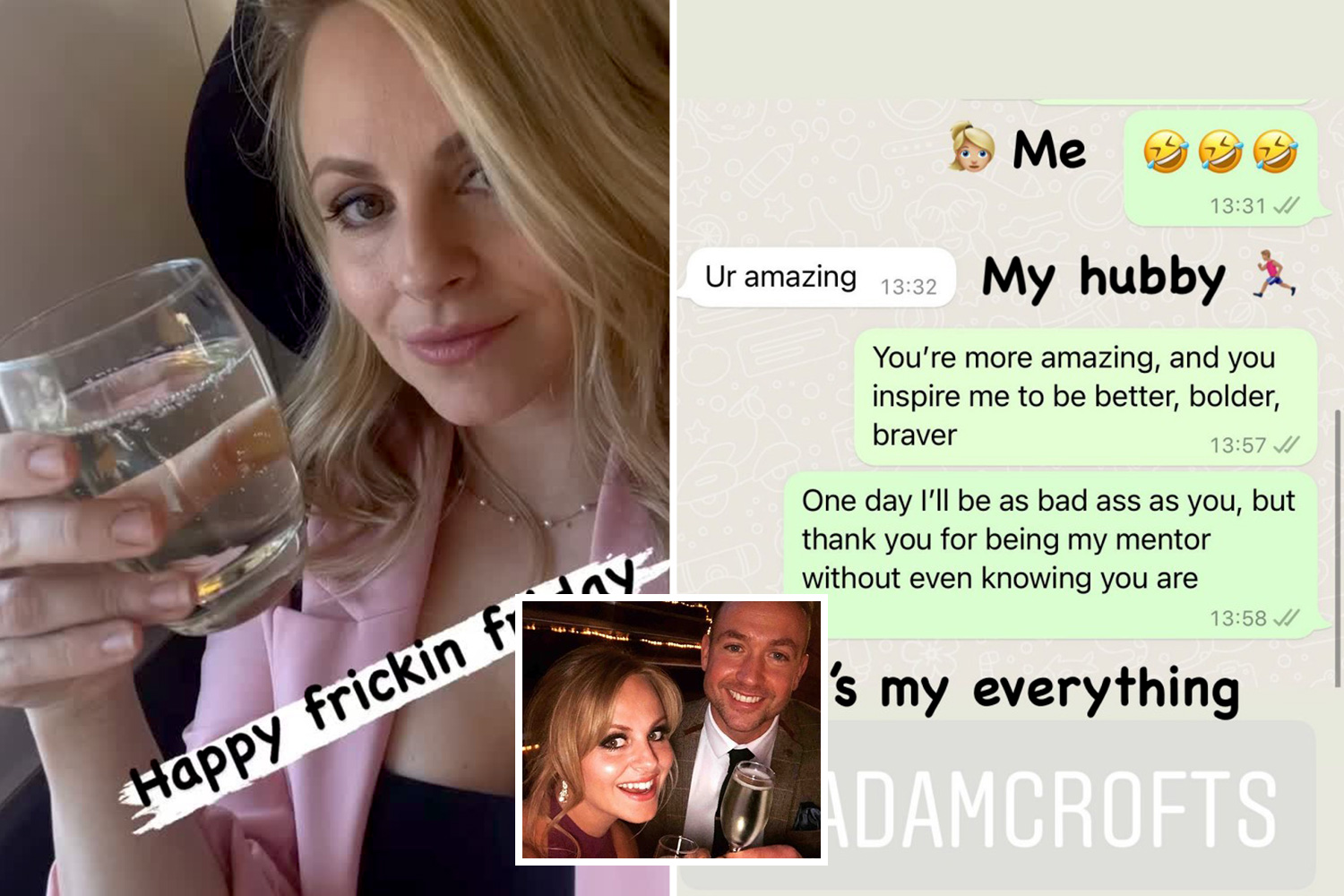 On thee cobbles, Daisy has been letting her insecurities get the better of her after reuniting with ex Daniel Osbourne (played by Rob Mallard).

The barmaid feels threatened after his ex Nicky's (Kimberly Hart-Simpson) return to Weatherfield and has started telling lies. 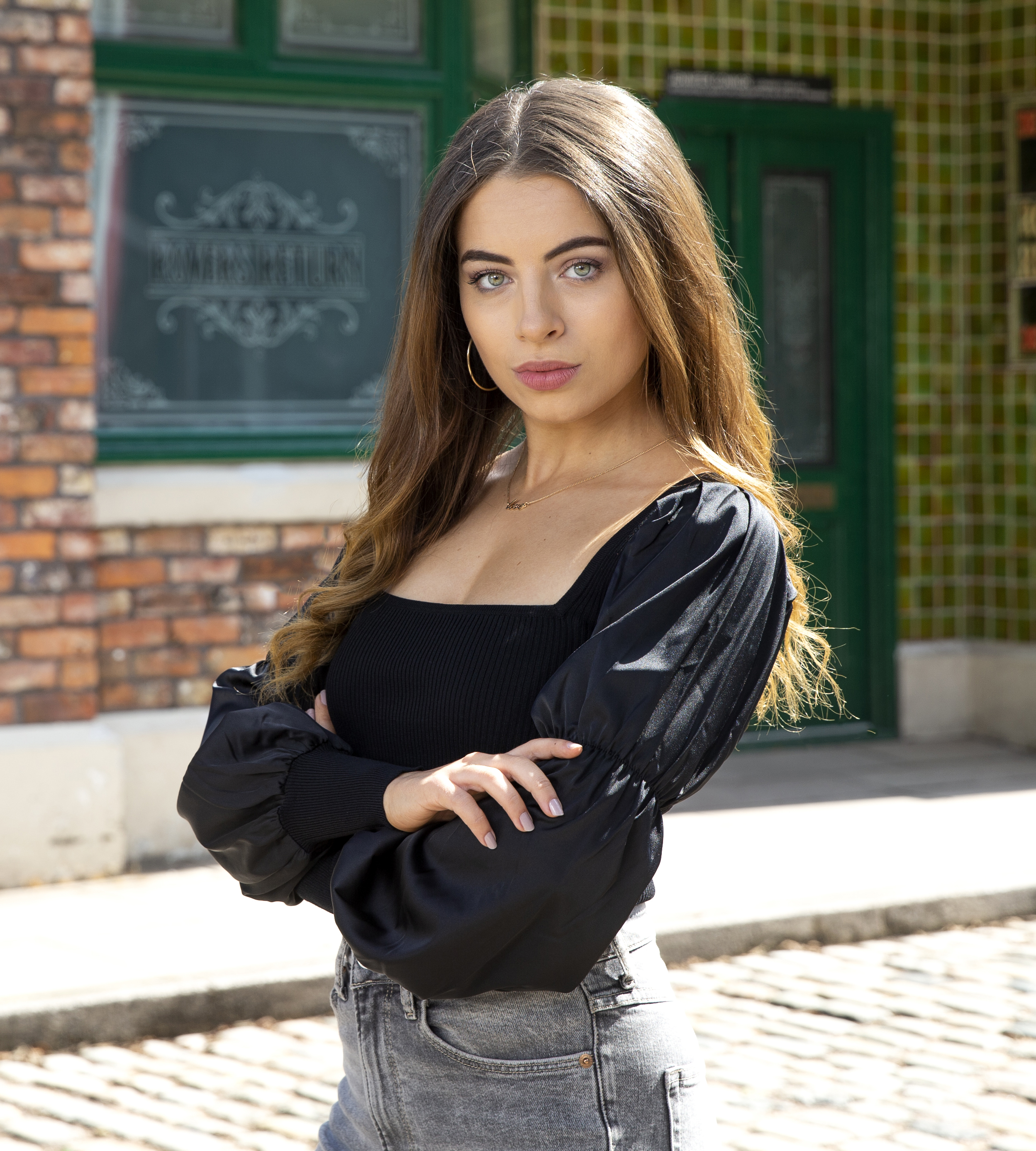