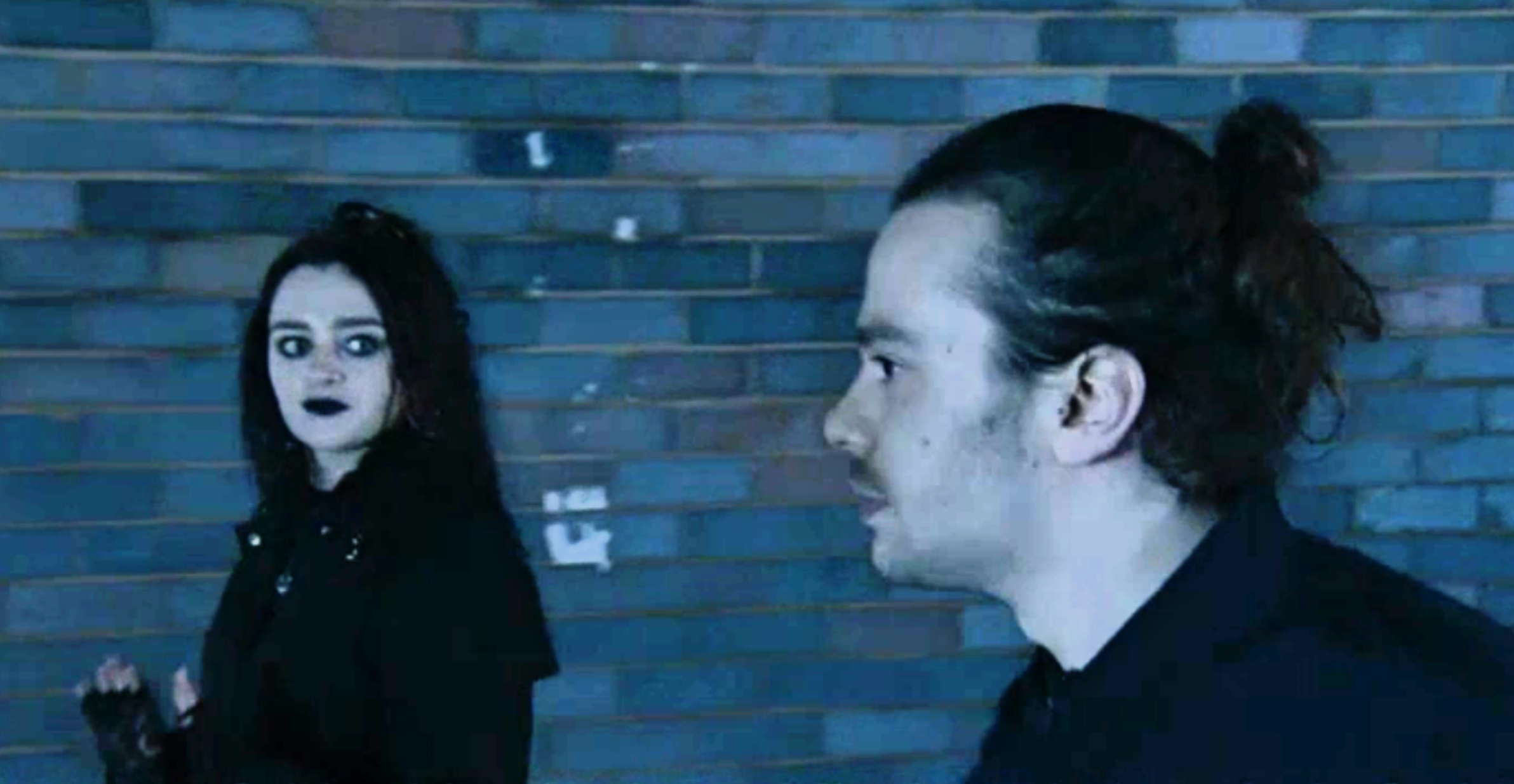 The violent scenes – which just aired during the first of tonight’s (May 5) two editions of the ITV soap – saw the young lovers attacked by Corey Brent (Maximus Evans) and his gang of thugs.

Nina and Seb had crossed paths with Corey amid a romantic stroll by the canal.

Corey hurled abuse at Nina and branded her a ‘freak.’ Kelly Neelan (Millie Gibson) soon joined in, and proceeded to smack her across the face.

Nina, horrified, advised both Kelly and Summer to go home, before she made tracks with Seb.

Corey, however, was not finished causing mayhem, and encouraged his gang to chase after them.

Nina and Seb tried to remain calm as darkness fell, but they were soon tackled to the floor, and subjected to a brutal assault.

Fans were left in shock by the violent scenes, and several took to social media to voice their opinion.

‘Every one of them needs serious punishment,’ said one user. ‘Oh, Nina and Seb.’

‘No this is horrible’ said another.

‘Oh my god how awful, this is horrible to watch,’ exclaimed one viewer.

Oh my god how awful, this is horrible to watch #Corrie

No this is horrible #Corrie

Every one of them needs serious punishment. Oh, Nina and Seb. ð¥ð #Corrie

The upsetting storyline was inspired by real-life events, which took place in 2007.

Sophie Lancaster and her boyfriend Robert Maltby were set upon and beaten in a park simply because of the way they looked. As a consequence of the attack, Sophie sadly died from her injuries.